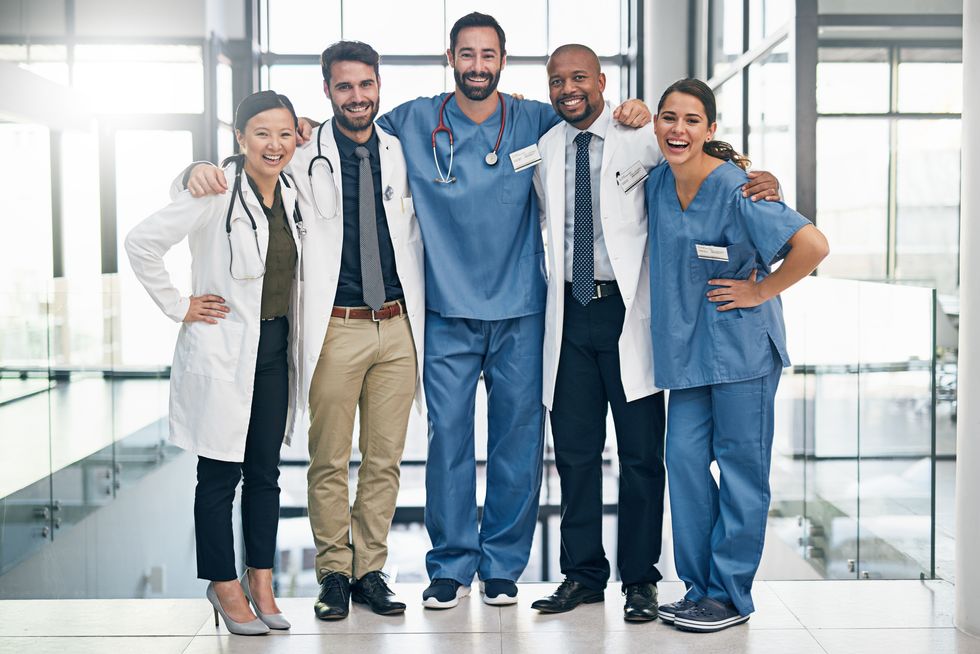 March for Science on Earth Day

More than two dozen U.S. medical groups say they will join the March for Science on Earth Day.

Organizers say the April 22 march, planned as a protest against the Trump administration's policies towards federal health and environmental agencies, will include more than 170 groups. The main march will be held on the National Mall in Washington, D.C., with additional marches scheduled in 425 other locations worldwide.

"Science, scientists and evidence-based policymaking are under attack," the March for Science organizers said on the group's website.

"Budget cuts, censorship of researchers, disappearing datasets, and threats to dismantle government agencies harm us all, putting our health, food, air, water, climate, and jobs at risk," the march organizers added. "It is time for people who support science to take a stand and be counted."

"As the world's leading organizations representing clinicians, laboratory researchers and physician-scientists committed to improving patient care, we support the March for Science and its nonpartisan call for the appreciation of scientific evidence, education, and investment," the American Society of Hematology said in a news release.

"Science has no political agenda, but gives us the tools to find the truths about our world and then implement informed policies to enrich our communities," the hematology society said.

"Science is vital to our health, as an understanding of human biology is essential to stimulating discoveries that lead to cures for devastating diseases," the society said.

Research supported by the U.S. National Institutes of Health has led to significant advances in all fields of medicine over the past few decades, the society added.

"Today, diseases with previously grim prognoses are treatable. We have powerful therapies that engage the patient's own immune system to conquer cancers and non-malignant diseases. And, genome editing is showing early promise in curing and even preventing debilitating genetic conditions," the news release said.

Other federal agencies that rely on science and play crucial roles in Americans' health include the U.S. Centers for Disease Control and Prevention and the Agency for Healthcare Research and Quality, the march organizers said.