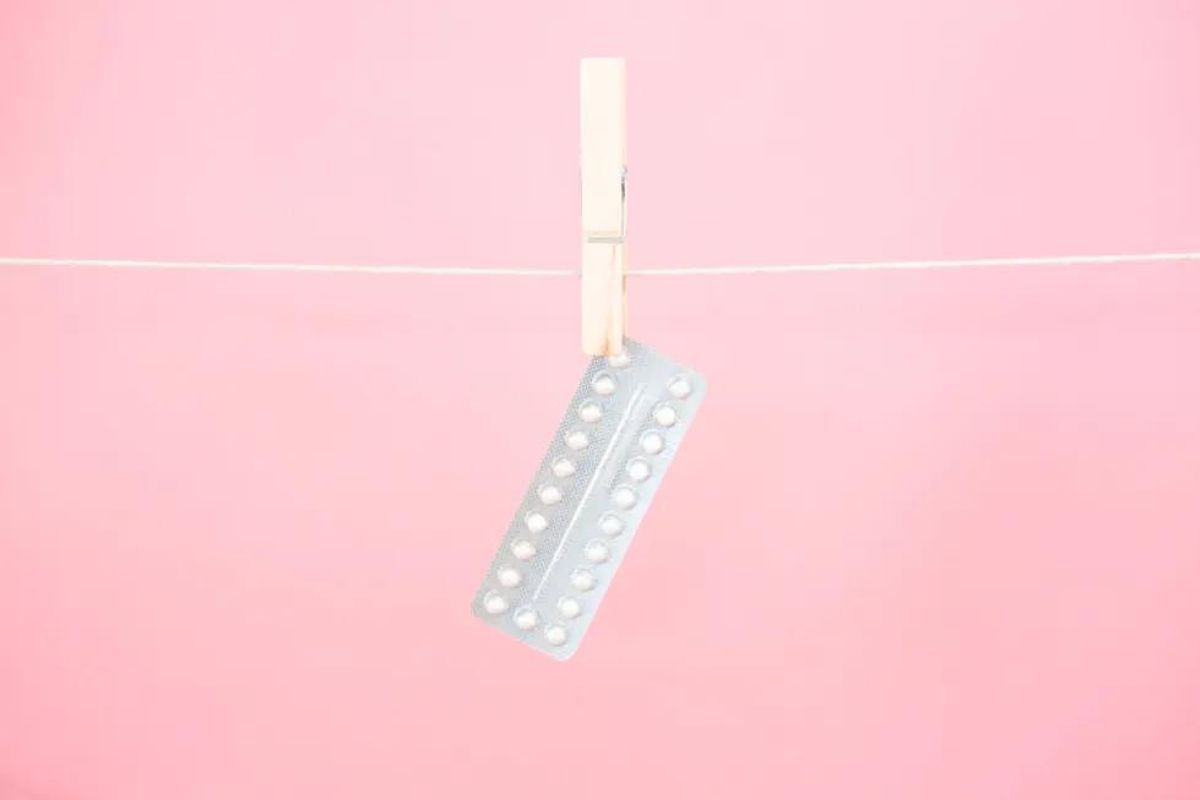 University of Michigan researchers surveyed adults in all 50 states and the District of Columbia about universal coverage for birth control, which is being challenged in the U.S. Supreme Court.

"There is an ongoing national debate about contraceptive coverage requirements in private health plans in the U.S.," study author Dr. Michelle Moniz, an obstetrician/gynecologist and researcher at the University of Michigan Medical School, said in a university news release.

"Our study found that 69 percent of U.S. adults support requiring coverage of birth control in health plans. This indicates that the majority view in the United States is that coverage for contraceptives should be required," she added.

The greatest support for this provision of the Affordable Care Act comes from women, blacks, Hispanics, adults with private or public insurance, and parents with children younger than 18 at home, according to the study, published April 22 in the Journal of the American Medical Association.

Less than 10 percent of respondents supported mandated coverage for all services except birth control. This group included a high percentage of men, people older than 60, and those without children in the home.

"In this study, women, blacks, and Hispanics were more likely to support coverage of birth control medications than were men, older individuals and adults without children in the home. In other words, support is higher among individuals who may be more likely to directly benefit from affordable birth control," said Moniz, a member of the university's Institute for Healthcare Policy and Innovation.

"This isn't only a women's health issue. It's an issue that is just as important to families and communities," she added. "Our findings suggest that a policy requiring all health insurance plans to cover birth control medications is consistent with the beliefs of the majority of Americans."

The Supreme Court is considering the arguments of business owners who say their religious beliefs protect them from a requirement in the new health care law that health insurance plans cover all forms of contraceptives.

Roe v. Wade Gave American Women a Choice About Having Children – Here’s How That Changed Their Lives