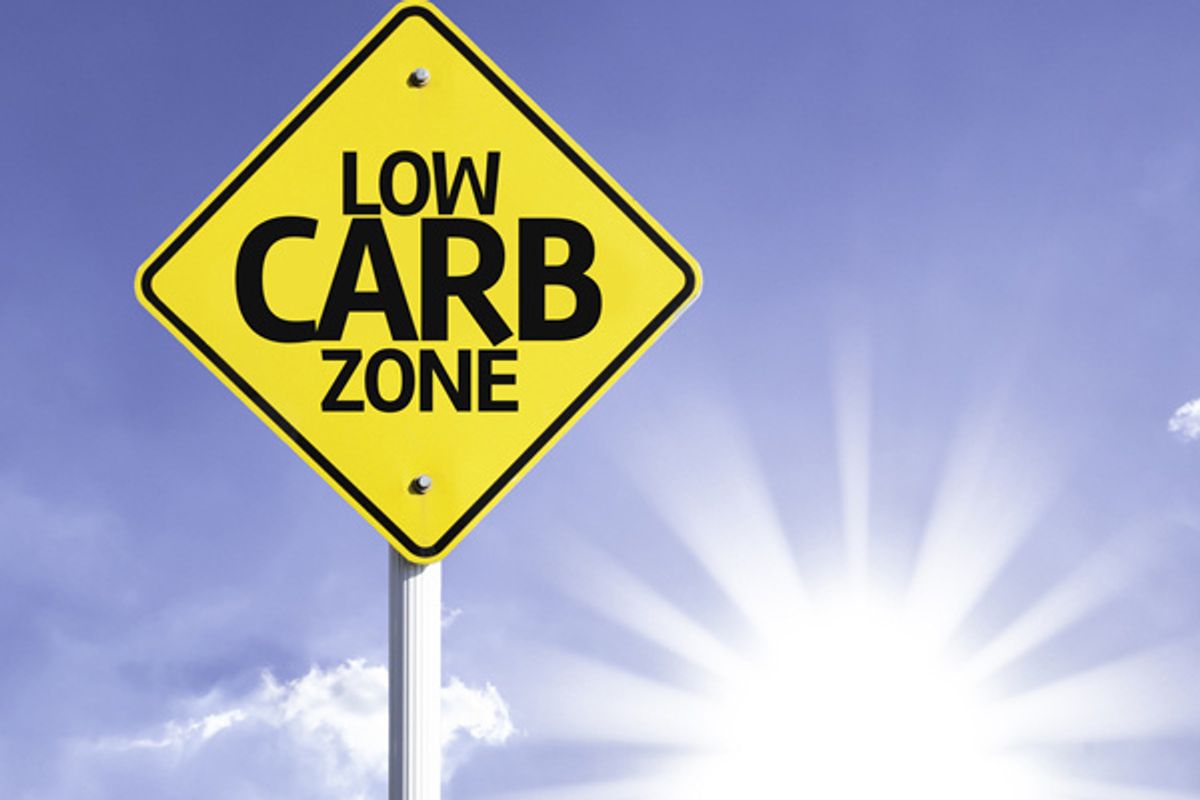 For people who want to lose weight and boost their heart health, cutting down on carbohydrates may work better than trimming dietary fat, a new study suggests.

MONDAY, Sept. 1, 2014 (HealthDay News) -- For people who want to lose weight and boost their heart health, cutting down on carbohydrates may work better than trimming dietary fat, a new study suggests.

In a small clinical trial of obese adults, researchers found that those assigned to follow a low-carbohydrate diet lost more weight over a year than those who followed a low-fat plan.

They also had bigger improvements in their cholesterol and triglyceride levels, the research team reports in the Sept. 2 issue of the Annals of Internal Medicine.

And while some experts have raised concerns that low-carbohydrate diets could be less than heart-healthy, these findings suggest otherwise, said Dr. Lydia Bazzano, who also worked on the study.

"Low-carb diets have traditionally been seen as potentially risky," said Bazzano, a professor of nutrition research at Tulane.

Yet in this study, people on the low-carb diet saw slightly greater improvements in their levels of "good" HDL cholesterol and triglycerides -- another type of blood fat. That could have been due to the bigger weight loss, Hu said, or to the greater amounts of "good" unsaturated fat in their diets.

But he also noted that the study ran for just one year, and it's not clear how people on either diet would fare in the long run.

There are other caveats, too, according to a dietitian who was not involved in the study.

"I do think that most people eat too many carbohydrates," she said. So eating fewer carbohydrates, and choosing high-quality ones -- fruits, vegetables, beans and whole grains -- is a sound idea, according to Angelone.

But one of the concerns with a low-carbohydrate diet, she said, is that people will not get enough fiber. A high-fiber diet can help ward off heart disease, and studies suggest it can aid weight loss by making people feel more full.

So instead of lowering carbohydrates "too much," Angelone said, why not replace refined carbs -- like white bread and pasta -- with fiber-rich foods?

The current study included 148 adults who were obese but free of diabetes and heart problems. About half were randomly assigned to a low-carbohydrate diet, while the rest were placed on a low-fat plan.

By the one-year mark, people in the low-carbohydrate group had lost an average of almost 12 pounds. That compared with only four pounds for the low-fat group.

According to Hu, the findings do not mean low-carb is the "best" diet for weight loss. But, he said, "I think this means it's a good option."

Bazzano acknowledged, though, that many of the study participants didn't strictly follow their prescribed low-carbohydrate plan. "It was more moderate than that," she said. And she agreed that being "careful" about the amount and type of carbohydrates you eat is key -- as opposed to setting a rigid carbohydrate limit.

Angelone also pointed to another issue with the study: Sedentary study participants were discouraged from taking up exercise, to isolate the effects of the diet changes. But in real life, people would ideally change their diets and exercise.

"Muscles use carbohydrates as fuel," Angelone said. "It can be hard to exercise on a low-carb diet." Plus, she added, people on the low-fat diet, who were eating more carbohydrates, might have shed more weight if they'd been exercising.

Everyone agreed that there is no one-size-fits-all diet. When it comes to heart health, for example, there is strong evidence that the Mediterranean diet -- high in "good" carbohydrates and heart-healthy fats like olive oil -- is a smart option.

Ultimately, people need to make diet changes they can keep up for the long haul -- not just until they lose a certain amount of weight. The pounds will come back if you go back to your old ways, Angelone said.

A combination of surgery, exercise and medication gave me a brand new lifestyle. I've never looked back.