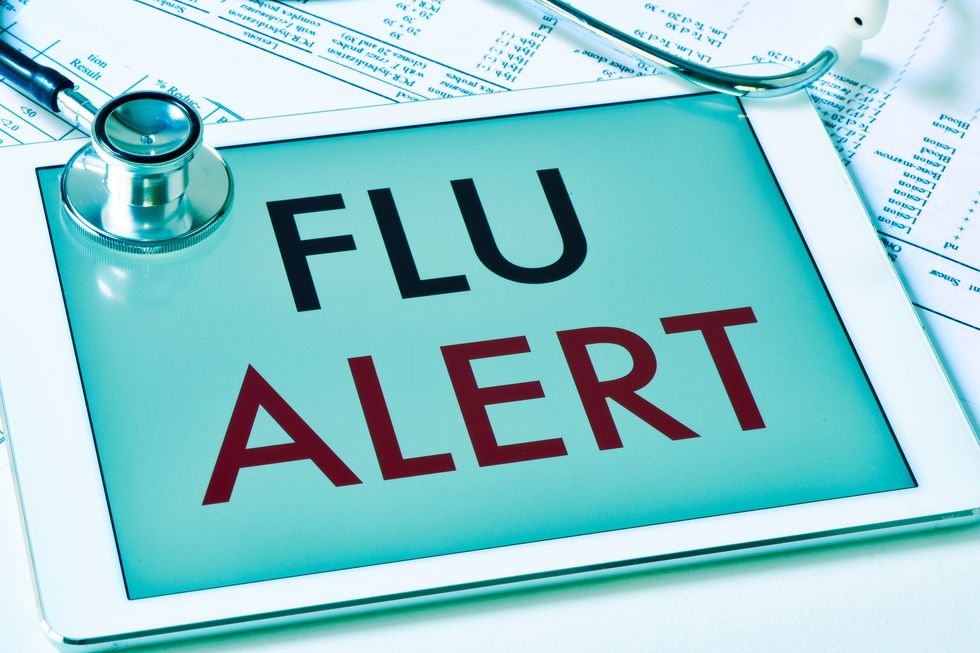 How to Fight the Flu This Season

The flu is causing widespread misery across the United States this winter, but the American Lung Association says there are things you can do to avoid being felled by the virus.

FRIDAY, Jan. 19, 2018 (HealthDay News)—The flu is causing widespread misery across the United States this winter, but the American Lung Association says there are things you can do to avoid being felled by the virus.

In what is being described as the worst flu season in years, 49 states are now experiencing widespread activity. So far, only Hawaii and Washington, D.C., have been spared rapidly rising rates of reported infections, according to the U.S. Centers for Disease Control and Prevention.

The predominant strain this season, H3N2, is also more severe than its viral cousins.

At least 20 children have already died from the flu this year, the CDC reports, and hospitalization rates are climbing quickly. And, the agency warned, the end is nowhere in sight: The flu season is expected to last for another 13 weeks.

"The flu is more than just 'a bad cold.' It's a serious respiratory illness that's easily spread from person to person, usually when the person with the flu coughs or sneezes," said Dr. Norman Edelman, senior scientific advisor for the American Lung Association.

"Symptoms of the flu include fever, cough, weakness, aches and pains," Edelman said in a lung association news release. "Symptoms can range from mild to life-threatening. If you have asthma or other lung diseases, you are at higher risk of developing complications from the flu."

The lung association is urging Americans to take precautions to avoid spreading the flu. There are a number of ways people can protect themselves and others. They include: