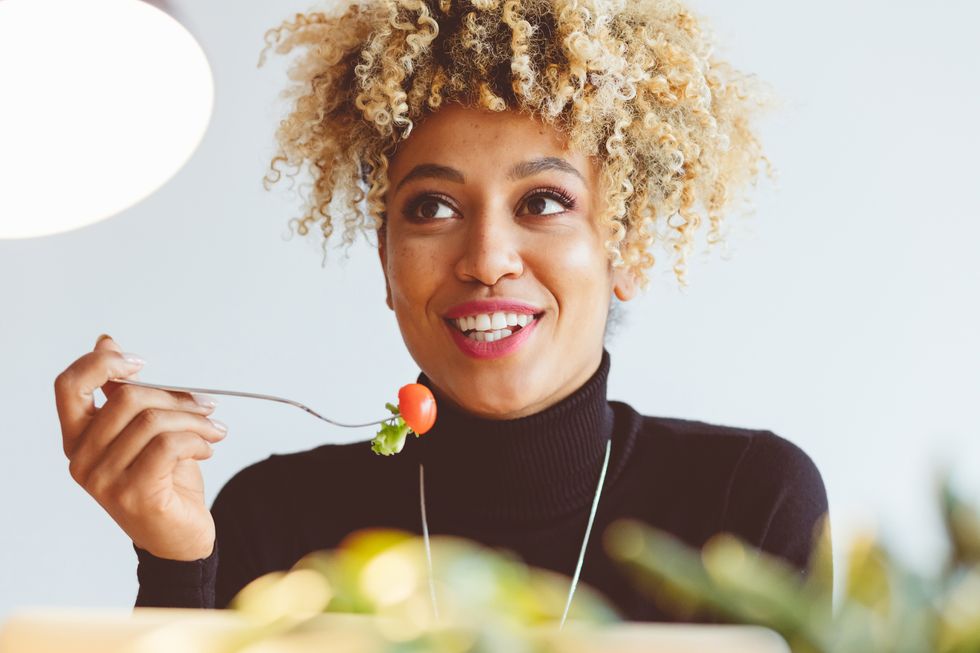 How to Eat to Boost Your Brain Health

How to Eat to Boost Your Brain Health

Eating right may help protect your brain health in old age, a group of new studies show, according to four new studies.

The MIND diet is a hybrid of the Mediterranean diet and the DASH (Dietary Approaches to Stop Hypertension) diets, both of which were originally designed to help improve heart health.

Seniors who carefully followed the MIND diet had a 35 percent lower risk of declining brain function as they aged.

Even people who halfheartedly adhered to a MIND diet reduced their risk of brain decline between 18 to 24 percent.

"We've always been saying that a healthy heart is a healthy brain," said Dean Hartley, director of science initiatives for the Alzheimer's Association.

"Your brain uses 20 percent of your cardiac output for getting oxygen and glucose. If you don't have a good pump, that saps the brain of a lot of things needed to sustain its normal function," he said.

A heart-healthy diet also protects the blood vessels inside the brain, reducing the chances of micro-strokes or other health problems that could affect brain function, said Dr. Marc Gordon, chief of neurology at Zucker Hillside Hospital in Glen Oaks, N.Y.

The DASH diet is intended to reduce blood pressure by promoting consumption of foods that are low in saturated fat, total fat and cholesterol. People are asked to eat lots of fruits, vegetables, low-fat dairy, whole grains, poultry, fish and nuts, while limiting their intake of red meats, sugar and salt.

The Mediterranean diet shares many of the same goals and diet guidelines, with some specific substitutions. For example, people are asked to replace butter with healthy fats like olive oil, and to use herbs rather than salt to flavor foods.

The first MIND diet study involved almost 6,000 seniors participating in the Health and Retirement Study, sponsored by the U.S. National Institute on Aging.

"Eating a healthy diet could be an important way to preserve cognitive function during aging," McEvoy said.

However, none of the studies were designed to prove a cause-and-effect relationship between diet and dementia risk.

The second study of the MIND diet's effectiveness involved more than 7,000 women participating in the U.S.-based Women's Health Initiative Memory Study for an average of 10 years.

Women who closely followed the MIND guidelines were 34 percent less likely to develop Alzheimer's disease, compared to women not following the guidelines at all, said lead researcher Kathleen Hayden, an associate professor of social sciences and health policy at Wake Forest School of Medicine in Winston-Salem, N.C.

Those women who moderately adhered to the MIND diet were between 21 and 24 percent less likely to develop Alzheimer's, researchers found.

Hayden said people likely reap health benefits from the diet, but also from other healthy behaviors in their lifestyle.

"Somebody who eats a really healthy diet probably takes care of themselves in other ways as well," Hayden said.

Findings from these studies were scheduled to be presented Monday at the 2017 Alzheimer's Association International Conference in London. Research presented at meetings are typically considered preliminary until they've been published in a peer-reviewed journal.

The other two studies presented at the Alzheimer's Association meeting also focused on brain effects of nutrition:

Experts disagreed on whether you need to eat healthy starting at an early age to protect your long-term brain health.

Gordon noted that the MIND and Nordic diet studies focused on people age 60 or older, showing that even late-in-life changes can help a person's brain.

"Sooner is better than later, but it's still not too late if you're collecting Social Security to change your diet," Gordon said.

But Hayden said people shouldn't dally if they want to eat in a way that protects them from dementia.

"We don't know how long you need to be eating a healthy diet to reap benefits for your brain, but I suspect it's a long-term thing," Hayden said.