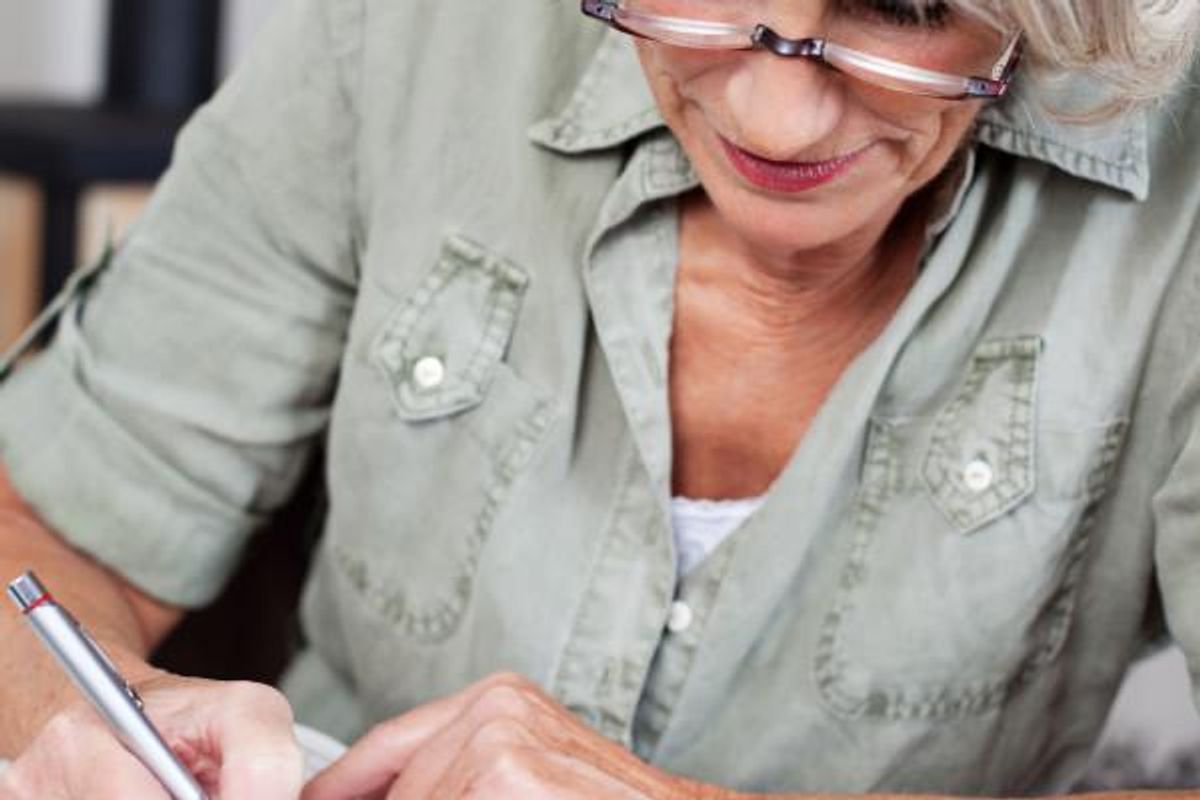 How You Can Lower Your Risk for Alzheimer's Disease

This article has been archived. We will no longer be updating it. For our most up-to-date information, please visit our brain health information here.

There are currently about 5.3 million Americans living with Alzheimer's disease (AD) dementia, a progressive neurological condition that affects memory, behavior and the ability to carry out everyday tasks.

Advancing age remains the main risk factor for developing AD, and recent studies confirm that women are more likely than men to develop AD dementia. A woman's lifetime risk of AD is almost twice that of a man. In fact, two-thirds of the 5.3 million people currently suffering from AD are women. In women at risk for developing AD, subjective memory complaints very common in the perimenopausal years before they develop AD, and memory function steeply declines after menopause.

The role of genetics in developing Alzheimer's disease continues to be extensively investigated, and studies support that late-onset AD is attributed to the having the apolipoprotein E (ApoE) gene. People inherit one form of the ApoE gene (e2, e3 or e4) from each parent. Those who inherit the e4 form of the ApoE gene from one parent have an increased risk of developing AD, and those who inherit the e4 gene from both parents have an even higher risk of developing AD.

Increasingly, evidence links an unhealthy diet and lack of physical and mental exercise to the onset of Alzheimer's disease dementia.

Not only does exercise strengthen muscles, it improves our heart and lung function, helps prevent osteoporosis and improves mood and overall well-being. From animal studies to epidemiological studies and human clinical trials, evidence is mounting to suggest physical activity and exercise can impact brain functioning.

In animal studies, exercise has been shown to increase the number of blood vessels and capillaries that supply the brain and improve learning and memory. In humans, high levels of physical activity have been associated with reduced risk of cognitive decline and risk of dementia. Brisk walking in particular has been shown to reduce risk of developing dementia.

Researchers have long explored whether diet may preserve cognitive function or reduce the risk of AD. Studies show that specific foods that are rich in antioxidant and anti-inflammatory properties can affect age-related changes in the brain.

Curcumin, the main ingredient of turmeric, and docosahexaeonoic acid (DHA), a type of healthy omega-3 fatty acid found in fish, both reduce beta amyloid and plaques found in the brain.

Mounting research evidence has noted the positive effect of the Mediterranean diet to cognitive function. The Mediterranean diet, with fruits, vegetables, small amounts of dairy, fish and poultry and red meat, has been shown to reduce the risk of AD.

Most recently, the MIND diet, a diet that combines two popular diets—the Mediterranean diet and the DASH diet— has been shown to delay the risk of developing dementia. What makes the MIND diet so special? It specifically includes foods and nutrients that research shows to be good for the brain, such as berries. Clinical trials are underway to confirm these findings and explore the relationships of various specific dietary components and their effects on cognitive decline and AD.

Researchers are beginning to find benefits from keeping your brain active. People who participate in cognitively stimulating activities such reading newspapers, playing puzzles or going to museums reduce the risk of developing AD.

Social engagement and social networks have also been shown to be related to cognitive performance. Adults who have a full social network and participate in many social activities tend to have less cognitive decline and a decreased risk of dementia than those who are not socially engaged.

Intellectual activities and social engagement may protect the brain by establishing "cognitive reserve." Optimal brain function can be strengthened and enhanced through regular mental and social "exercises," much like what we see when we exercise our body muscles. Less engagement with other people or lack of intellectually stimulating activities can result in less cognitive reserve, and lead to cognitive decline and dementia. Engaging in social and intellectual activities may offer protection from developing Alzheimer's disease dementia.

So, what we can YOU do to keep your brain in optimal health?

You are in control of many things that impact your brain health. To start on the path of ensuring optimal brain health, follow these steps from the "Heart-Brain Playbook," created by Rush Heart Center for Women, Cardiology Cognitive Clinic, in Chicago, Illinois.