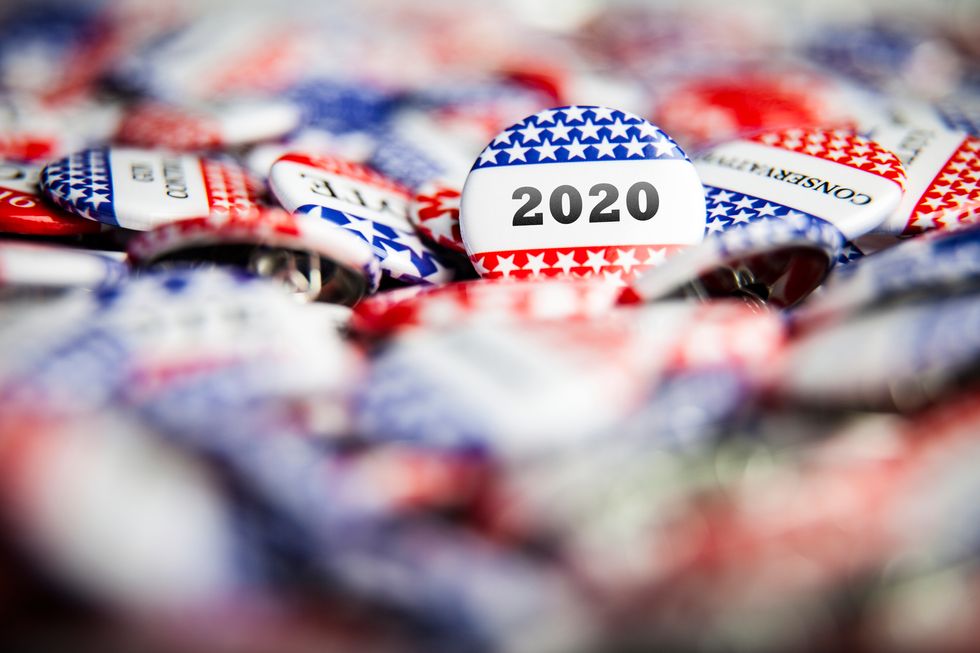 Here Are the Top 3 Women’s Health Care Issues of the 2020 Presidential Election, So Far

Nearly 20 candidates are running for the Democratic party nomination. Here’s what they’re saying about the opioid crisis, the affordable care act, medicare for all and prescription prices.

With 23 candidates already vying for the Democratic party nomination, health care remains a key issue for voters. But what are the candidates really talking about—and what's at stake for women and their families?

To answer that question, HealthyWomen rounds up the three most popular health topics to watch.

The biggest divide among 2020 candidates is the debate whether to continue supporting the health care system most Americans rely on now, the Affordable Care Act (ACA), or move toward Medicare-for-All, which would create a government-run health care system.

The ACA has covered 20 million Americans since its passage in 2010 through reforms in the private health insurance market and the expansion of Medicaid coverage. Specifically, the health care services afforded to women through the ACA—including prohibiting gender discrimination in health plan pricing, requiring all health plans cover contraceptive methods and ensuring maternity and newborn care as essential health benefits—have proven to be game-changers in women's health.

Politically moderate candidates want to improve upon the ACA and tackle rising premium and deductible costs associated with it.

Alternatively, liberal candidates are pushing for Medicare-for-All, which would eliminate the private health insurance market and expand the current Medicare system to include all Americans. Most importantly, Medicare-for-All would change the program's structure by expanding health care services and eliminating most co-pays and deductibles.

A Medicare-for-All system has the potential to reverse the current trend of Americans increasingly living underinsured, a situation that represents about 10 percent of adults, ages 19-64. (“Underinsured” is defined as an insured adult having 10 percent or more of their income spent on out-of-pocket medical costs.) Medicare-for-All would standardize the U.S. health care system, so Americans wouldn't experience a variation in coverage.

The rising cost of medication is another topic generating much attention on the campaign trail. According to a new AARP nationwide survey, nearly three-fourths of Americans, 50 and older, worry about being able to afford prescription drugs for themselves or their families.

It's an issue that seems to hits women hard: A Centers for Disease Control and Prevention (CDC) study finds, or example that women are more likely than men to ask their doctor to prescribe a lower cost medication, not take their medication as prescribed or use an alternative therapy as ways to reduce their prescription drug costs.

Although concrete proposals have not been revealed, candidates continue to be vocal discussing some preliminary options, including allowing Medicare to negotiate drug prices, penalizing drug manufacturers that raise drug prices above a specific threshold, and allowing patients and pharmacies to import drugs from abroad.

Many candidates have raised several issues related to mental health, including the surge in opioid-related deaths, suicide and accessibility to adequate treatment. Given that one in five Americans experience a mental illness and only 40 percent of individuals seek any type of treatment, this topic continues to be a resounding theme in campaign speeches.

Every day 130 Americans lose their life as a result of an opioid overdose and the U.S. suicide rate is at its highest peak in 50 years. Specifically, women continue to outpace men in opioid-related hospitalizations and the complexity of treating a substance use disorder can be challenging when treatment teams uncover additional medical, behavioral and psychological conditions.

Candidates have put forth general policy solutions that include prescribing alternative therapies, enforcing mental health parity, holding drug companies accountable for unlawful business practices, and investing in rehabilitation programs so that Americans have access to treatment in their communities.

Mental health continues to serve as one piece of the growing candidate policy puzzle that addresses the intersections of criminal justice reform, financial security and equitable access to health care.