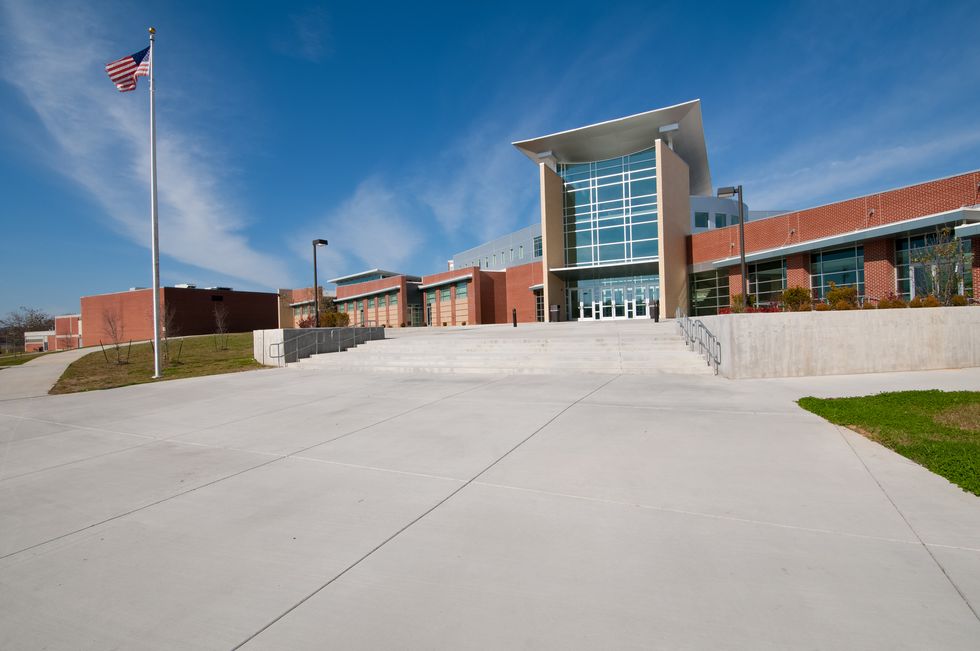 HealthyWomen opposes the proposed changes to Title IX because sexual harassment and sexual assaults have long-lasting consequences for women's physical and mental health.

HealthyWomen recently submitted comments to the Department of Education concerning its proposal to change federal rules for how schools would handle sexual harassment and assaults involving students.

HealthyWomen opposes the proposed changes to Title IX because sexual harassment and sexual assaults have long-lasting, dire consequences for women's physical and mental health, and their economic productivity. The proposed changes do not consider how such gender-based attacks particularly affect women's health. For example:

The government's proposal received over 100,000 comments. Before finalizing any new rules, the Department of Education must review and respond to these comments. HealthyWomen, with many other organizations and individuals, urged that the proposal be withdrawn, while also pointing out the many problems with the proposed changes.

The comment period for the proposed rule has closed. However, it is possible that rather than finalize or withdraw the proposed rule, the Department of Education will reissue a revised proposal for additional comment. In the meantime, many states are examining their laws because of potential conflicts that could be created between state requirements and any mandates under new Federal Title IX rule. It is also possible that the U.S. Congress will hold hearings or otherwise utilize its oversight authority regarding the proposed rule. HealthyWomen encourages anyone concerned about the proposed changes to Title IX, to contact your state or federal representatives.

As the leading women's health resource, HealthyWomen educates women and policy makers about women's health issues to promote better health outcomes for women, our families and our communities, and to improve programs and legislation to meet health care needs.

What You Need to Know About Adult Vaccines and Boosters

With Vaccinations, Your Voice Matters