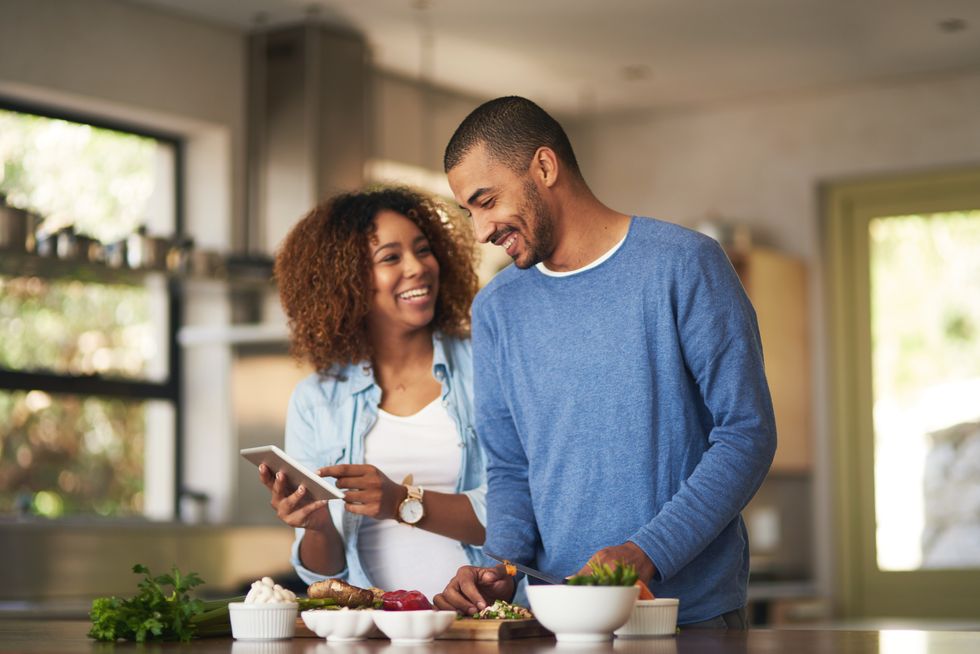 Finding the Willpower to Lose Weight

Finding the Willpower to Lose Weight

Dieters sometimes chalk up their lack of weight-loss success to a lack of willpower. The truth about willpower, though, is that everyone has some.

TUESDAY, March 27, 2018 (HealthDay News)—Dieters sometimes chalk up their lack of weight-loss success to a lack of willpower. The truth about willpower, though, is that everyone has some.

Research has shown that you wake up each day with a limited supply that gets depleted very quickly. The more you use willpower to avoid temptation of any kind, the faster it runs out.

The answer is to save it for when you really need it.

For instance, here are two simple ways that can apply to your weight-loss efforts:

Steps like these can help you limit your exposure to temptation.

There's more you can do to keep your willpower in play, though. Don't skip any meal or snack, for instance. Studies have shown that people's self-control is weaker when their blood sugar is low. So, if you can avoid periods of intense hunger, your self-control will be stronger and you won't need to draw on willpower.

One such game has been developed by researchers at the University of Exeter in England.

In essence, the game helps reprogram how the brain responds to certain high-calorie, unhealthy foods, according to lead researcher Natalia Lawrence.

Studies have shown that foods high in sugar and fat "activate the brain's reward system, stimulating the release of dopamine and endorphins, which can produce feelings of pleasure and make the person want more," the researchers explained in a university news release.

The training built into the game targets the brain's "motor responses to food, based on our understanding of how impulses are generated. And we are aiming to tackle the problem at its source," Lawrence said in the news release.

"We want to avoid those strong impulses being triggered at all, so that individuals are not relying on self-control as much," she said.

Other methods aim to do the same thing. For instance, distract yourself with a favorite pastime when facing temptation. That might be something as simple as a jigsaw puzzle that you work on only when you have a food urge.

Exert your willpower, and overcome the temptation. In the end, the experts say, it could bring you the kind of pleasure that you now associate with eating.