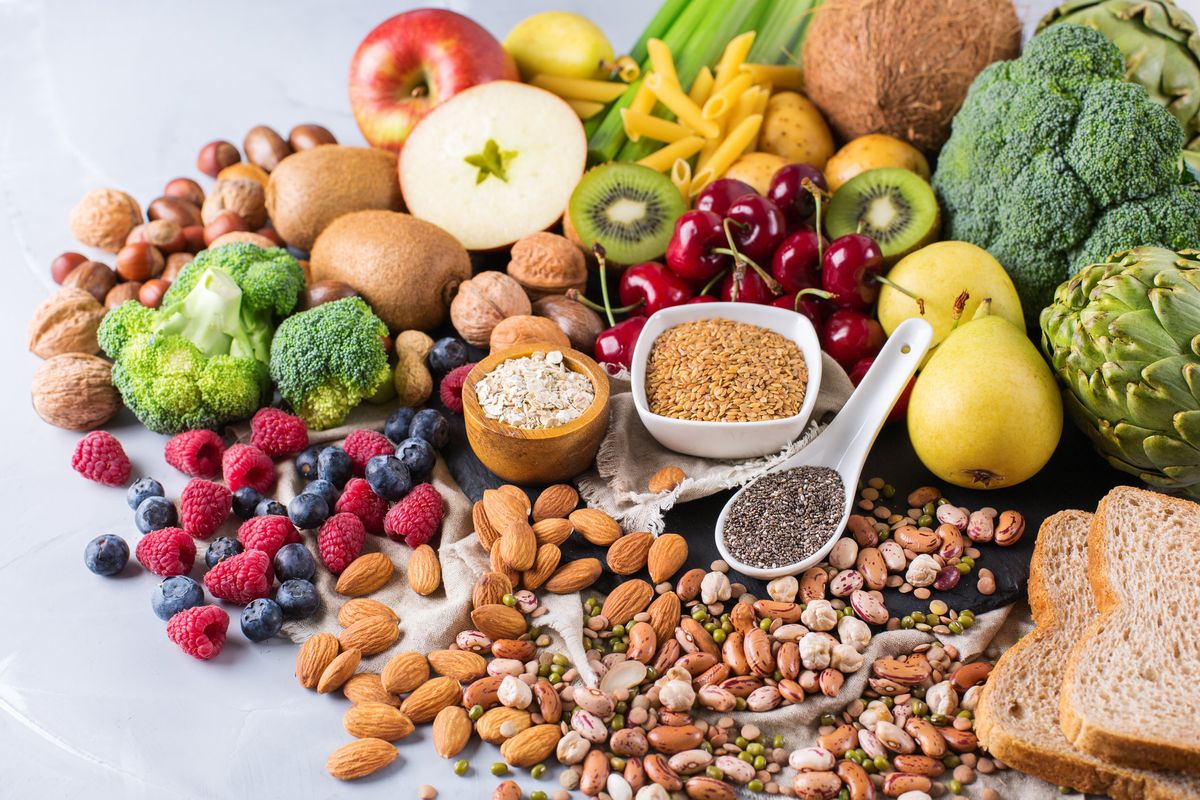 Fiber-Rich Foods May Cut Your Risk of Heart Disease

International study looked at fiber from wide range of sources.

International study looked at fiber from wide range of sources.

THURSDAY, Dec. 19, 2013 (HealthDay News) -- Boosting the amount of fiber in your diet may lower your risk for heart disease, a new study finds.

"With so much controversy causing many to avoid carbohydrates and grains, this trial reassures us of the importance of fiber in the prevention of cardiovascular disease," said one expert not connected to the study, Dr. Suzanne Steinbaum, a preventive cardiologist at Lenox Hill Hospital, in New York City.

In the study, researchers led by Diane Threapleton, of the School of Food Science and Nutrition at the University of Leeds, in England, analyzed data from the United States, Australia, Europe and Japan to assess different kinds of fiber intake.

Her team looked at total fiber; insoluble fiber (such as that found in whole grains, potato skins) soluble fiber (found in legumes, nuts, oats, barley); cereal; fruits and vegetables and other sources.

The study also looked at two categories of heart disease. One, "coronary heart disease" refers to plaque buildup in the heart's arteries that could lead to a heart attack, according to the American Heart Association. The second type of heart trouble is called "cardiovascular disease" -- an umbrella term for heart and blood vessel conditions that include heart attack, stroke, heart failure and other problems, the AHA explains.

For every additional 7 grams per day of fiber consumed, there was a significantly lower risk of both types of disease, according to the study published online Dec. 19 in BMJ.

Sports dietitian Dana Angelo White said the findings are in line with what nutritionists have long known about the importance of a high-fiber diet.

"The tricky part is finding ways to get Americans to eat more [fiber]," said White, who is also an assistant clinical professor at Quinnipiac University in Hamden, Conn. "The daily recommendation ranges from 20 to 38 grams per day. This may seem like a tall order for most folks, but can be achieved by making some small dietary changes."

The British study found that adding just 7 grams per day of fiber to the diet boosts heart health. According to White, people can get that amount of fiber from the following:

The study authors said their findings support current recommendations for increased fiber intake and that the reduced heart disease risk associated with consuming more fiber could potentially benefit "many thousands" of people, according to a journal news release.

Steinbaum added that "it's critical that people understand that whole grains -- such as barley, bulgur, millet, quinoa, brown rice, rye, oats and whole wheat, along with fruits, vegetables, nuts and seeds -- are part of a heart-healthy diet."