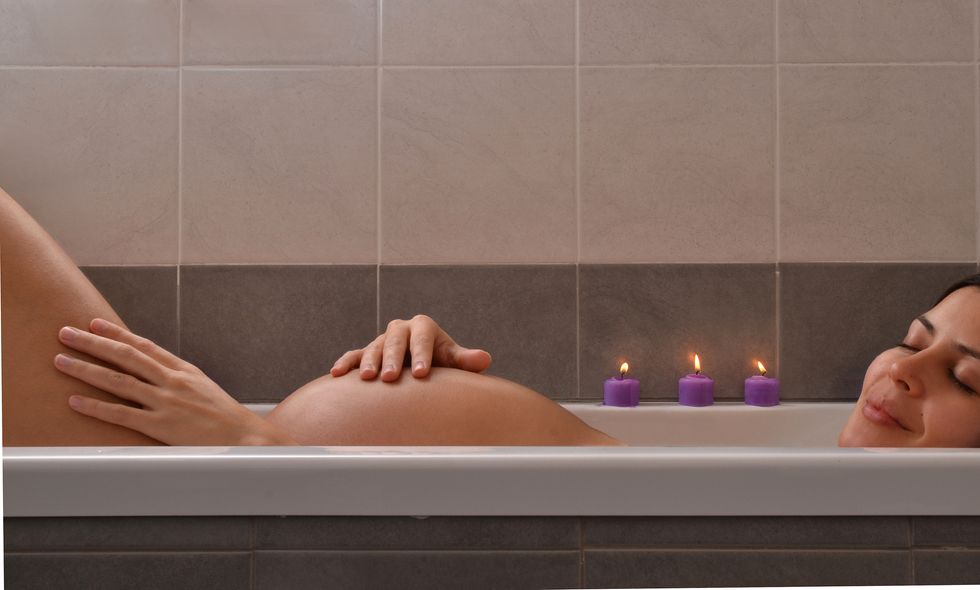 Exercise in Heat and Hot Baths May Be Safe During Pregnancy

If you're pregnant and want to exercise in warm weather or take hot baths or short saunas, it's safe within limits, according to new research.

FRIDAY, March 2, 2018 (HealthDay News)—If you're pregnant and want to exercise in warm weather or take hot baths or short saunas, that's safe, according to new research.

Australian researchers said that doing so—within limits—should not raise your body temperature to a point that would put your baby at risk.

The findings come from an analysis of 12 studies that included 347 women at different stages of pregnancy. The women's body temperatures were recorded while they exercised, used a sauna or took a hot bath.

None of the women exceeded the recommended core body temperature limit of 102.2 degrees Fahrenheit during these activities.

Based on those results, the researchers concluded that pregnant women can safely do up to 35 minutes of high-intensity aerobic exercise (at 80 percent to 90 percent of their maximum heart rate) at air temperatures of up to 77 degrees Fahrenheit and a relative humidity of 45 percent.

The study, by Ollie Jay, an associate professor of exercise and sports science at the University of Sydney, and colleagues was published online March 1 in the British Journal of Sports Medicine.

Current guidelines advise pregnant women to avoid heat stress because of concerns about possible risks if their body temperature rises too high, the study authors noted in a journal news release.

However, the researchers said the guidelines do not clearly define heat limits and thus may discourage exercise that could benefit both mother and child.

Jay and colleagues added that there's some evidence that the body's ability to regulate its core temperature is enhanced during pregnancy.

Still, the study authors said that further study on the issue is needed.

In addition, the March of Dimes advises women to talk to their health care provider before beginning an exercise program during pregnancy.