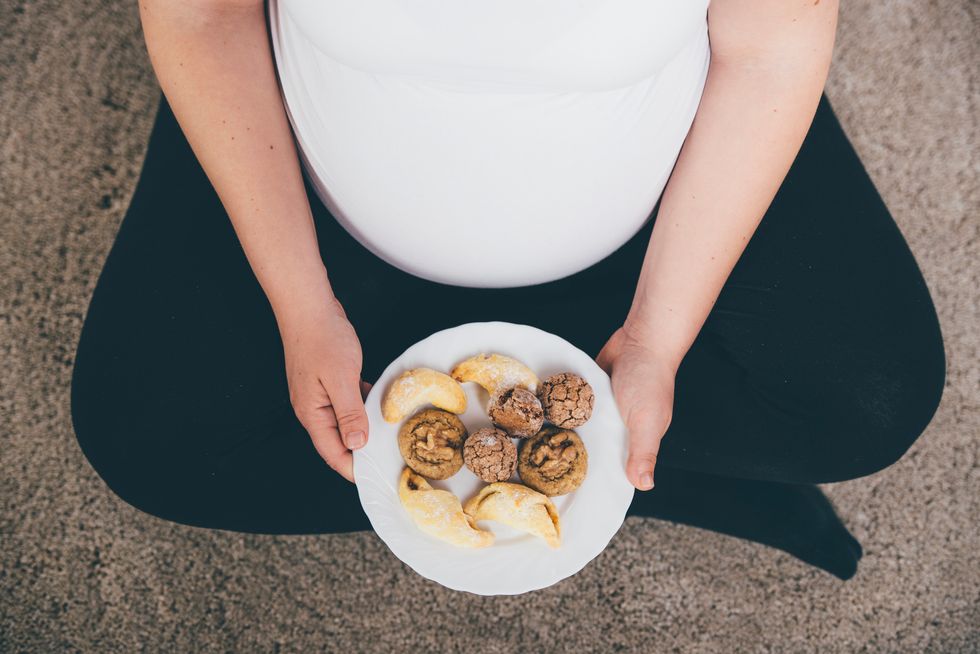 Eating for Two Often Doesn't Translate Into a Healthier Diet

Despite the well-known wisdom of eating a healthy diet while pregnant, new research shows that most American women don't.

This was especially true among black, Hispanic and less-educated women, the study authors said.

"Unlike many other pregnancy and birth risk factors, diet is something we can improve," said study author Lisa Bodnar of the University of Pittsburgh's School of Public Health. She is an associate professor of obstetrics, gynecology and reproductive sciences at Pitt's School of Medicine.

"While attention should be given to improving nutritional counseling at doctor appointments, overarching societal and policy changes that help women to make healthy dietary choices may be more effective and efficient," Bodnar suggested in a university news release.

The study included more than 7,500 pregnant women who reported on their eating habits during the three months around conception. Their diets were assessed using the Healthy Eating Index-2010, which measures 12 key aspects of diet quality.

Nearly one-quarter of white women scored in the highest scoring fifth, compared with 14 percent of Hispanic women and just under 5 percent of black women, the study findings showed.

The more education pregnant women had, the higher their healthy eating scores, but that increase was strongest among white women. At all levels of education, black women had the lowest average scores, the investigators found.

And while there were inequalities, none of the women in any racial/ethnic and socioeconomic group achieved the recommendations in the Dietary Guidelines for Americans, according to the report.

"Our findings mirror national nutrition and dietary trends. The diet-quality gap among non-pregnant people is thought to be a consequence of many factors, including access to and price of healthy foods, knowledge of a healthy diet, and pressing needs that may take priority over a healthy diet," said Bodnar, who is also the vice chair of research in the department of epidemiology.

"Future research needs to determine if improving pre-pregnancy diet leads to better pregnancy and birth outcomes. If so, then we need to explore and test ways to improve the diets for everyone, particularly women likely to become pregnant," Bodnar concluded.

The findings were published March 17 in the Journal of the Academy of Nutrition and Dietetics.