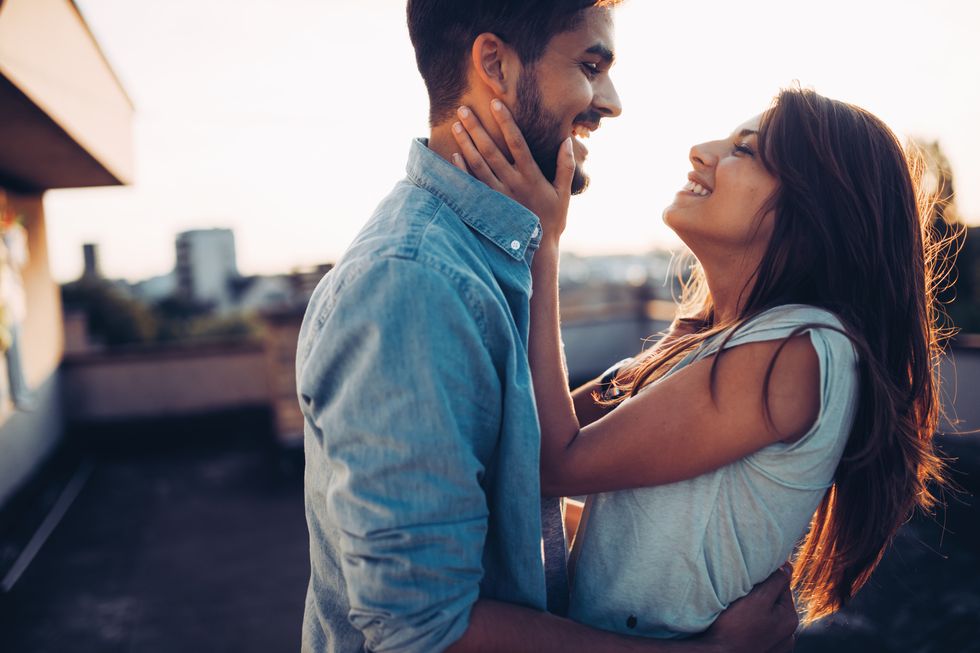 Does Being Fertile Make You Smell Different?

Does Being Fertile Make You Smell Different?

New research suggests there is no perfume a man loves more than the scent of a fertile woman.

MONDAY, Sept. 17, 2018 (HealthDay News) -- New research suggests there is no perfume a man loves more than the scent of a fertile woman.

Researchers in Switzerland determined that women who are the "fittest" for reproduction have a distinctive scent that makes them particularly appealing to men.

"Women with high estrogen and low progesterone levels are most attractive to men in an olfactory sense," said study leader Daria Knoch, from the social psychology and social neuroscience department at the University of Bern.

Knoch added that these hormone levels signal high fertility, suggesting that men are more attracted to women who can reproduce successfully.

The study involved 28 women and 57 men. The women were asked to follow strict guidelines to isolate their scent and minimize any outside influence from things like detergents, soaps, alcohol or spicy foods.

The women were also told to avoid hormonal contraceptives, to sleep alone and use unscented products during the study period. When the women were most fertile, they collected their scent overnight by placing cotton pads in their armpits.

The men included in the study were asked to sniff these cotton pads in a lab and rate their smell on a scale of 0 to 100. The researchers also collected saliva samples from the women to measure their hormone levels.

The investigators also considered other factors that could influence a woman's scent, including the stress hormone cortisol and genes that affect the immune system.

According to study author Janek Lobmaier, "Several studies postulate that the choice of a partner is based on the man and woman having a different immune system, so that children are given the best possible defense against pathogens from birth." Lobmaier is with the social psychology and social neuroscience department at Bern.

The findings showed that only reproductive hormones affected the attractiveness of the female scent.

"Reproductive hormones are indicators of a woman's fertility. And the higher their levels are, the more attractive the woman is to men," Lobmaier said in a university news release.

The study authors pointed out that previous research has also shown that estrogen has a positive effect on how visually attractive women are to men.

The new findings were published recently in the Proceedings of the Royal Society B journal.