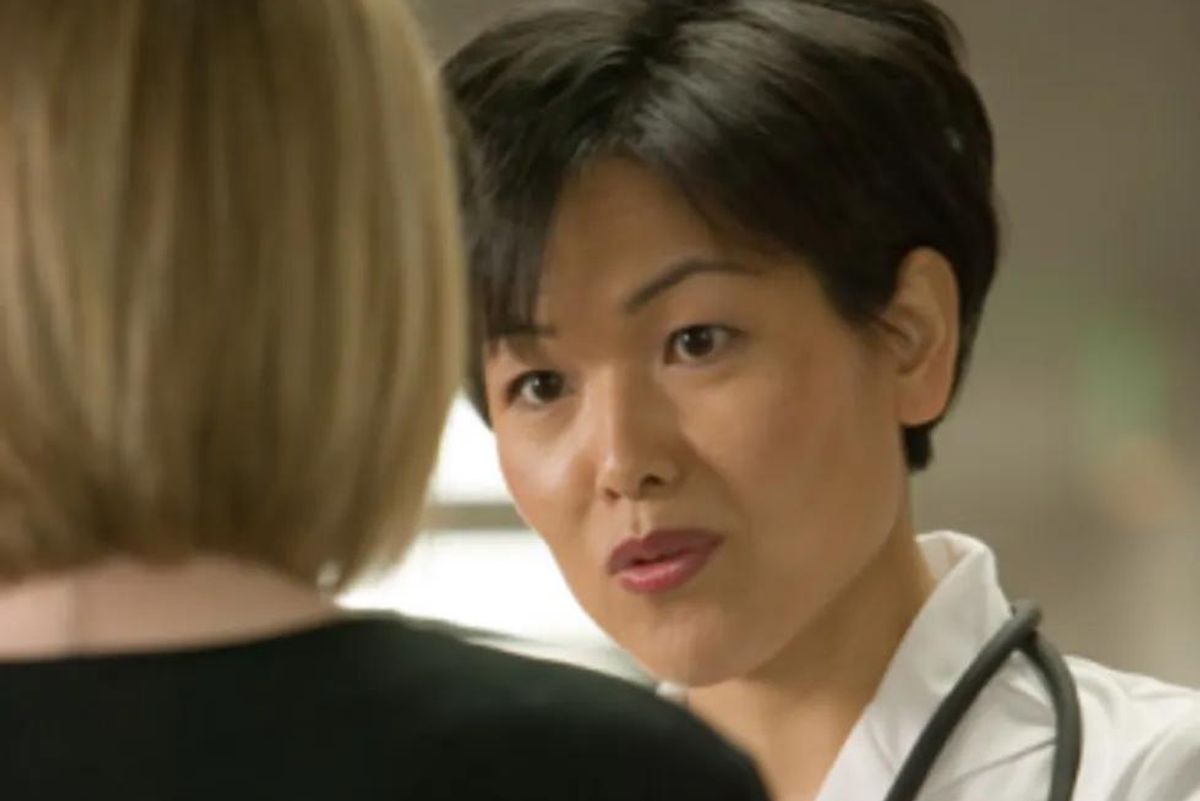 Have you been tested for diabetes?

According to the American Diabetes Association, the incidence of diabetes increased by more than 13.5 percent from 2005 to 2007. The number of Americans with diabetes is growing by an alarming eight percent per year, and the disease is the single most prevalent chronic illness in children.

According to the American Diabetes Association, diabetes is developing at younger ages in high-risk groups.

If you are 45 or older, you should be tested for diabetes. A normal initial test should be followed up with retesting at three-year intervals or at the frequency recommended by your health care professional based on other risk factors.

If you are pregnant, you should be tested for gestational diabetes during the 24th to 28th weeks of pregnancy if you are over 25, overweight, have a family history of diabetes or are a member of a high-risk ethnic group.

The easiest, most economical test for diabetes is one that measures fasting plasma glucose. This blood test is usually done in the morning, after an overnight fast, at a health care professional's office or lab. The normal, nondiabetic range for blood glucose is from 70 to 99 mg/dL. A level over 126 mg/dL usually means diabetes (except for newborns and some pregnant women). A fasting blood glucose test of 99 mg/dL or greater, but less than 126 mg/dL, indicates impaired fasting glucose, now recognized as prediabetes.

Another blood test, the so-called "casual" or random plasma glucose test, can be taken any time of day. Diabetes is indicated if your glucose level is greater than or equal to 200 mg/dL and you have symptoms such as increased thirst and urination, constant hunger, weight loss, blurred vision and extreme tiredness in the case of type 1 diabetes, and feeling tired or ill, frequent urination (especially at night), unusual thirst, weight loss, blurred vision, frequent infections and slow wound healing in the case of type 2. An oral glucose tolerance test (OGTT), which takes three hours and involves three to six blood samples, is also available; its value lies in measuring how glucose levels change in response to a high glucose load.