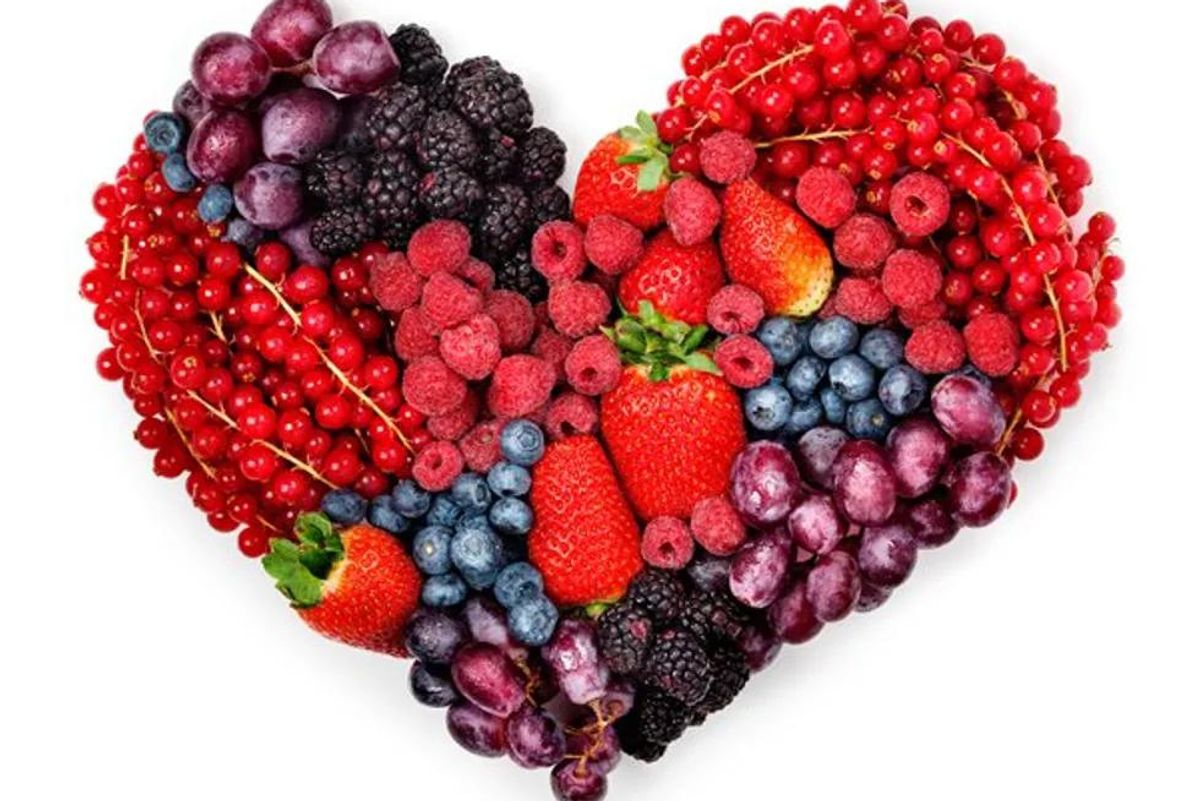 People with diabetes are much more likely to die after a heart attack than people without the blood sugar condition, a new study finds.

HealthyWomen Editors
14 Dec 2016 Cardiovascular Diseases
heart disease
Medically Reviewed
This article has been archived. We will no longer be updating it. For our most up-to-date information, please visit our heart disease information here.

FRIDAY, June 24, 2016 (HealthDay News)—People with diabetes are much more likely to die after a heart attack than people without the blood sugar condition, a new study finds.

"These results provide robust evidence that diabetes is a significant long-term population burden among patients who have had a heart attack," said lead researcher Dr. Chris Gale, a consultant cardiologist and associate professor in the School of Medicine at the University of Leeds in the United Kingdom.

"Although these days people are more likely than ever to survive a heart attack, we need to place greater focus on the long-term effects of diabetes in heart attack survivors," he added in a university news release.

An important step is to strengthen the partnership between primary care doctors, doctors who treat heart problems (cardiologists), and doctors who treat diabetes (endocrinologists), Gale said. He added that doctors need to make sure that high-risk patients are getting established medications as effectively as possible.

This study couldn't show a cause-and-effect relationship. So, researchers now want to figure out exactly why people with diabetes have a higher risk of death after a heart attack.

"We knew that following a heart attack, you are less likely to survive if you also have diabetes. However, we did not know if this observation was due to having diabetes or having other conditions which are commonly seen in people with diabetes," Dr. Mike Knapton said. He's an associate medical director at the British Heart Foundation, which funded the study.

The findings highlight the need to find better ways to prevent heart disease in people with diabetes, he said. The study also shows the need to develop new treatments to improve survival after a heart attack for folks with diabetes, Knapton added.

The study was published recently in the Journal of Epidemiology and Community Health.