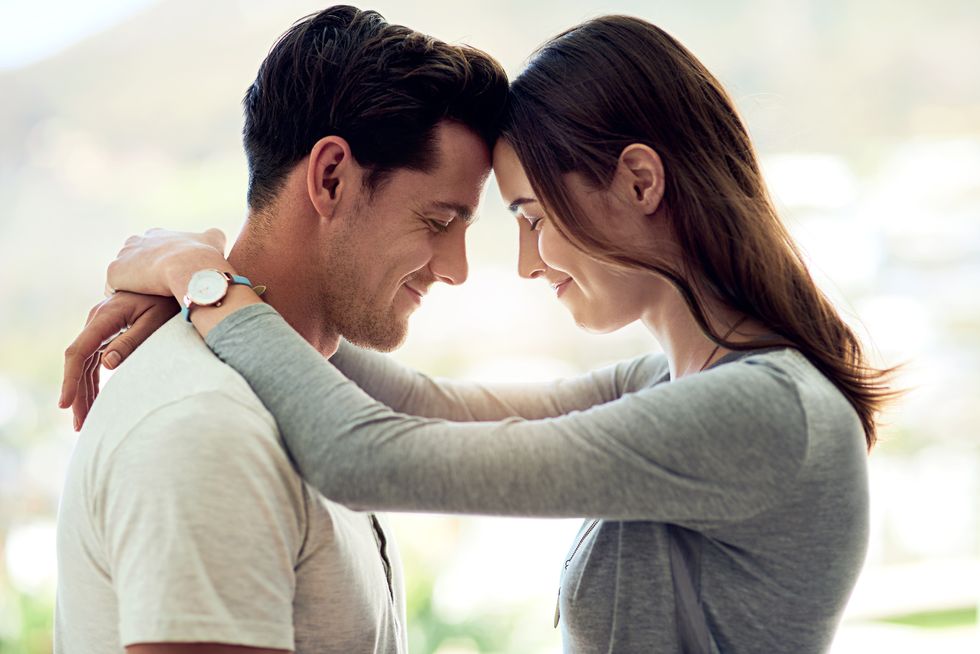 Crazy Cool Things That Happen When You Ovulate

Can you tell when you're ovulating? Can others tell? You may be surprised at some of the outward signs of ovulation—from how you look to how you act.

Your body's hormones are quite sneaky. Even if you don't know when you're ovulating, your body does. And it has ways of making that known to those around you.

Ovulation is the process where your body releases one or more eggs from your ovaries. Just like you learned in health class, if the egg is fertilized and implants successfully, you're pregnant. If you miss this ovulation window, you can't get pregnant. Find out more about signs you're ovulating.

The two main sex hormones in women, estrogen and progesterone, can cause some crazy cool things to happen. Even if you're not looking to conceive, being aware of your ovulation signs will help you understand your menstrual cycle better.

Here are some examples of weird things that happen when you ovulate that you've likely never noticed.

Good Sex With Emily Jamea: The Burden of Sexual Shame