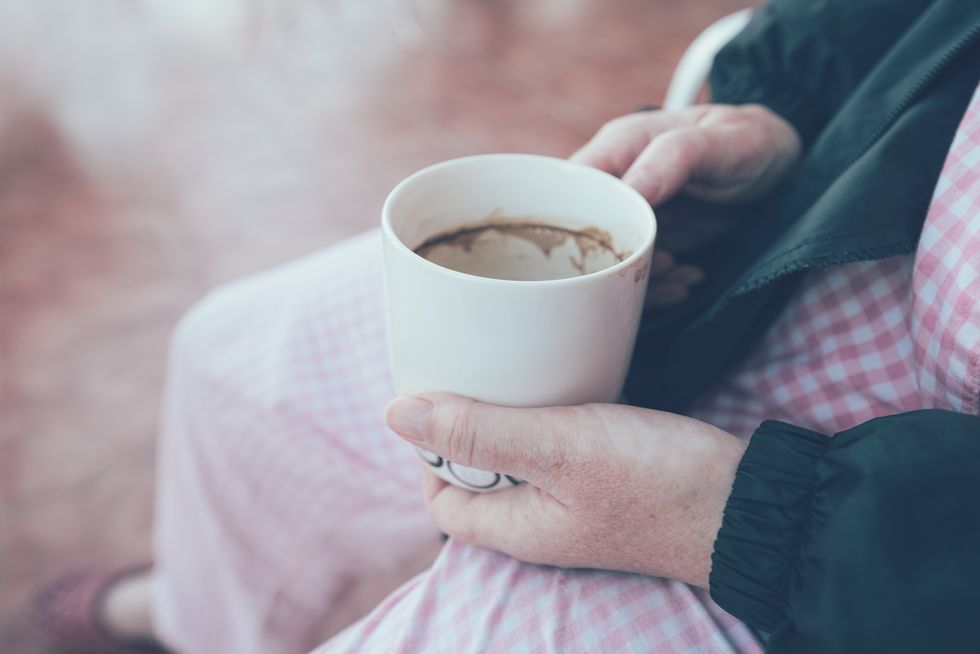 Could that morning cup of joe bring a health boost to people battling kidney disease?

According to new research involving nearly 5,000 people with chronic kidney disease, a hike in daily caffeine intake appeared to lower their odds of an early death.

The benefit remained "even after considering other important factors such as age, gender, race, smoking, other diseases and diet," according to one of the study's lead authors, Miguel Bigotte Vieira, of North Lisbon Hospital Center in Portugal.

Although the study couldn't prove cause-and-effect, it found that greater caffeine intake was tied to greater life expectancy for people with chronic kidney disease.

Compared to those who consumed very little caffeine per day, people with caffeine intake in the high range had about a 25 percent lower risk of death over an average follow-up of five years.

People who consumed the most caffeine tended to be white and male, with more education and higher incomes. They were also more likely to be current or former smokers and heavier drinkers than those who drank only small amounts of caffeine.

The findings were published Sept. 12 in Nephrology Dialysis Transplantation.

According to the researchers, chronic kidney disease affects 14 percent of American adults, leading to higher health care costs and a greater risk of death.

So, simply drinking more coffee or other caffeine-laden beverages "would represent a simple, clinically beneficial and inexpensive option, though this benefit should ideally be confirmed in a randomized clinical trial," Vieira said in a journal news release.

One U.S. endocrinologist who wasn't connected to the study said there could be physiologic reasons behind the benefit.

"Coffee has had a bad reputation, but this study showed that people who drink coffee did better," said Dr. Robert Courgi, of Southside Hospital in Bay Shore, N.Y.

"Perhaps it is because coffee may help the blood vessels function better through nitric oxide," he said. Nitric oxide is a key player in healthy blood vessel function.

Constipation, Kidney Disease May Be Linked