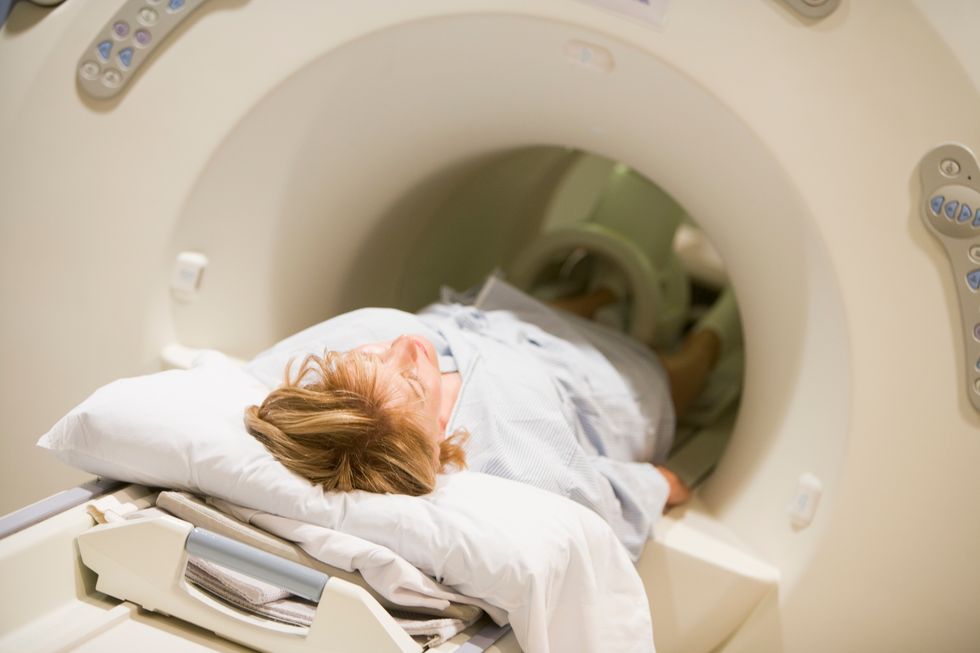 Kidney stones are being diagnosed more often, especially in women, possibly because of better diagnostic tools.

Better diagnostic tools could be part of the reason for the steady rise in diagnoses, according to Mayo Clinic researchers.

By using CT scans, "we are now diagnosing symptomatic kidney stones that previously would have gone undiagnosed because they would not have been detected," lead researcher Dr. Andrew Rule said in a Mayo news release.

Rule and his colleagues analyzed the records of more than 7,200 residents of Olmsted County, Minn., who were diagnosed with kidney stones for the first time between 1984 and 2012.

The investigators found that women—especially those 18 to 39 years old—developed stones more often than men. They were most likely to have so-called infection stones, blamed on chronic urinary tract infections.

Bladder stones were less common. However, they were found more often in men, because of blockages involving the prostate gland.

People prone to kidney stones should make some changes to their diet to help prevent recurrences, the researchers advised. This may include drinking more water, reducing salt intake and eating less meat.

Learn More: How to Avoid Getting Kidney Stones

The researchers noted that their findings may not apply to everyone because study participants were mainly white. White people have a higher risk for kidney stones than other racial groups, they said.

Also, whether something besides better imaging techniques is responsible for kidney stones being found more often in women will require further study, the researchers said.

The findings are published in the March issue of Mayo Clinic Proceedings.

Constipation, Kidney Disease May Be Linked