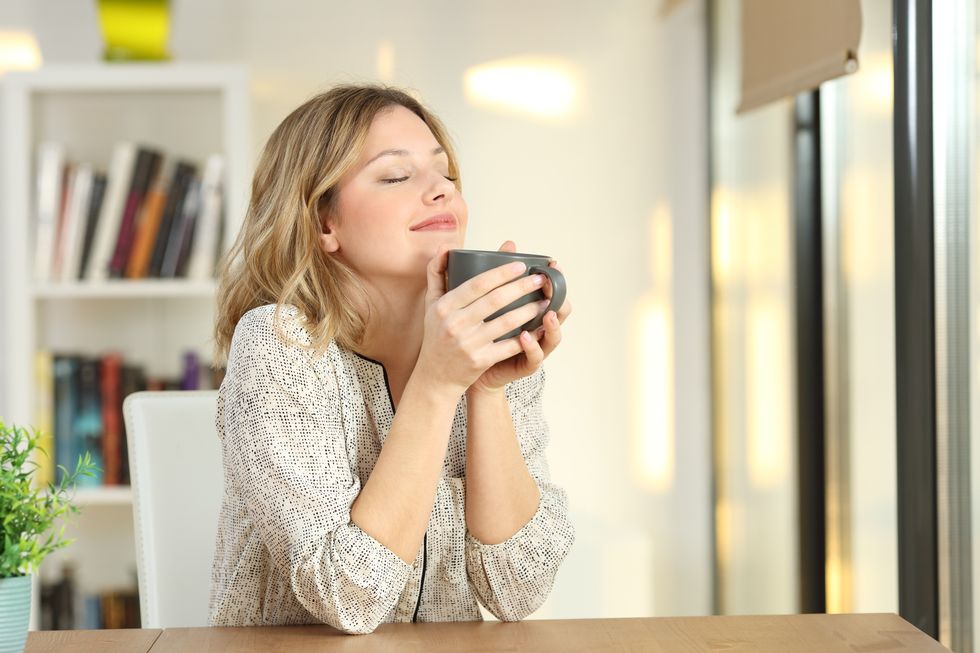 Coffee May Do Your Liver Good

Having three or more cups of coffee each day may help ward off serious liver ailments.

The 26-year study of more than 14,000 Americans couldn't prove cause and effect. However, participants who drank three-plus cups of coffee a day were 21 percent less likely to find themselves hospitalized with liver-related illnesses, the researchers said.

"Coffee drinkers may be at lower risk for liver disease," said a team led by Dr. Mariana Lazo, of the Johns Hopkins Bloomberg School of Public Health, in Baltimore. The findings also support the notion that "low and moderate levels of coffee may not be harmful to the liver," the researchers said.

The study drew on data from a major national heart disease study. Participants filled out food questionnaires that included a question on coffee intake, and their medical records were followed over 26 years.

On average, people drank just under two 8-ounce cups of coffee daily, Lazo's group found. And coffee's link to healthier livers was sustained even after the researchers adjusted for other factors, such as race and income, other health issues and individual diets.

One liver specialist said he wasn't surprised by the findings.

"The concept that drinking coffee is good for the liver is not a new one," said Dr. David Bernstein. "There have been several large studies with cumulatively more than 430,000 participants that have found that drinking coffee was linked to a significant decrease in developing cirrhosis," especially among those who overeat or drink alcohol.

"The findings in this study support the current body of evidence that coffee consumption is associated with a lower risk of developing advanced liver disease," said Bernstein, who directs hepatology at the Sandra Atlas Bass Center for Liver Diseases at Northwell Health in Manhasset, N.Y.

The findings were presented Sunday at the annual meeting of the American Society for Nutrition, in Boston. Studies presented at medical meetings should be considered preliminary until published in a peer-reviewed journal.