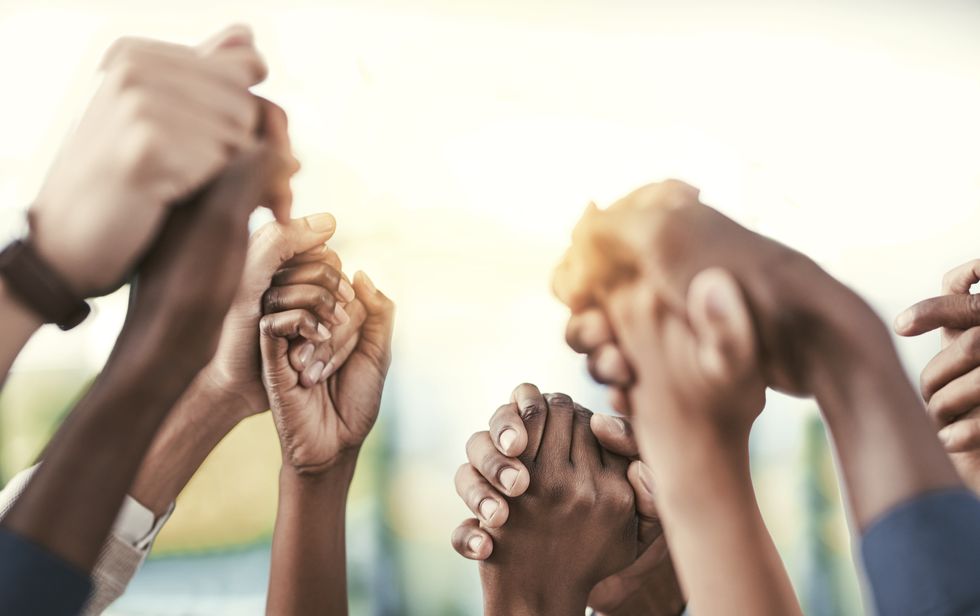 Black History Month is the perfect time to celebrate the rich history of black women's contributions to health.

February marks Black History Month and is the perfect time to celebrate the rich history of past, present and future generations of black women. The health arena has benefited from many African-American women's contributions of the past. Here are just a few exceptional women who've given so much.

Mary Beatrice Davidson Kenner
Kenner was an inventor who received patents for household items like the bathroom tissue holder and a back washer that mounted on the wall of the shower. Her contribution to the health world was the sanitary belt, making menstrual hygiene easier for women. In Kenner's time, tampons were available to women, but they were considered indecent. The alternative was to use a cloth or rag, considered unsanitary. The sanitary belt was patented 30 years after she invented it, because the company initially interested in it rejected it when they learned she was African American. She created these items because she liked to make life easier for people, not for the money.

Henrietta Lacks
Lacks changed history without even realizing it. The young mother died of cancer at age 31 in 1951. Tissue samples from her cervical cancer cells were retrieved during a biopsy. The cells were like none researcher George Gey had ever seen. While other cells died, Lacks' cells doubled every 20 to 24 hours. Today, these cells are used to study the effects of toxins, drugs, hormones and viruses on the growth of cancer cells without experimenting on humans. They were also used by researchers to develop the polio vaccine.

Lyda D. Newman
Newman, an African-American hairdresser and inventor, patented the first synthetic hairbrush in 1898. It had evenly spaced rows of bristles, with open slots to make it easier to clean the brush. She also fought for women's right to vote.

Alice Augusta Ball
Ball, an African-American chemist, developed the first successful treatment for those suffering from leprosy. She was the first African American and first woman to graduate with a master's degree in chemistry from the College of Hawaii (now called the University of Hawaii). She was also the first female chemistry instructor there.

As a laboratory researcher, Ball developed a treatment for those suffering from leprosy. Her research led her to create an injectable treatment to relieve leprosy symptoms. Known the Ball Method, it was used on thousands of people until sulfone drugs were developed as a better treatment. Many people with leprosy in hospitals and facilities were discharged, free from symptoms, thanks to her method.

She died at 24, without seeing the full impact of her research. She didn't get credit for her work until after her death.

Joycelyn Elders
Elders was the first African-American U.S. Surgeon General and the second woman to hold the role. Despite growing up in poverty, she was valedictorian of her high school class and the first in her family to attend college. She became the first person in Arkansas to become board-certified in pediatric endocrinology and the first African-American public health administrator. She became the 15th U.S. Surgeon General in 1993, appointed by then-president Bill Clinton. She fought to improve sexual education and helped developed the Office of Adolescent Health. She pushed for increased access to health care, assistance for drug and alcohol abuse and legalization of marijuana.