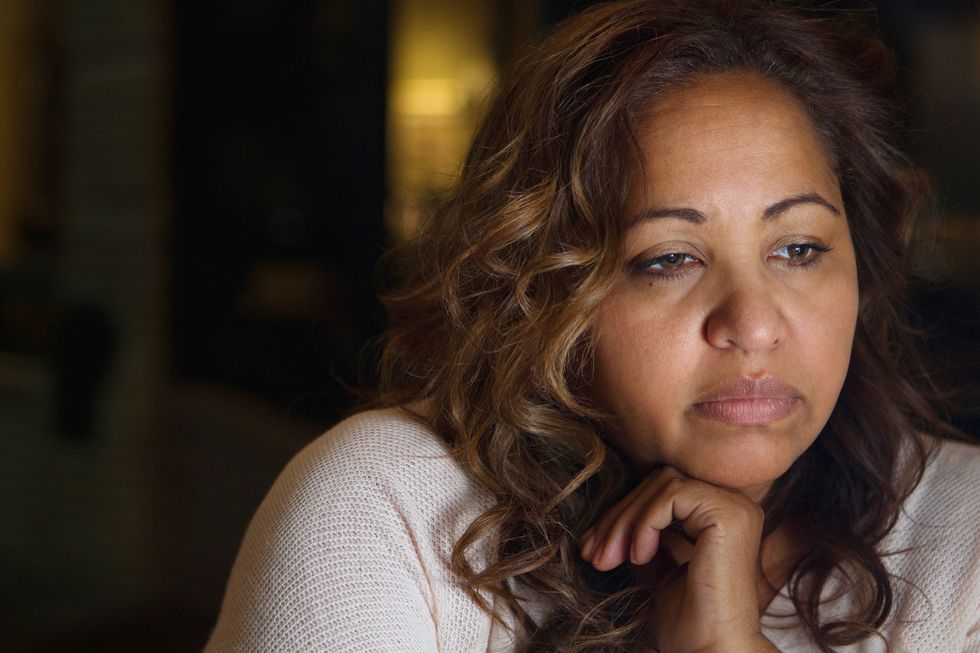 Women in California less likely to get needed mental health services leading to more lost work days, which increases the risk of losing their jobs.

By Susan Abram, California Healthline
May 1, 20118

Black Californians are more likely to experience mental health problems than other ethnic groups, and they are less likely to get the care they need, according to a study released Tuesday.

The study, by Santa Monica-based Rand Corp., shows a connection between untreated mental health problems and multiple absences from work, which can take an economic toll on individuals and families in the form of lost pay and even lost jobs. That dynamic disproportionately affects communities of color.

"This could have important repercussions for black Californians' ability to earn income and stay employed in the face of mental health problems," said Nicole Eberhart, a senior behavioral scientist at Rand who was lead author of the study.

Eberhart said what she found most surprising in the data was that mental health problems were causing 12 percent of blacks in California to miss four or more days of work per year. That compares with 6.1 percent for Asians, 7.9 percent for whites and 9.4 percent for Latinos, who can be of any race.

The report reveals that blacks are three times as likely as Asians and nearly twice as likely as whites to suffer from severe psychological distress. They are also more prone to it than Latinos, though by a smaller margin.

The study also notes disparities based on gender: Women are more likely than men to go without needed mental health services and, as a result, they are more likely to miss multiple days of work, putting them at risk of losing their jobs.

"I think there is a great deal of stigma, of guilt and shame surrounding mental health, and also women are dealing with the requirement to be resilient, like Superwoman," Robinson Flint said. "They bury that and go to work to pay their bills, to make money so they can move forward. Because of that need to be resilient, because of the shame and guilt, people have anxiety attacks and heart attacks."

She noted that discrimination, along with the direct or indirect consequences of violent crime, can lead to depression, anxiety and heightened psychological stress, especially in the black community.

The shooting death last week of 15-year-old Hannah Bell, while she stood in line with her mother at a hamburger stand in south Los Angeles, will likely lead to mental trauma for the family, the community and other 15-year-old girls, Robinson Flint said.

"It could have been anyone's 15-year-old," she said. "People then take that anxiety, bury it and go to work. People show up at work not really ready and capable of working."

Similar factors make many Latinos reluctant to seek the mental health services they need, said Steven Lopez, a professor of psychology and social work at the University of Southern California. A fear of being deported also weighs on immigrant communities, he said.

The Rand study found that Latinos were less likely than whites and Asians to get the mental health services they needed, and more likely to miss work as a result.

Lopez and a team from USC launched a Los Angeles County awareness campaign in 2015 called La Clave, or "the key," whose goal is to help Latino families recognize the signs of psychosis and seek help before a crisis hits. Since then, the program has served about 45 families. But Lopez said many families still wait too long to ask for assistance.

In conducting the Rand study, Eberhart and her team of researchers used data from the California Health Interview Survey, which continuously interviews the state's households. The data were collected through telephone surveys, mostly using household landlines, from June 2011 through January 2013 in 56 geographic areas.