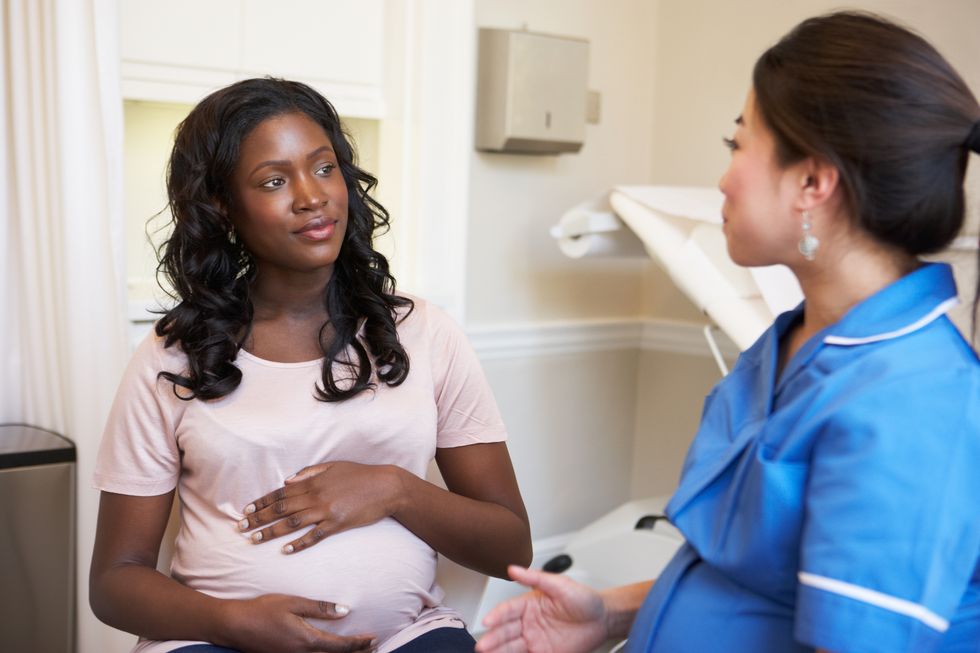 Black American women are twice as likely as women in other racial/ethnic groups to develop a form of pregnancy-related heart failure, a new study finds.

Black American women are twice as likely as women in other racial/ethnic groups to develop a form of pregnancy-related heart failure, a new study finds.

Peripartum cardiomyopathy (PPCM) is a potentially life-threatening condition that can occur in the last month of pregnancy or up to five months following delivery. With this disorder the heart chambers enlarge and heart muscle weakens, leading to reduced blood flow that affects the lungs, liver and other organs.

Researchers analyzed the medical records of 220 women diagnosed with PPCM. Black women with PPCM were younger (age 27 vs. 31), had more severe disease, and took longer to recover than white, Hispanic or Asian women.

"Not only are African-American women at twice the risk, but in this study we found they also took twice as long to recover, they were twice as likely to worsen before getting better after diagnosis, and they were twice as likely to fail to recover altogether, meaning their heart failure persisted for months following delivery," said senior author Dr. Zoltan Arany in a University of Pennsylvania news release. He is an associate professor of cardiovascular medicine and director of the university's Cardiovascular Metabolism Program.

The study "opens the door for even more research on this subject, to find out why these women are more at risk," study author Dr. Jennifer Lewey said. She's an assistant professor of cardiovascular medicine and director of the Penn Women's Cardiovascular Center.

The researchers don't know why these differences occur. Lewey suggested the increased risk might be due to genetics, socioeconomic status or access to care. Or it could be due to medical problems such as high blood pressure.

"Our next step will be to answer these questions, and identify how we can proactively diagnose and potentially prevent such a dangerous diagnosis in this at-risk patient population," Lewey said.

The study was published in the Journal of the American Medical Association.