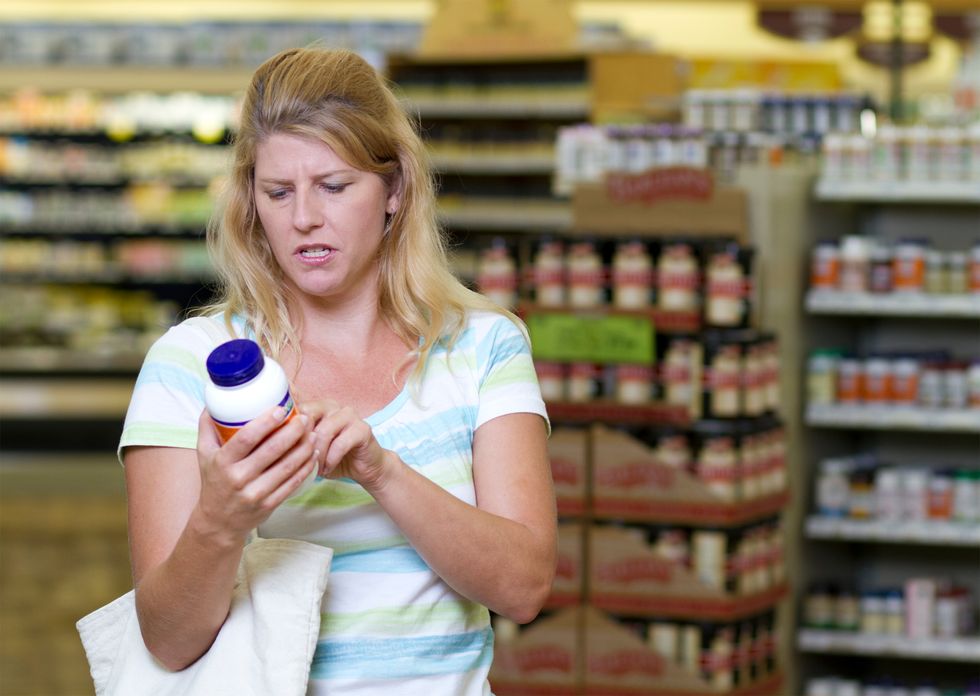 With so many people affected by Alzheimer's disease, many people are looking for information about any kind of brain health intervention. And they may fall prey to pseudomedicine.

People in the U.S. are living longer lives. Unfortunately, along with that comes a prevalence of Alzheimer's disease. In fact, the Alzheimer's Association says that every 65 seconds, someone in the United States develops the disease. Currently, 5.8 million Americans are living with this condition. By 2050, the number is projected to rise to nearly 14 million.

And Alzheimer's disease is only one of several dozen diseases that cause dementia. Dementia is the medical term that describes deterioration in thinking ability severe enough to disrupt a person's normal activities and relationships.

To date, there is no cure for Alzheimer's, but there are some drug and nondrug treatments that may help with behavioral and cognitive symptoms.

With so many people affected by Alzheimer's and other forms of dementia, many people are looking for information about any kind of brain health intervention. And they may fall prey to ads that aren't true.

A piece in the recent issue of JAMA highlights the increase in "pseudomedicine" for dementia and brain health. Pseudomedicine refers to "interventions that are promoted as scientifically-supported treatments but lack credible efficacy data." In short, these treatments aren't proven to help cognitive health.

The most common example is the promotion of dietary supplements to improve cognition and brain health. These supplements aren't regulated by the U.S. Food and Drug Administration like drugs are. Just because a supplement is available over-the-counter doesn't mean that it's safe.

Yes, many vitamins and minerals are necessary for optimal brain health. So, if you're deficient in a specific vitamin, supplementing with that vitamin may be beneficial. (Always speak with your health care professional first.) But if you already get enough of these vitamins or minerals from your diet, then supplementation may be harmful.

Other types of pseudomedicine include interventions that aren't covered by insurance, including intravenous nutrition, detoxification and stem cell therapy. These interventions may be done by licensed medical professionals, but their effectiveness and safety haven't been thoroughly examined.

How to protect yourself from pseudomedicine
Yuko Hara, PhD, director of the Alzheimer's Drug Discovery Foundation's Cognitive Vitality team, evaluates the scientific evidence behind therapies that promote brain health and/or prevent Alzheimer's disease. Her team looks beyond the hype so you can make informed decisions. The team rates the evidence, potential benefit for cognitive health and safety of items like herbal supplements and vitamins. These ratings are reviewed and vetted by members of an independent board. That helps ensure that the information is unbiased and evidence based.

To help protect yourself from pseudomedicine, understand what the tests are. A double-blind, placebo-controlled randomized trial is the gold standard of medical research. Here, people randomly get either the intervention or a placebo. And both participants and researchers are "blind" to who received the intervention until the trial is over. The strongest type of evidence is when a meta-analysis can be done based on many double-blind, placebo-controlled randomized trials. This analysis combines data from those trials to make a conclusion.

Yes, observational studies are good for tracking large numbers of people for long periods and can look for interventions that correlate with health versus disease. However, they can't prove that an intervention caused the benefit or harm.

The weakest type of evidence includes preclinical studies in animals or ones in test tubes. Many drugs that cured Alzheimer's in mice have failed in human Alzheimer's. So, these types of evidence can't really predict if such intervention is effective or safe in humans.

How to maintain good brain health
No magic pills or supplements will ensure lifelong brain health. But you can check out these ratings of vitamins, supplements, food/drink and drugs. A team of neuroscientists has evaluated the scientific evidence for and against their potential benefit and safety. They've done all the work so you can make informed decisions.