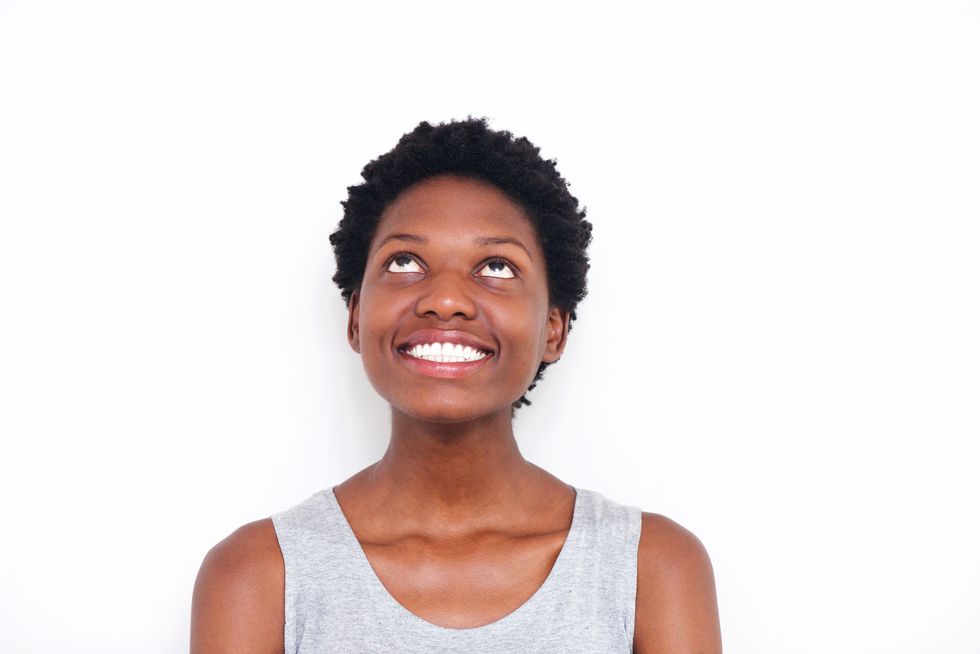 It's Time for Women to Get Brain Healthy, Too

Women make healthy choices for their bodies every day but rarely think about their own brain health. Here's what we should be doing to care for our most important organ.

How smart are you about your brain's health?

If you're like most women, you know it's something you should be thinking about. Twenty-two percent of women surveyed in our annual WomenTalk survey ranked brain health as their No. 1 concern. However, few of us know what we should be doing to make it happen.

"Your brain is your most important organ, and we should be actively caring for it," asserts Jill Lesser, president of WomenAgainstAlzheimer's, part of UsAgainstAlzheimer's. "We make healthy choices for our bodies every day, but rarely think about our brain health."

Our WomenTalk survey findings agree, reporting that only 29 percent of us discuss brain health occasionally, and a mere 8 percent do so regularly.

Lesser, her team and an array of supporting organizations, including HealthyWomen, want to grow those numbers. Together, they plan to launch Be Brain Powerful, a new campaign to support improvements in women's brain health.

The nationwide campaign, which goes live December 3, focuses on a message of empowerment. For while it's true that mental function can change with age, there are things we can do to help ensure our brain health span equals our lifespan.

None of these strategies—a good diet, exercise, adequate sleep and stress reduction—are too surprising, since they are already powerful foes against disease and disability. Still, says Lesser, we need to realize that these healthy habits are a powerful friend to our brain's health as well.

To help support such habits and more, Be Brain Powerful is inviting women to join its free 30-Day Brain Health Challenge. When you sign up, you'll receive a simple daily exercise, along with a downloadable calendar and news on the latest in brain health. (You can also follow along on Instagram at BeBrainPowerful.)

The idea behind the challenges, says Lesser, is to think holistically since "the risk factors for cognitive decline exist in many areas, both in physical health and mental health."

Lesser, whose organization focuses on getting women to take care of their brain health, notes that about two-thirds of people with Alzheimer's are female, and the disease affects one in six women aged 65-plus. She says it is one of the sad and difficult ironies that women make up both the majority of those affected by Alzheimer's and those who are caregivers for victims of the disease.

The latter is especially important to remember, she says, because research finds that millions of women commonly sacrifice their own health, well-being, careers and financial status in the name of caregiving. (Nearly 20 percent of those caring for someone with Alzheimer's say they've had to quit their job to care for someone.) The chronic stress of caregiving can take an enormous toll on the caregiver's physical and mental health, adds Lesser.

On the bright side, many of these caregivers are women in their 40s, a group that may end up being "the first generation to reduce the incidence of Alzheimer's and participate in clinical trials to actually be able to intervene in dementia before the symptoms even appear."

Members of this sandwich generation—caring for both their children and their parents at the same time—see the impact of brain development and decline firsthand. Explains Lesser: "There's growing recognition about the importance of cognitive development in infants and children as well as the important of caring for our brain's health throughout our lifespan."

Moreover, the growing popularity of at-home genetic tests is stoking a desire among women (and men) to learn more about their own genetic risk factors for diseases like Alzheimer's. And this, says Lesser, can create an opportunity for education around ways to reduce the impact of such factors.

"People are living longer, and we want to empower women to actively care for their brains," says Lesser. As evidence mounts for the positive effects of a healthy lifestyle on cognitive health, our goal is "for people to go to their doctors and ask for a check-up—from the neck up."