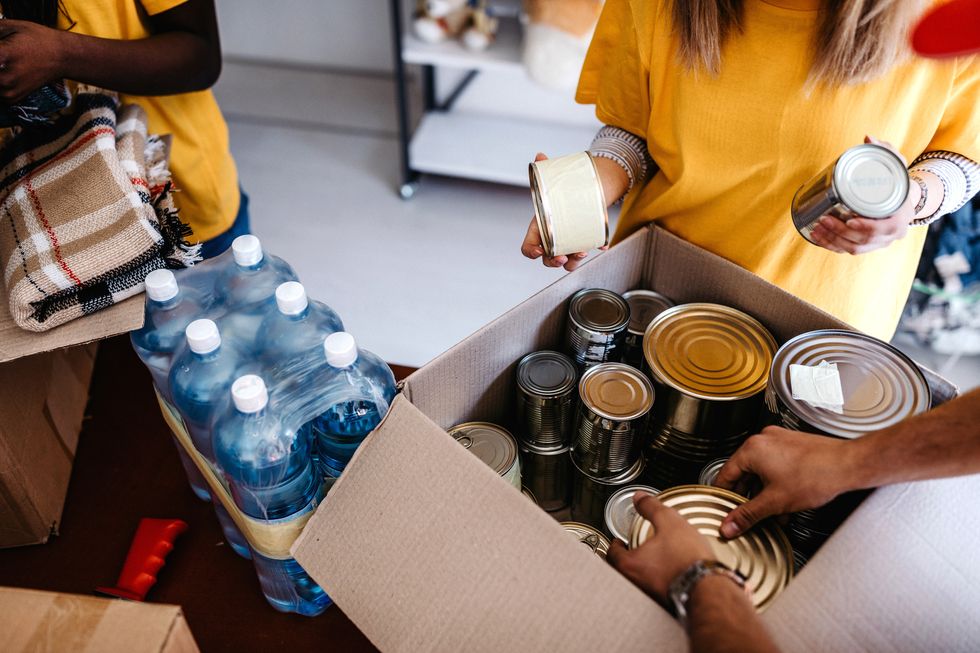 A third of Americans experiencing significant financial stress say they wouldn't contact a doctor if they experienced coronavirus symptoms.

Preventing deaths from COVID-19 depends on people who get it seeking treatment – which also allows authorities to track down whom they came in contact with to reduce spread.

But, as the economic pain and joblessness caused by the statewide lockdowns continue to grow, more Americans are experiencing severe strains on their personal finances. This threatens our ability to contain the pandemic because those feeling the most financial stress are much less likely to seek medical care if they experience coronavirus symptoms, according to my analysis of a recent Federal Reserve survey.

As an economist who studies how individuals make health care choices, I worry that in the coming months even more people will consider forgoing vital treatment to pay rent or some other bill – especially as the extended unemployment benefits, rent moratoriums and other relief are set to expire soon.

The Fed conducts a survey of the economic health of U.S. households every quarter, most recently near the end of 2019. In April, it conducted a supplementary but similar survey to quickly gauge how people were handling the coronavirus crisis. Results of both surveys were released on May 14.

The Fed tries to measure financial stress in three key ways. Its surveys ask respondents if they are unable to pay all their monthly bills, couldn't cover a US$400 emergency expense, or are "just getting by" or worse.

Even before the pandemic hit, the picture wasn't pretty. In October, when the fourth-quarter survey was conducted, 42% of employed respondents reported fitting at least one of these descriptions, while over 8% said they fit all three. Those figures jumped to 72% and 20% for low-income workers.

But by April, tens of millions of people who had jobs in October lost them as most nonessential businesses across the U.S. either closed or reduced their services. The unemployment rate shot up to 14.7% that month – the highest since the Great Depression – and is expected to climb further when the May data are released on June 5.

The Fed's April survey, however, paints an even broader picture of the economic impact of the pandemic. In that survey, about 28% of the previously employed respondents said they either lost their job, were being furloughed, had their hours cut or were taking unpaid leave. This has been financially devastating to many, with 68% of this group reporting one of the stresses listed above and 28% saying they were experiencing all three, regardless of income level.

Separate questions in the surveys demonstrate just how strong the link is between financial and physical health.

The October survey also asks those respondents if they had skipped a doctor's visit during the previous 12 months because of the cost. More than 20% of those who reported one of these financial stresses said they had, while almost 46% of those with all three said so.

In April, the Fed asked a more timely question: "If you got sick with symptoms of the coronavirus, would you try to contact a doctor?"

A third of those respondents who also said they're experiencing all three financial stresses said "no." This is especially significant because, unlike the October question, it describes a current, known threat, rather than referring to a previous medical issue of unknown severity. And the widely reported urgency and seriousness of the coronavirus suggests someone wouldn't treat the decision to seek a doctor's care or advice lightly.

That was back in April, less than a month into the coronavirus lockdowns. If the same questions were asked today, I believe the numbers would look a lot worse.

In the middle of a serious pandemic, we don't want sick people avoiding treatment because they're worried they won't be able to put food on the table. This would likely worsen the spread of the coronavirus and make it a whole lot harder to contain.

As Congress debates additional measures to mitigate the economic and financial effects of the pandemic, it would be wise to keep in mind the connection between financial stress and individual decisions to seek medical care.