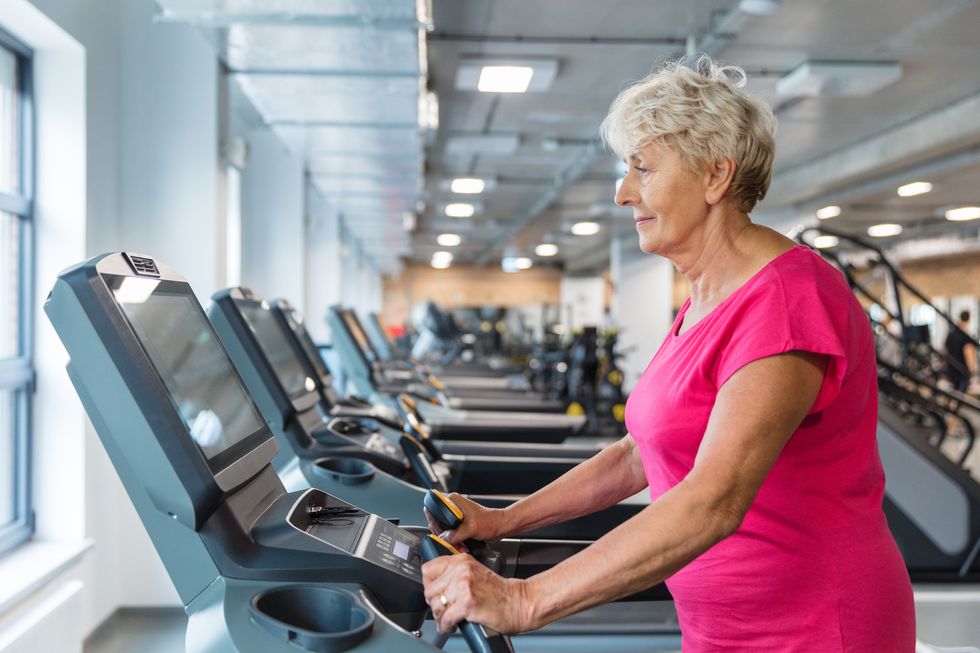 5 Tips and Tricks for Keeping the Weight Off for Good

5 Tips and Tricks for Keeping the Weight Off for Good

Many dieters lament that it's not as hard to lose the weight as it is to keep it off. Rather than concentrating on how to lose weight, maybe it's time to figure out how to make that effort stick.

Each year, an estimated 45 million people will go on a diet, spending nearly $33 billion on weight-loss products.

And yet, the disturbing trend remains: Nearly two-thirds of Americans are overweight or obese.

Research demonstrates that only about 10 percent to 20 percent are able to maintain a weight loss of about 5 percent. Sadly, nearly 97 percent of dieters will either regain the weight they lost or gain even more than that within three years.

The lament of so many dieters is that it's not as hard to lose the weight as it is to keep it off.

Rather than concentrate on how to lose weight—just about any diet will help you do that—maybe it's time to figure out how to make all that effort stick. Losing weight takes effort, but keeping it off takes mindfulness.

The hardest part of weight loss might be easier than you think.