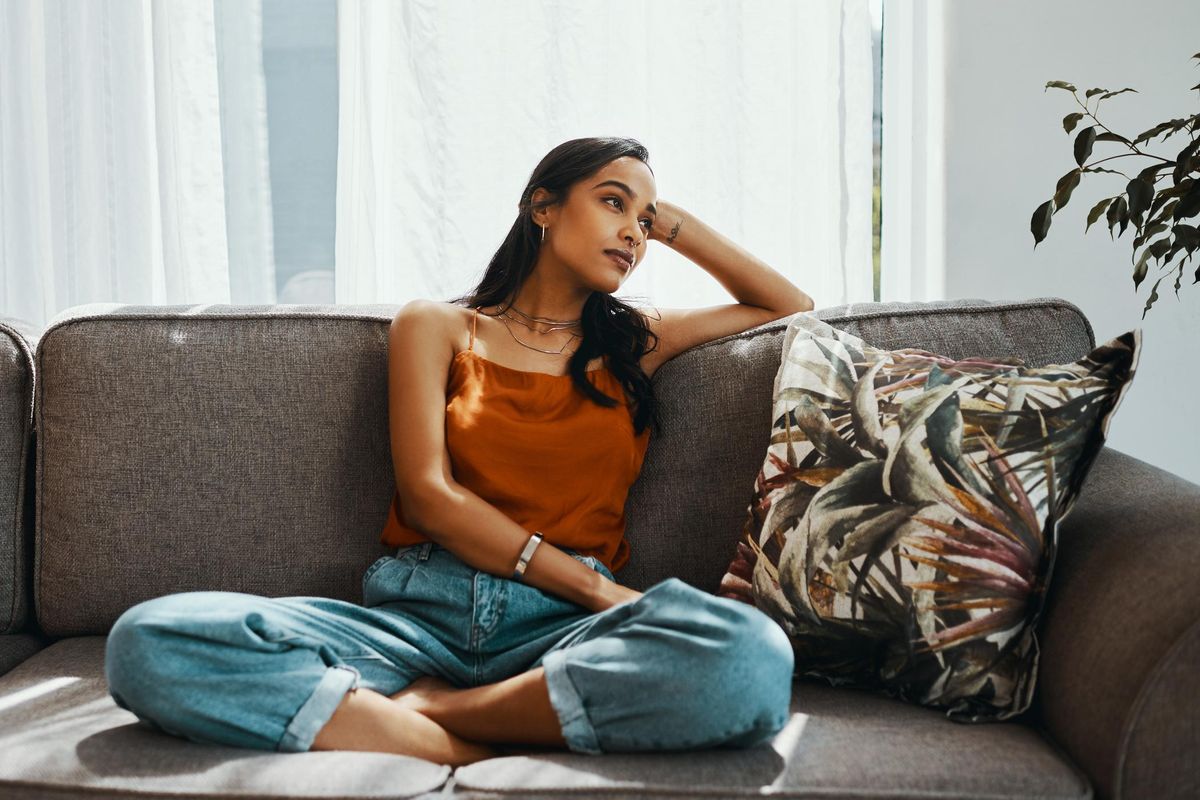 Two to seven days after I have sex (which is sometimes painful) with my male companion, I begin to bleed. Could this be a result of the blood thinner I take?

This article has been archived. We will no longer be updating it. For our most up-to-date information, please visit our sexual health information here.

Two to seven days after I have sex (which is sometimes painful) with my male companion, I begin to bleed. Could this be a result of the blood thinner I take?

Bleeding after intercourse, also called postcoital bleeding, should be taken very seriously. Most women notice postcoital bleeding within one to two hours after having sex. The most worrisome possibility is that it might be a sign of cervical or endometrial cancer. In two studies in the United States, postcoital bleeding led to a diagnosis of cervical cancer between six and 10 percent of the time. So the first thing I urge you to do is to see your health care professional. Tell him or her what's going on. Your doctor may recommend a Pap test, cervical and vaginal cultures or wet prep or may want to move right on to a colposcopy, with or without biopsy. A colposcopy is a procedure in which the doctor uses a special instrument to examine your cervical tissue and remove a small piece of tissue, a biopsy, for further evaluation in the lab if warranted.

However, there are other causes of postcoital bleeding including polyps, or abnormal tissue, on the lining of the uterus; vaginal dryness (the bleeding and pain you experience during sex could be related to the thinning and dryness of the vagina that often occurs during menopause, after giving birth, during breastfeeding or with the use of certain types of contraceptives); inflammation of the cervix (cervicitis); sexually transmitted infections such as chlamydia, gonorrhea or trichomoniasis; pelvic inflammatory disease (an infection of the reproductive tract usually related to a sexually transmitted infection); uterine fibroids (non-cancerous tumors in the uterus); low-dose birth control pills, which can leave the lining of the uterus too thin, causing bleeding; yeast infections and certain vulvar dermatosis, which can also cause the skin of the vulva and vagina to become thin and delicate sometimes leading to fissures (small tears in the skin that occur during intercourse that can cause pain and bleeding).

And yes, blood thinners can also cause post-coital bleeding. What concerns me most, however, is that your bleeding isn't right after sex but a few days afterward. This type of bleeding is not typically classified as "postcoital bleeding" but as "irregular" vaginal bleeding.

It May Come as a Surprise, but Older Women Get HIV, Too

When Grandma Has HIV