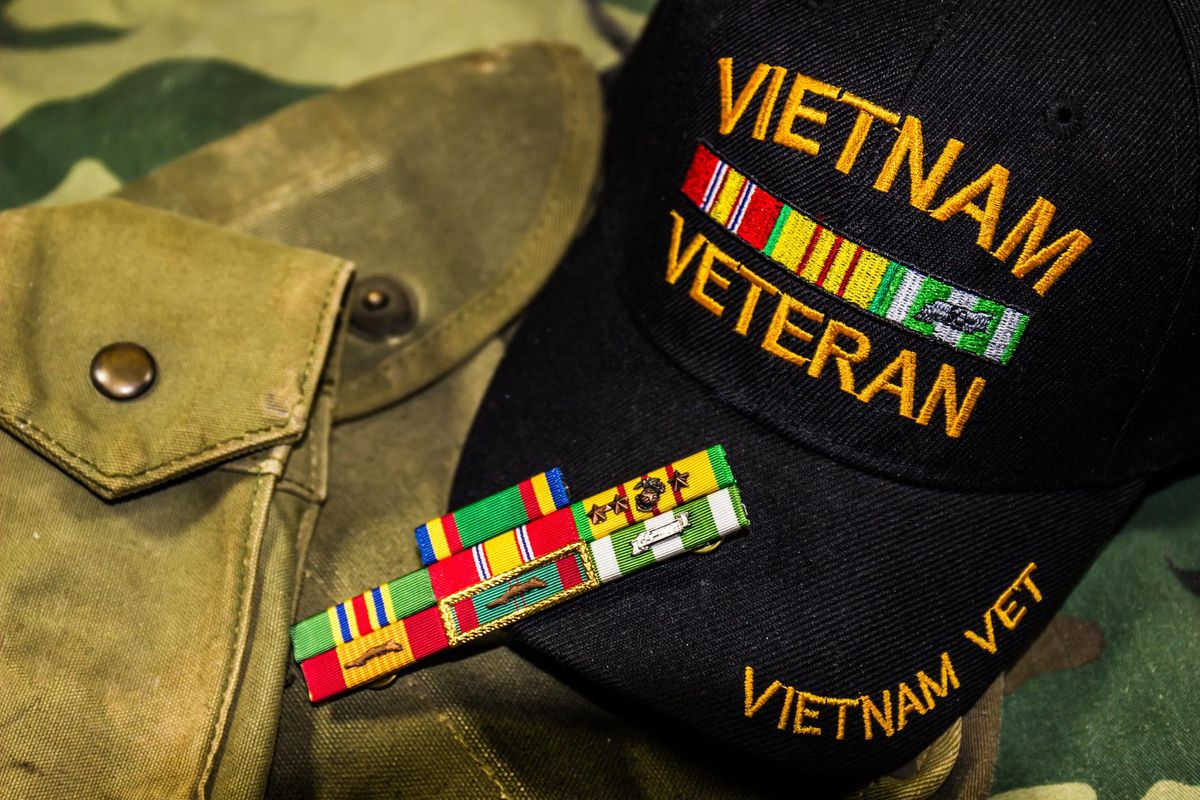 My father is a Vietnam War veteran. I've moved closer to him so we can do more things together, and I've noticed his health isn't as good as it was. I thought he was getting the health care he needs, but now I'm not so sure. He smokes a lot, and I'm worried about heart disease.

Many people don't realize that veterans represent a large segment of the aging population. This is an important fact for veterans' families to consider. While news stories often focus on soldiers returning from Iraq and Afghanistan and trying to readjust to civilian life, these men and women are generally under 40. However, veterans from earlier conflicts, including Vietnam, Korea and World War II, span the "young old"—those just entering their 60s—to the "old old"—those in their 70s, 80s or 90s. In fact, the most significant growth in the veteran population is among those age 80 and older, according to the Veterans Affairs (VA) Office of Research and Development.

While your father falls to the younger end of this older-age spectrum, there are some important health issues to discuss with him. And, you are correct: the first is heart disease. Risks for such chronic illnesses as heart disease, diabetes, cancer and stroke increase with age. Lifestyle choices, such as cigarette smoking, greatly increase his risk for developing heart disease and related conditions, such as high blood pressure and stroke. Depression also is a concern for aging veterans and for older adults in general. It can be easily overlooked, misdiagnosed and undertreated in older adults.

If your father ever experienced post-traumatic stress disorder (PTSD), a type of anxiety disorder that can occur after a traumatic, typically life-threatening event, his risk of heart disease may be even greater. A study of 4,000 Vietnam veterans found the more severe the PTSD diagnosis, the greater the likelihood of death from heart disease.


The aging U.S. veteran population combined with the intense needs of soldiers now returning from Iraq and Afghanistan will likely strain the VA health services. It's important to review with your father what health care services he has been using and if he should consider putting together a new health care team.

First, talk to him about getting a general physical to evaluate his current health status. Ask him to find out what his blood pressure and total blood cholesterol numbers are—high blood pressure (higher than 120/80) and borderline to high cholesterol can be important markers for heart disease. His health care provider also should test his blood sugar for any indication of diabetes, a condition where the body doesn't properly use the insulin it creates—one of the major sources of energy for cells.

Finally, tell him you'd like to play an active role in helping him with his medical care. Offer to go with him to his medical appointments. Together you can start to build a lifestyle plan that includes eating a healthy diet, limiting alcohol consumption, quitting smoking and increasing physical activity to keep him (and you) healthy.

For more information on this topic and related conditions, visit our Veterans' Health and Wellness Center.