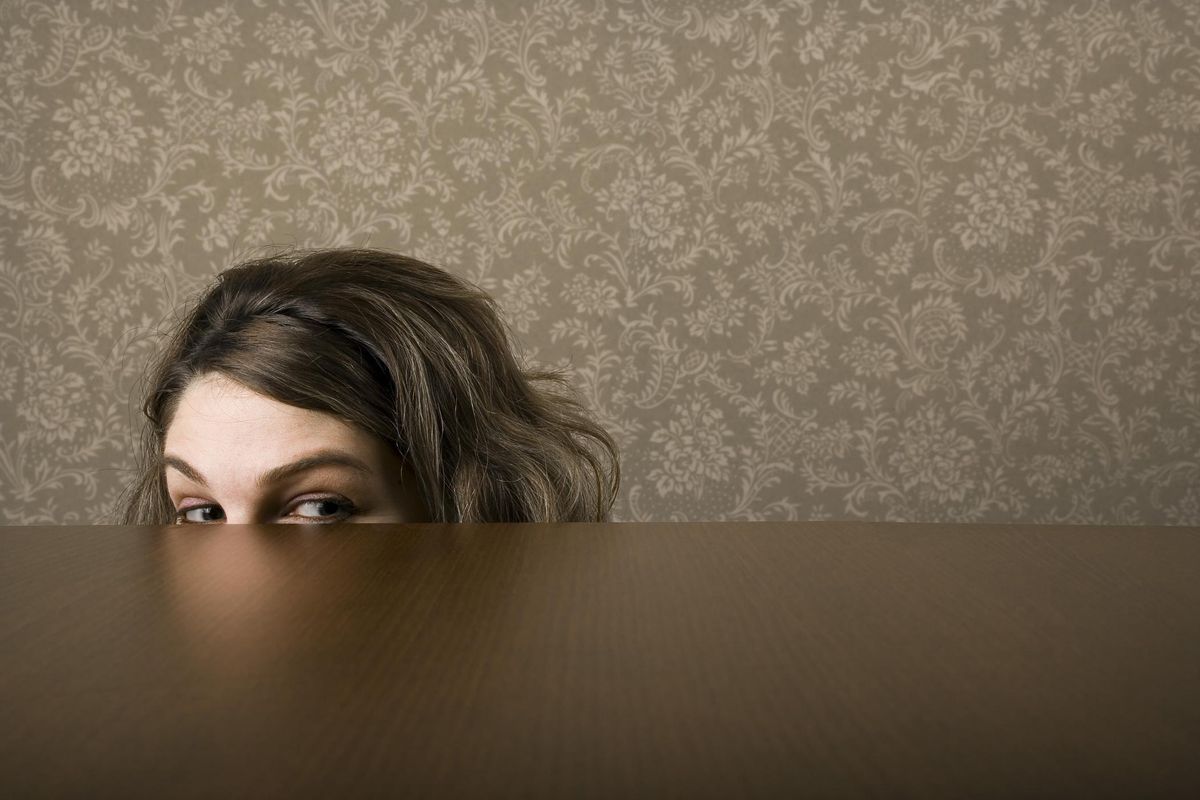 If the idea of making small talk at a crowded happy hour sounds terrifying to you, you're not alone. Nearly half of Americans are uneasy about returning to in-person interaction regardless of vaccination status.

With COVID-19 vaccines working and restrictions lifting across the country, it's finally time for those now vaccinated who've been hunkered down at home to ditch the sweatpants and reemerge from their Netflix caves. But your brain may not be so eager to dive back into your former social life.

Social distancing measures proved essential for slowing COVID-19's spread worldwide – preventing upward of an estimated 500 million cases. But, while necessary, 15 months away from each other has taken a toll on people's mental health.

In a national survey last fall, 36% of adults in the U.S. – including 61% of young adults – reported feeling “serious loneliness" during the pandemic. Statistics like these suggest people would be itching to hit the social scene.

But if the idea of making small talk at a crowded happy hour sounds terrifying to you, you're not alone. Nearly half of Americans reported feeling uneasy about returning to in-person interaction regardless of vaccination status.

So how can people be so lonely yet so nervous about refilling their social calendars?

Well, the brain is remarkably adaptable. And while we can't know exactly what our brains have gone through over the last year, neuroscientists like me have some insight into how social isolation and resocialization affect the brain.

Social homeostasis – the need to socialize

Humans have an evolutionarily hardwired need to socialize – though it may not feel like it when deciding between a dinner invite and rewatching “Schitt's Creek."

From insects to primates, maintaining social networks is critical for survival in the animal kingdom. Social groups provide mating prospects, cooperative hunting and protection from predators.

But social homeostasis – the right balance of social connections – must be met. Small social networks can't deliver those benefits, while large ones increase competition for resources and mates. Because of this, human brains developed specialized circuitry to gauge our relationships and make the correct adjustments – much like a social thermostat.

Social homeostasis involves many brain regions, and at the center is the mesocorticolimbic circuit – or “reward system." That same circuit motivates you to eat chocolate when you crave something sweet or swipe on Tinder when you crave … well, you get it.

So if people hunger for social connection like they hunger for food, what happens to the brain when you starve socially?

Your brain on social isolation

Scientists can't shove people into isolation and look inside their brains. Instead, researchers rely on lab animals to learn more about social brain wiring. Luckily, because social bonds are essential in the animal kingdom, these same brain circuits are found across species.

One prominent effect of social isolation is – you guessed it – increased anxiety and stress.

Evolutionarily this effect makes sense – animals that lose group protection must become hypervigilant to fend for themselves. And it doesn't just occur in the wild. One study found that self-described “lonely" people are more vigilant of social threats like rejection or exclusion.

Another important region for social homeostasis is the hippocampus – the brain's learning and memory center. Successful social circles require you to learn social behaviors – such as selflessness and cooperation – and recognize friends from foes. But your brain stores tremendous amounts of information and must remove unimportant connections. So, like most of your high school Spanish – if you don't use it, you lose it.

Several animal studies show that even temporary adulthood isolation impairs both social memory – like recognizing a familiar face – and working memory – like recalling a recipe while cooking.

And isolated humans may be just as forgetful. Antarctic expeditioners had shrunken hippocampi after just 14 months of social isolation. Similarly, adults with small social circles are more likely to develop memory loss and cognitive decline later in life.

So, human beings might not be roaming the wild anymore, but social homeostasis is still critical to survival. Luckily, as adaptable as the brain is to isolation, the same may be true with resocialization.

Your brain on social reconnection

Though only a few studies have explored the reversibility of the anxiety and stress associated with isolation, they suggest that resocialization repairs these effects.

One study, for example, found that formerly isolated marmosets first had higher stress and cortisol levels when resocialized but then quickly recovered. Adorably, the once-isolated animals even spent more time grooming their new buddies.

Mouse and rat studies report that while animals cannot recognize a familiar friend immediately after short-term isolation, they quickly regain their memory after resocializing.

And there may be hope for people emerging from socially distanced lockdown as well. A recent Scottish study conducted during the COVID-19 pandemic found that residents had some cognitive decline during the harshest lockdown weeks but quickly recovered once restrictions eased.

Unfortunately, studies like these are still sparse. And while animal research is informative, it likely represents extreme scenarios since people weren't in total isolation over the last year. Unlike mice stuck in cages, many in the U.S. had virtual game nights and Zoom birthday parties (lucky us).

So power through the nervous elevator chats and pesky brain fog, because “un-social distancing" should reset your social homeostasis very soon.