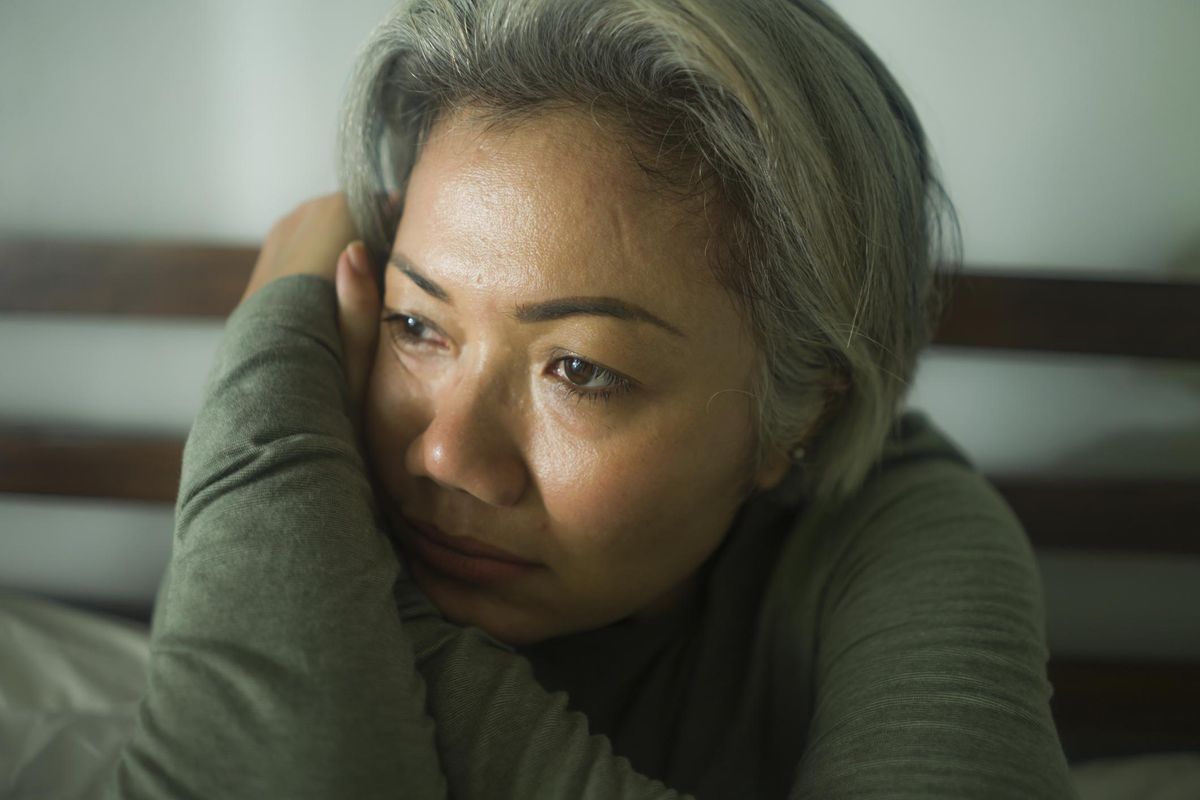 Depression is the most common cause of disability in the world. Chances are high that you or someone you know will experience a period when depression gets in the way of work, social life or family life. Nearly two in three people with depression will experience severe effects.

As a psychiatrist specializing in behavioral neuroscience, I help patients who suffer from mood disorders. Many have “treatment-resistant" depression and are on a nearly constant search for relief.

There have been some exciting developments in treating depression recently, particularly new rapid-acting antidepressants. But it's important to understand that these medications aren't cure-alls.

The new treatments for depression promise to relieve distressing symptoms, including suicidal thinking, faster than any previous treatment. They include ketamine, an anesthetic that is also abused as a street drug, and a derivative of ketamine called esketamine. These drugs have been shown to help relieve symptoms of depression within hours, but each dose only works for a few days. They also carry risks, including the potential for drug abuse.

With the coronavirus pandemic taking a toll on mental health, patients are looking for fast relief. Medication can help, but to effectively treat depression long term, with its mix of biological, psychological, social and cultural components, requires more than just drugs.

The early history of depression treatments focused on the psychological components of illness. The goal in the early 20th century was for a patient to understand unconscious urges established during childhood.

In the middle of the 20th century, medicines that affected behavior were discovered. The first medicines were sedatives and antipsychotic medicines. Chlorpromazine, marketed as “Thorazine," led the way in the 1950s. In 1951, imipramine was discovered and would become one of the first antidepressants. The “blockbuster" antidepressant Prozac, a selective serotonin reuptake inhibitor, or SSRI, was approved in 1987.

It's been over 30 years since we've seen a novel class of antidepressant medicine. That's one reason rapid-acting antidepressants are exciting.

Medical treatments for depression affect certain processing cells in the brain area above your eyes and under your forehead. This area, called the prefrontal cortex, processes complex information including emotional expressions and social behavior.

Brain cells called neurons are chemically controlled by two opposing messenger molecules, glutamate and gamma-amino-butyric acid (GABA). Glutamate works like a gas pedal and GABA is the brake. They tell the neurons to speed up or slow down.

Rapid-acting medicines for depression decrease the action of glutamate, the gas pedal.

Around 2016-2017, young psychiatrists like myself were rushing to implement these novel antidepressant treatments. Our training supervisors said, “not so fast." They explained why we should wait to see how studies of the new drugs turn out.

Several years before, the medical community experienced similar excitement over Vivitrol to treat opioid addiction. Vivitrol is a monthly injected form of naltrexone, an opioid-blocking medicine.

Clinical trials are executed in a highly controlled and clean environment, while the real world can be highly uncontrolled and very messy. Without risk reduction, education and psychosocial treatment, the potential risks of medications like Vivitrol can be magnified. Vivitrol can help reduce relapses, but isn't a panacea on its own. The National Institute on Drug Abuse recommends integrated treatment for addiction.

Treating depression may be similar. Medication and psychological support together work better than either on its own.

In depression, the more treatments a person tries that don't work, the less likely that person is to have success with the next treatment option. This was a main message of the largest clinical trial studying depression medications, the National Institutes of Health-directed STAR-D study, completed in 2006.

Providing a more effective option for patients who don't respond to a first or second antidepressant may turn that STAR-D message on its head. However, when dealing with an illness that is affected by external stress like trauma and loss, treatment is more likely to succeed with both medication and psychological support.

A real-world treatment approach called the biopsychosocial paradigm accounts for the wide range of relevant biological, psychological and social components of mental illnesses. The patient and physician work together to process the patient's problematic experiences, thoughts and feelings.

A hyperfocus on novel drugs may overlook the importance of addressing and monitoring all those components, which could mean problems surface in the future. Medications like opiates or other substances that provide rapid relief of physical or psychological pain can also be physically and psychologically addictive, and novel rapid-acting antidepressants can have the same risks.

Rapid-acting antidepressants can be powerful tools for treating major depression when used with other forms of therapy, but are they the answer? Not so fast.

[Get facts about coronavirus and the latest research. Sign up for The Conversation's newsletter.]