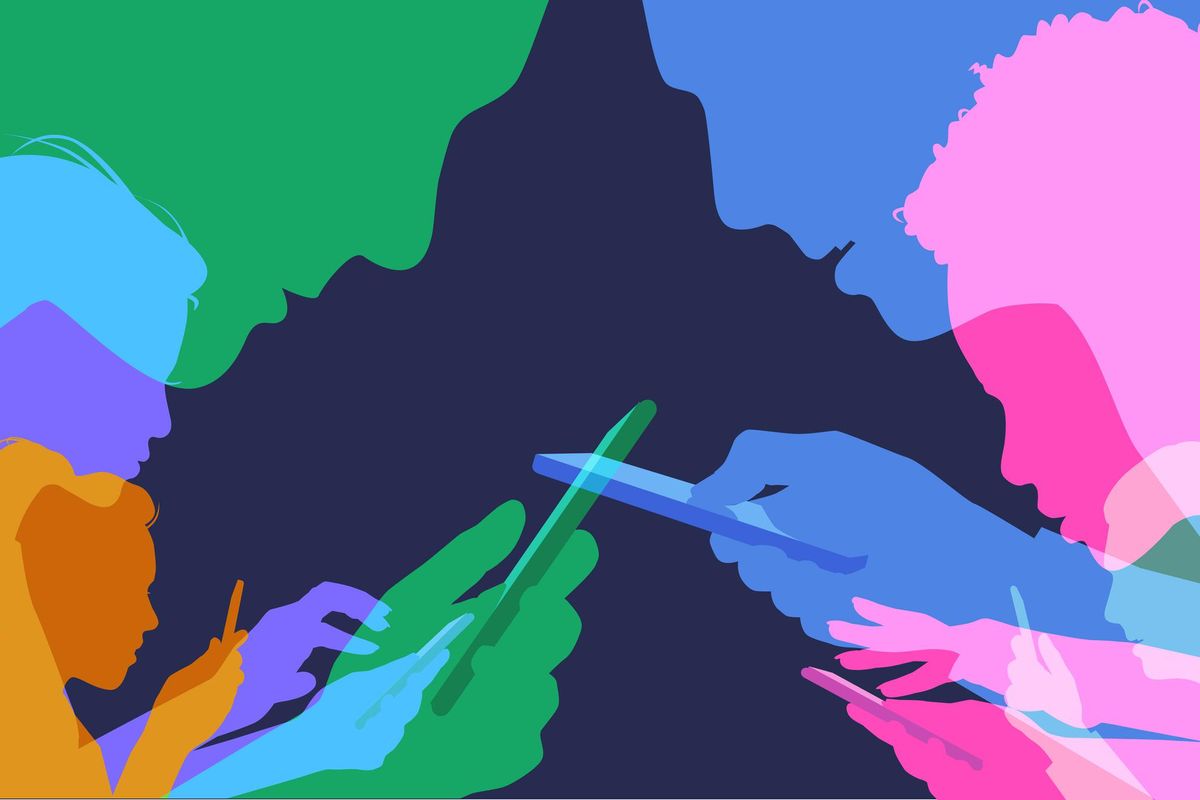 Even a casual follower of the news over the last few years is likely to have encountered stories about research showing that digital technologies like social media and smartphones are harming young people's mental health. Rates of depression and suicide among young people have risen steadily since the mid-2000s, around the time that the first smartphones and social media platforms were being released. These technologies have become ubiquitous, and young people's distress has continued to increase since then.

Many articles in the popular and academic press assert that digital technology is to blame. Some experts, including those recently featured in stories by major news outlets, state that excessive use of digital technology is clearly linked to psychological distress in young people. To deny this connection, according to a prominent proponent of the link, is akin to denying the link between human activity and climate change.

In an effort to protect young people from the harms of digital tech, some politicians have introduced legislation that would, among other things, automatically limit users' time spent on a social media platform to 30 minutes a day. If the evidence is so definitive that digital technology is harming America's youth in such substantial ways, then reducing young people's use of these devices could be one of the most important public health interventions in American history.

There's just one problem: The evidence for a link between time spent using technology and mental health is fatally flawed.

Absent from the discussion about the putative harms of digital tech is the fact that practically all academic studies in this area have used highly flawed self-report measures. These measures typically ask people to give their best guesses about how often they used digital technologies over the past week or month or even year. The problem is that people are terrible at estimating their digital technology use, and there's evidence that people who are psychologically distressed are even worse at it. This is understandable because it's very hard to pay attention to and accurately recall something that you do frequently and habitually.

Researchers have recently begun to expose the discrepancy between self-reported and actual technology use, including for Facebook, smartphones and the internet. My colleagues and I carried out a systematic review and meta-analysis of discrepancies between actual and self-reported digital media use and found that self-reported use is rarely an accurate reflection of actual use.

This has enormous implications. Although measurement isn't a sexy topic, it forms the foundation of scientific research. Simply put, to make conclusions – and subsequent recommendations – about something you're studying, you must ensure you're measuring the thing you're intending to measure. If your measures are defective, then your data is untrustworthy. And if the measures are more inaccurate for certain people – like young people or those with depression – then the data is even more untrustworthy. This is the case for the majority of research into the effects of technology use over the past 15 years.

Imagine that everything known about the COVID-19 pandemic was based on people giving their best guesses about whether they have the virus, instead of highly reliable medical tests. Now imagine that people who actually have the virus are more likely to misdiagnose themselves. The consequences of relying on this unreliable measure would be far-reaching. The health effects of the virus, how it's spreading, how to combat it – practically every bit of information gathered about the virus would be tainted. And the resources expended based on this flawed information would be largely wasted.

The uncomfortable truth is that shoddy measurement, as well as other methodological issues including inconsistent ways of conceiving of different types of digital tech use and research design that falls short of establishing a causal connection, is widespread. This means that the putative link between digital technology and psychological distress remains inconclusive. 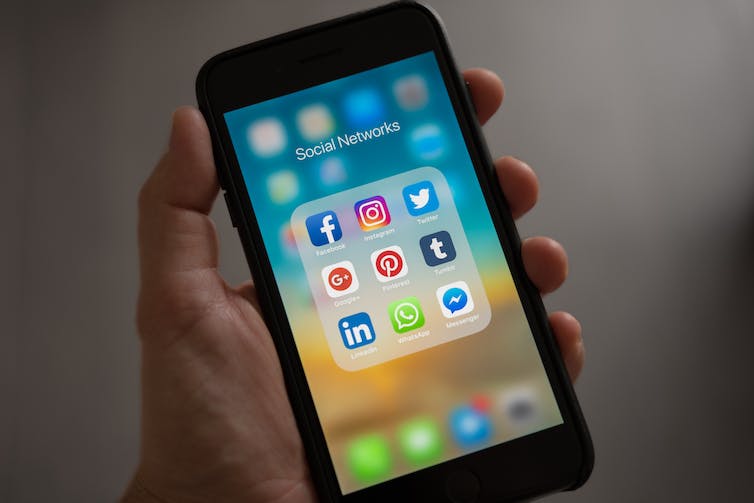 Social media has a lot to answer for, but in terms of time spent on them, the mental health of young people might not belong on the list.

In my own research as a doctoral student in social work, I found that the link between digital technology use and mental health was stronger when self-report measures were used than when objective measures were used. An example of an objective measure is Apple's “Screen Time" application, which automatically tracks device use. And when I used these objective measures to track digital technology use among young adults over time, I found that increased use was not associated with increased depression, anxiety or suicidal thoughts. In fact, those who used their smartphones more frequently reported lower levels of depression and anxiety.

From believer to skeptic

That the link between digital tech use and psychological distress is inconclusive would have come as a big surprise to me five years ago. I was shocked by the levels of depression and thoughts of suicide among the students I treated when I worked as a mental health therapist at a college counseling center. I, like most people, accepted the conventional narrative that all these smartphones and social media were harming young people.

Wanting to investigate this further, I left clinical practice for a Ph.D. program so I could research why these technologies were harmful and what could be done to prevent these harms. As I dove into the scientific literature and conducted studies of my own, I came to realize that the link between digital technology and well-being was much more convoluted than the typical narrative portrayed by popular media. The scientific literature was a mess of contradiction: Some studies found harmful effects, others found beneficial effects and still others found no effects. The reasons for this inconsistency are many, but flawed measurement is at the top of the list.

This is unfortunate, not just because it represents a huge waste of time and resources, or because the narrative that these technologies are harmful to young people has been widely popularized and it's hard to get the cat back in the bag, but also because it forces me to agree with Mark Zuckerberg.

Getting at the truth

Now, this doesn't mean that any amount or kind of digital technology use is fine. It's fairly clear that certain aspects, such as cyber-victimization and exposure to harmful online content, can be damaging to young people. But simply taking tech away from them may not fix the problem, and some researchers suggest it may actually do more harm than good.

Whether, how and for whom digital tech use is harmful is likely much more complicated than the picture often presented in popular media. However, the reality is likely to remain unclear until more reliable evidence comes in.