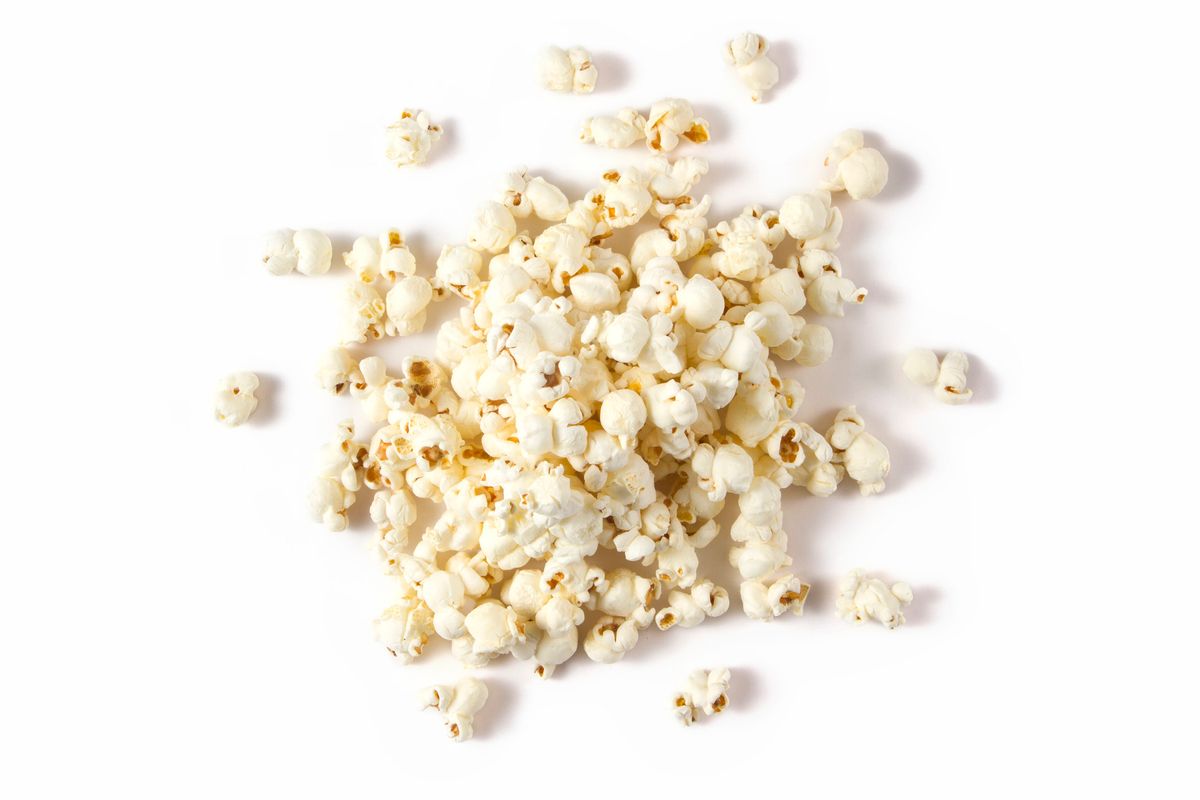 When we eat too much, it's because the food tastes so good we can't resist it, right?

That's what most of us believe. Yet other factors, such as food container size, influence the portions we take and may promote over-eating. A recent study from Cornell University shows that the visual cues we get from large-sized packages or bowls so strongly influence our eating behavior that we consume more food—even when we don't like how it tastes!

The study tested popcorn container size. Moviegoers were given free popcorn, in either a medium- or large-sized bucket. At random, some people received popcorn that was fresh; others had containers holding stale (14-day-old) popcorn. (Freshness is key to popcorn tasting good.)

When the popcorn was fresh, the subjects ate 45.3 percent more from a large bucket than a medium one. More remarkably, even though most moviegoers given the stale popcorn rated it as tasting awful, those with large buckets of the stale stuff still ate 33.6 percent more than those eating it from medium containers!

Other than being skeptical of free popcorn offered by strangers, here are some take-away hints from the study's findings: