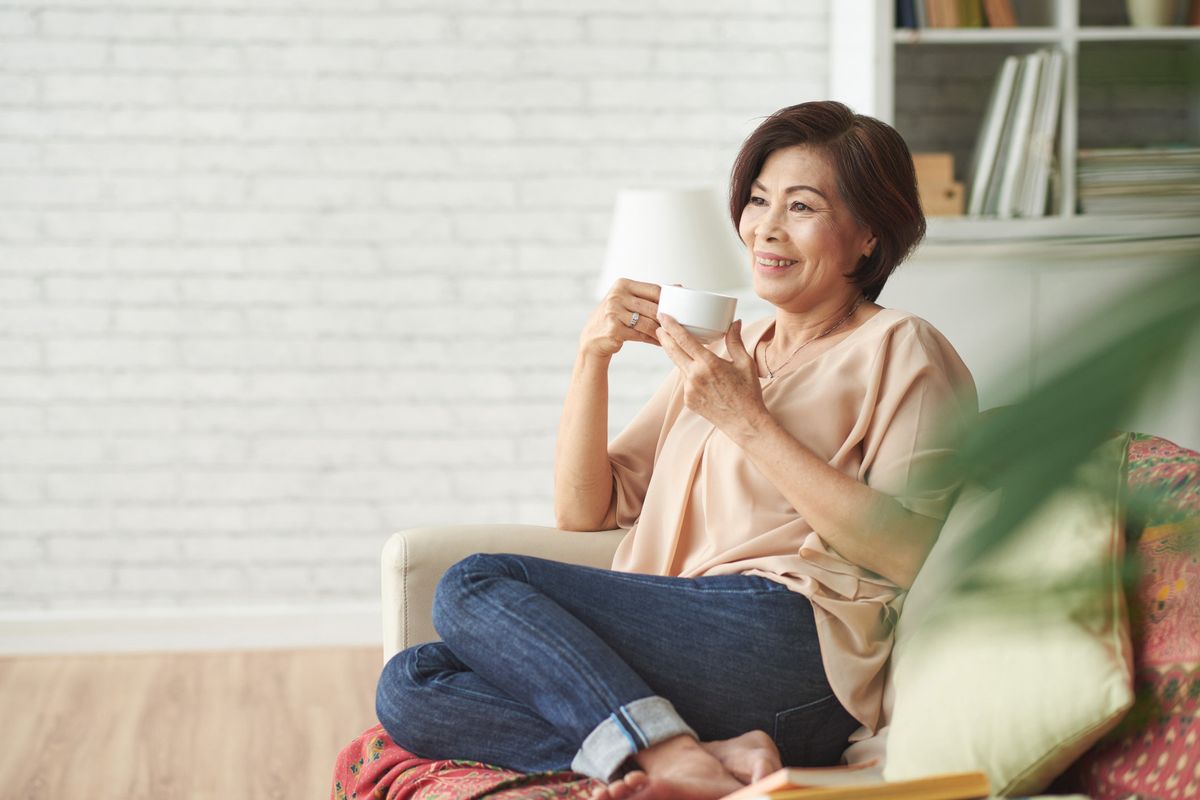 The Health Benefits of Tea

Fend off illness with a cup of tea

Tea is hot. Fueled by reports of its health benefits, tea is becoming an increasingly popular beverage choice.

You can see the change in an average U.S. supermarket. The tea section used to be small, with just a few types, mostly regular or flavored black teas, clustered together. Tea boxes sat meekly, often ignored, compared to the overpowering presence of the many coffees nearby.

These days, there are shelves and shelves of teas—black, oolong, white, green, as well as herbals (which, technically, aren't tea at all, but we'll get to that in a minute). Teashops are springing up everywhere, not just in cute, touristy spots. Even coffee chains have expanded their tea selections. And bottled teas are making inroads on the American soft-drink psyche.

Studies of tea's possible benefits, from preventing cancer and cardiovascular disease to curbing obesity, have stirred up interest. These days, it's hard to know what's hype and what's real, so let's read the tea leaves to find out:

What color is your cup?

All teas, no matter what their color, are made from the leaves of the same plant, Camellia sinensis. Not so long ago, tea for most of us meant black tea, the traditional brew often taken with lemon, milk and/or sweetener. Black tea gets its color from undergoing full fermentation, the oxidation process that creates different types of tea.

Oolong teas (frequently served in Chinese restaurants) are semifermented, while green and white teas are unfermented.

Fermentation affects the protective flavonoids, natural antioxidant compounds called polyphenols, contained in tea. These contribute to tea's health-boosting potential, along with other compounds.

"Antioxidants help protect our cells from attack by free radicals. When free radicals attack your cells' membrane, protein and DNA, they cause damage that can accumulate and lead to the development of chronic diseases," says Diane L. McKay, PhD, FACN, an antioxidants researcher at the Jean Mayer USDA Human Nutrition Research Center on Aging, Tufts University.

So which color tea delivers the best dose of flavonoids? You're probably thinking, "Green tea, of course," because that type has received so much attention lately.

What's more, the amount of antioxidant power in your mug also depends upon how much tea is used, how hot the water is and how long it steeps before you drink it. Decaffeinated tea has only slightly fewer flavonoids. If you leave room for milk, you're reducing the overall amount of antioxidants you'll get per cup.

To complicate things further, the form of your tea makes a difference. Fresh-brewed hot tea has the highest antioxidant levels. Below that comes instant tea, then iced tea and, at the bottom, bottled teas. Researchers at Oregon State University found that bottled products, even those based on green or white tea, had 10 to 100 times lower antioxidant activity than brewed tea.

Drink to your health

While tea has been in use for centuries, scientific study of tea's benefits in human subjects is relatively recent. Yet animal research (think laboratory mice) and a growing number of investigations with humans are building a better picture of how tea might help protect our bodies.

"There is some preliminary evidence that some of the flavonoids found in green tea might slightly increase the rate at which the body burns calories," says Dr. McKay. "Of course, more evidence is needed before any conclusions can be drawn." Translation: when ordering that cup of mango green tea, forget about buying the gooey cinnamon bun to go with it.

Herbal teas aren't made from the Camellia sinensis plant. They are infusions of leaves or flowers from other plants, each of which has a variety of unique compounds. Most do not contain the same antioxidants found in regular teas.

Although herbal teas are sometimes used for medicinal benefits, there's little scientific data showing they work. "Someone might recommend that you drink chamomile tea to relax, but the evidence we have supporting this assertion is practically nonexistent," says Dr. McKay. That doesn't mean they might not help you, but science hasn't proven it yet.

Some herbal teas (or their oils, in concentration) have shown effects, mostly in laboratory test tubes or animals. Oregon researchers found that spearmint tea protects against cancer-causing changes in mice and rats. Dr. McKay conducted a review of the evidence that showed chamomile had antioxidant, anti-inflammatory and cholesterol-lowering benefits, while peppermint oil (much stronger than the tea) relaxed gastrointestinal tissue and soothed pain in animals. She's also currently testing whether hibiscus tea lowers blood pressure. Her preliminary findings suggest that women and adults over 50 might benefit.