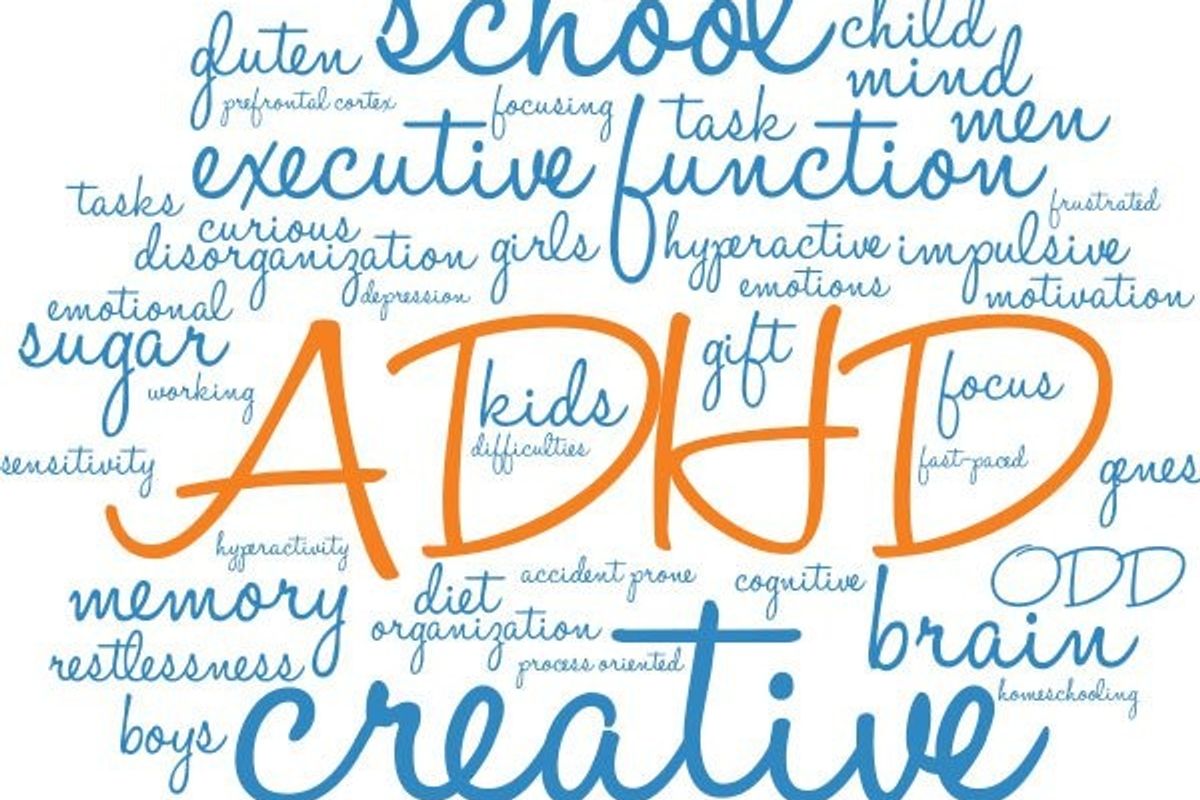 A burst of moderate exercise may improve motivation and energy in adults with symptoms of attention deficit hyperactivity disorder (ADHD), a small new study suggests.

The research included 32 young men who hadn't been diagnosed with ADHD, but reported high levels of symptoms of the disorder. When the study volunteers completed a 20-minute session of leg cycling exercise, they reported lowered feelings of confusion, fatigue and depression before performing a mental task.

While activity didn't seem to affect behavior symptoms such as attention or hyperactivity, the study authors said the research indicates exercise might help those with the disorder to function better.

"There is now evidence that young adult men with symptoms of ADHD who engage in a single bout of moderate-intensity exercise are likely to benefit psychologically," said study author Patrick O'Connor. He's a professor of kinesiology and co-director of the University of Georgia's Exercise Psychology Laboratory.

O'Connor said it's possible that exercise causes changes in neurotransmitters in the brain that help improve symptoms right after activity. Neurotransmitters are chemicals that can affect the behavior of cells in the brain, according to the U.S. National Institute of Neurological Disorders and Stroke.

An estimated 6 percent of adults in the United States who didn't have childhood ADHD are affected by the condition, the study authors said. Symptoms of ADHD include inattention, impulsivity and excessive fidgeting or movement. ADHD can also lead to low motivation and energy, poor performance at work and missed work days.

Study participants were between 18 and 33 years old. They all reported symptoms consistent with adult ADHD.

Participants were asked to perform a mental task requiring focus before and after both scenarios. During this task, researchers measured factors such as leg movement (a sign of hyperactivity), mood, attention and self-reported motivation to undertake the task.

Leg movements and overall performance didn't change after exercise. But exercise appeared to help the men feel better about performing the task. They also felt less fatigued and confused, and more energetic after exercise compared to after rest.

While it's still speculation that exercise increases chemicals in the brain that reduce ADHD symptoms, "it's certainly helping, and we don't need to understand the mechanism to view it as one more coping device people with the disorder might want to use," said Russell Barkley. He's a clinical professor of psychiatry at Medical University of South Carolina in Charleston.

Barkley, who wasn't involved in the new research, noted that the group tested "wasn't quite comparable" to adults who've been clinically diagnosed with ADHD. But, since exercise has already been shown to help with childhood ADHD symptoms, he suspects the same would be true for adult ADHD.

Still, Barkley added, "Exercise is something you can do in addition to [standard ADHD treatments], and it really doesn't cost you anything."

The study was published recently in the journal Medicine and Science in Sports and Exercise.