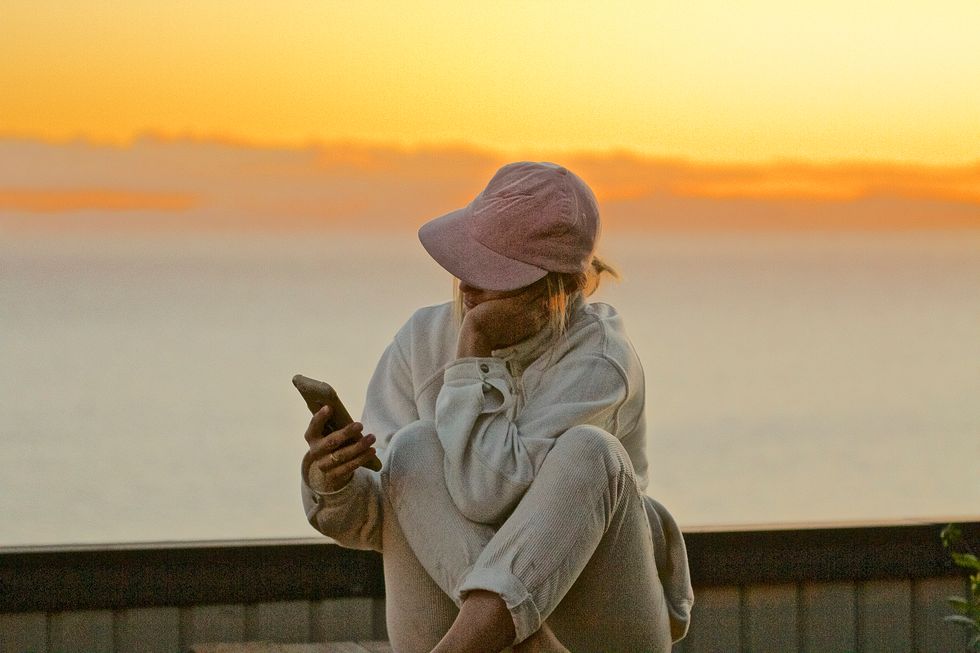 If the latest statistics are any indication, attention-deficit/hyperactivity disorder (ADHD) is no longer an issue for children only.

FRIDAY, Nov. 1, 2019 (HealthDay News) -- If the latest statistics are any indication, attention-deficit/hyperactivity disorder (ADHD) is no longer an issue for children only.

However, the rate among children remains much higher than in adults.

"While we can't pinpoint the source of the increase in ADHD rates in adults, we can surmise that it has to do with growing recognition of ADHD in the adult populations by doctors and service providers, as well as increased public awareness of ADHD overall," said study co-author Dr. Michael Milham. He is vice president of research at the Child Mind Institute, in New York City.

For the study, researchers analyzed data from more than 5 million Kaiser Permanente Northern California patients, and found that the percentage of adults with a diagnosis of ADHD rose from 0.43% in 2007 to 0.96% in 2016.

Adults with other mental health conditions -- such as depression, and bipolar, anxiety or eating disorders -- were more likely to have ADHD. The researchers also found that adults with ADHD had higher rates of health care use and sexually transmitted infections.

The study was published online Nov. 1 in JAMA Network Open.

"More work needs to be done to better understand why rates are higher in white adults, particularly whether there are deficiencies in detection and diagnoses among non-white adults," Milham said in a journal news release.

"And," he added, "we must develop more effective diagnostic tools and standards for adults, who, in general, remain more challenging to diagnose than children."

Study lead author Dr. Winston Chung, a psychiatrist with Kaiser Permanente in San Francisco, noted that people in some cultures are less likely to regard certain behaviors as a disorder or to seek help for them.

"It's always been just understood that different cultures and races might vary in meaningful ways in how they cope with stress or expressing emotions," Chung said.

However, "this is something we don't actually have definitive answers to," and more research is needed, he added.

Living with ADHD Has Taught Me How to Be Perfectly Imperfect

Think You Know What ADHD Is? Think Again.