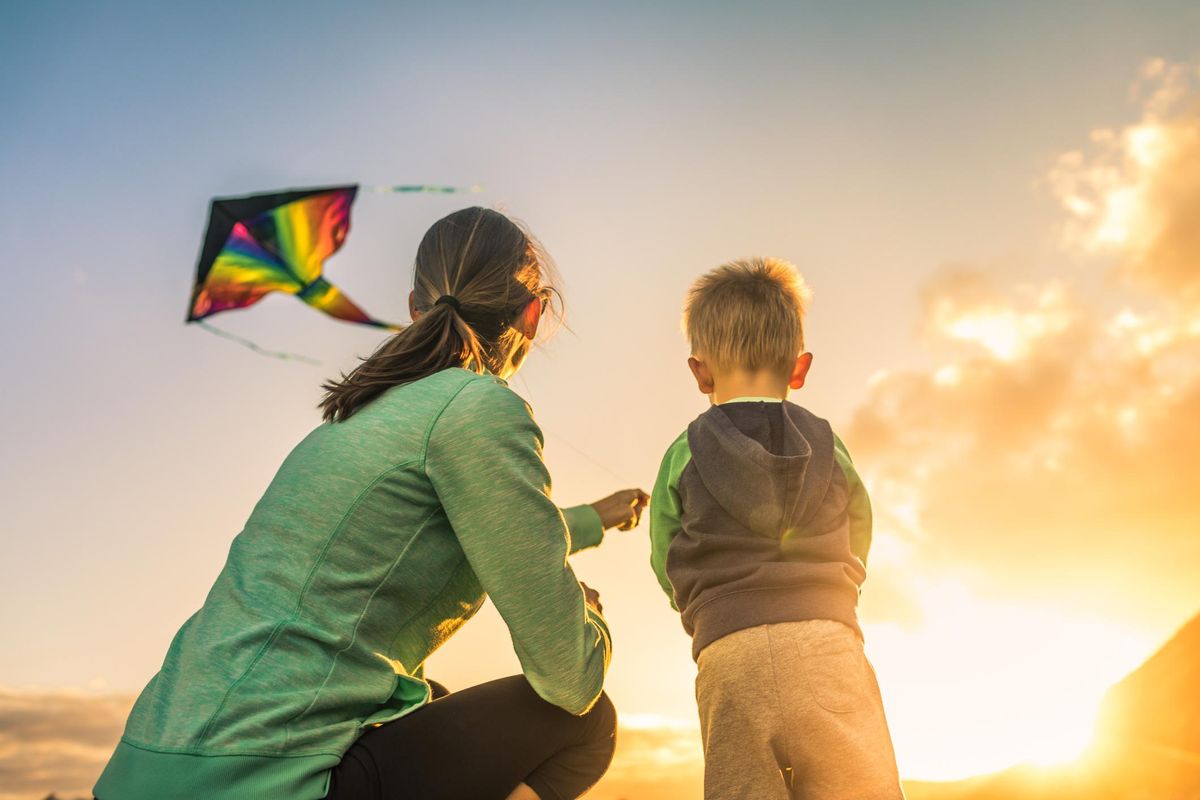 Quarantine has been both a plus and minus for transgender parents

Between 25% and 50% of transgender adults in the U.S. have children. Some have kids before coming out as trans, others adopt or foster, and some use egg or sperm cells they've frozen – usually before starting hormone replacement therapy.

As a sociologist who studies inequality and reproduction, I noticed that there are few discussions of how trans people – particularly trans women – experience parenthood. So in the midst of the COVID-19 pandemic, I interviewed 50 transgender women – both current and prospective parents – from across the country and from diverse racial and class backgrounds.

Some obstacles brought on by the pandemic affect transgender and cisgender – or nontrans – parents alike. For example, many struggle to balance child care and employment or have designed new parenting arrangements to protect their families from COVID-19.

However, the pandemic has also had specific consequences for trans parents, exacerbating the legal, social and economic challenges they already faced.

Even before the pandemic, trans people faced high levels of job discrimination that impact their earnings. According to one study, 77% of trans people have delayed their transition or hid their gender identity at work to avoid discrimination.

Reduced earnings can be especially hard on trans parents. The USDA calculates the cost of raising a child at over US$233,000 from birth to age 18. This does not take into account the high costs of adoption, egg or sperm freezing, or in vitro fertilization that many trans people might require to become parents.

For any working parent, job loss can increase dependence on partners and families. Some trans parents, however, already experienced a power imbalance in their relationships before the pandemic. Naomi, 48, told me that losing her income as a photographer made her even less comfortable challenging her wife's parenting decisions on matters such as household repairs and after-school activities. (Naomi is not her real name. I am using pseudonyms to protect the identities of the women I interviewed.)

“As a trans person, it's hard not to feel gratitude for simply being accepted by your partner," she explained. “So no, I don't feel like the super-equal parent."

Financial dependence can also limit a trans person's ability to explore and express their gender identity. Some trans people fear losing family support if they come out.

For example, J, 28, is a single parent of her 9-year-old adopted son. After J lost her job due to the pandemic, her mother helped pay her rent and grocery bills. As a result, coming out as a trans woman to her mom felt impossible. “She would have reacted in a very negative way," J said. “I would have no one to call if my child needs something."

Meanwhile, for those looking to adopt, job loss presents an additional hurdle in a complicated system that already offers few protections for trans parents.

“People think we are mentally ill and will not be a good parent to the child," said Jane, a 26-year-old trans woman who lost her restaurant job at the start of the pandemic. “As a Black woman who is not working, they'll ask you, 'How will you raise this child?' Or, 'Are you on drugs?' Because I am sorry to say that we are associated with drugs and crime."

Since the start of the pandemic, researchers have warned about the impact of isolation on mental health. For the trans women I spoke with, isolation had both positive and negative effects.

Frances, a 50-year-old engineer, said quarantine put a halt to the connections she had begun to make at the start of her transition. “To have all of that shut off at the beginning of March was horrendously difficult," she said. “There are some people I can talk to, but with six kids in the house for remote learning, the bigger issue is finding the time and space to speak privately."

For those with a more supportive environment at home, isolation felt like an opportunity. Natalie, 37, said she appreciated “the room to explore myself and not have to worry about going out in public or talking to anyone besides my wife and kids." In January, Natalie's family celebrated her one-year anniversary of beginning hormone replacement therapy.

COVID-19 has left some trans parents in a state of limbo, concerned about what the future holds for them and their families. Natalie, for example, wonders if she will appear more visibly trans without wearing a mask, which currently obscures some of her features.

How other people perceive trans women has real consequences in terms of harassment in public spaces, such as stores or government offices.

Emily, 36, worries about the policing of public bathrooms once her family starts leaving the house again. “Am I OK going into the women's restroom with my daughters, or am I going to be accused of being a molester or sexually assaulting my own children?" She has not seen her kids, who live with her ex, since before the pandemic.

In addition to the COVID-19 pandemic, a wave of anti-trans legislation has produced its own kind of uncertainty. Among other things, these bills aim to limit trans youths' access to hormone therapy and participation in school sports.

For my adult participants, these bills reinforce myths that trans people don't know what's best for themselves or are a danger to other women and girls. Trans people absorb these messages. For example, over a third of the women I interviewed said internalized transphobia had at one point prevented them from even imagining themselves as parents.

However, 39-year-old Robin, mom of one, rejects this framing. “Stop apologizing for who you are," she said. “Most trans people need to hear this over and over again, because when something bad happens to us, we blame ourselves. But in most cases, it's bigotry and it's other people standing in our way."

Financial Stress Is Making Women Ill, but There Are Ways to Improve Your Wealth and Your Health