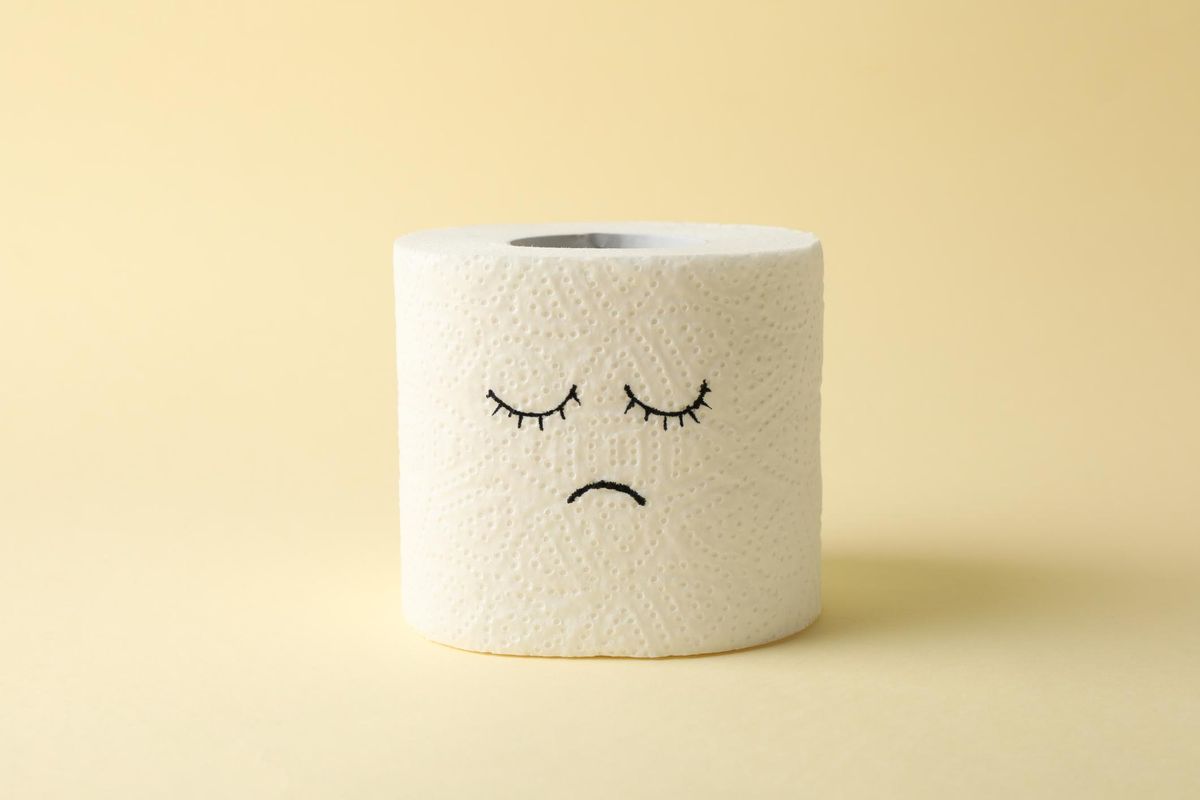 How to know when to talk to your doctor

Hemorrhoids, also called piles, are a normal part of a person's anatomy and are part of normal bowel continence or control. What people commonly think of as hemorrhoids are actually symptomatic hemorrhoids that have become inflamed, causing bleeding, prolapse of tissue, pain and itching. These symptoms develop when the blood vessels in the rectum or anal canal become swollen. This swelling is usually the result of increased pressure from straining with bowel movements or actions that increase pressure in the perineum (the area between the anus and the genitals), such as childbirth and heavy lifting. There are two types of hemorrhoids: internal and external. Internal hemorrhoids are in the inner lining of the anus and lower rectum. External hemorrhoids are covered by the skin around the anus.

What are known causes and risk factors for hemorrhoids?

Doctors point to a variety of causes and factors for developing symptomatic hemorrhoids, including:

What are the symptoms of hemorrhoids?

Hemorrhoid symptoms can vary depending on the type of hemorrhoids you have. For example, internal hemorrhoids inside the rectum usually can't be seen or felt because they're deep inside. However, you might see blood in your stool, on tissue or in the toilet bowl. You might also experience a hemorrhoid that has pushed through the anus (a prolapsed hemorrhoid), which can cause discomfort.

When should you see your doctor?

We spoke with Dr. Lauren R. Wilson, a specialist in colorectal surgery and assistant professor of surgery at Dartmouth-Hitchcock Medical Center for her input.

"If you're having any kind of issue with your bottom, go see your primary care doctor and ask them to take a look. Rectal exams used to be part of an annual physical, but a lot of doctors just don't do them anymore. You need to be open to having an exam and ask them about it."

How are hemorrhoids diagnosed and treated?

Your doctor can typically diagnose hemorrhoids on sight, especially if you have external hemorrhoids, or through internal examination with a finger and anoscope. They can often be easily treated by avoiding straining, increasing dietary fiber (often with a fiber supplement), and topical over-the-counter medication or home remedies, including sitting in a warm bath to help reduce swelling and inflammation. Pain relievers (acetaminophen, aspirin, ibuprofen) can also help to reduce discomfort. Symptoms usually go away within a few weeks. If you have persistent symptoms, your doctor might recommend a colonoscopy to rule out any other problems in your GI tract, and then office-based procedures or surgery.

Other risk factors include: