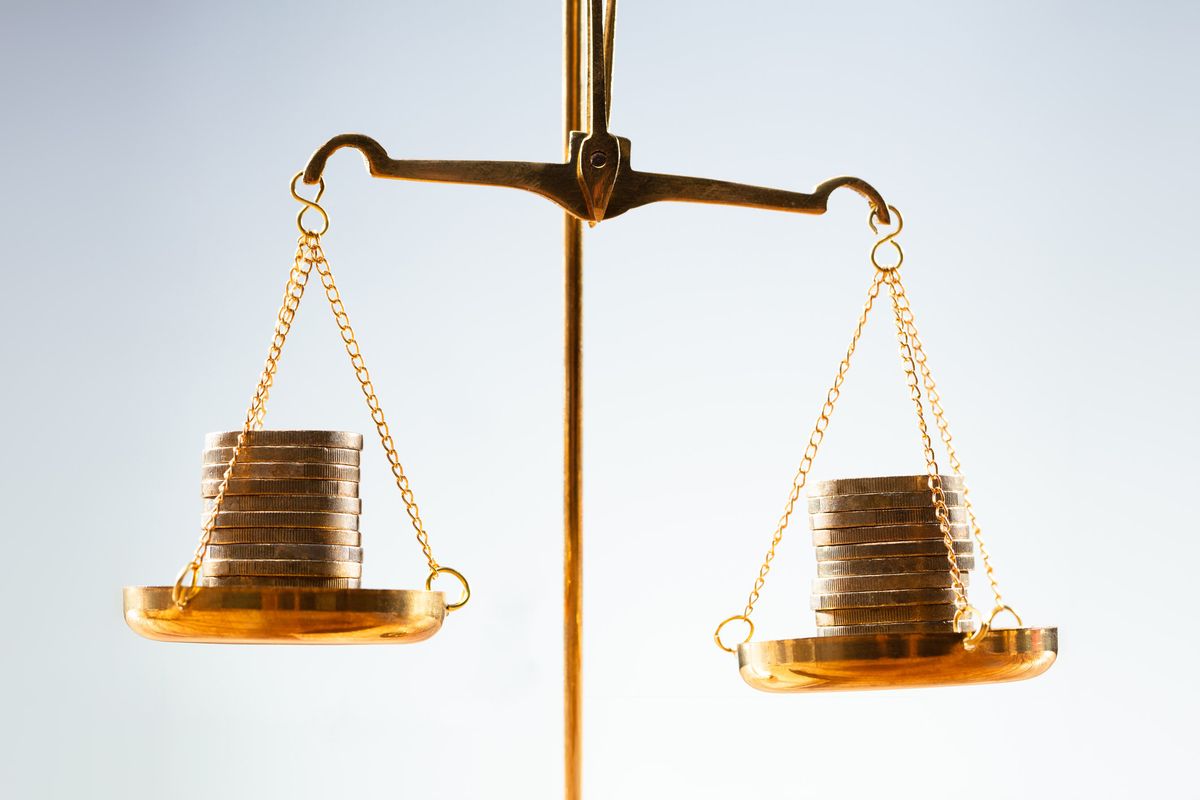 Choosing Health Insurance is So Complicated, 23% of Workers With Only Two Choices Picked the Worse One

Almost a quarter of employees faced with the choice of two employer-sponsored health care plans picked the one that left them worse off financially, even though they offered the same non-cost benefits, according to new unpublished research we conducted. Using data from a large university in the Midwest that offered to subsidize one of two health care plans, we wanted to see how hard it is for people to make the better choice when given only two options. The plans were identical in every respect other than their costs. One plan had much higher premiums but lower out-of-pocket expenses such as deductibles and co-payments for the employee.

Our analysis found that 97% of the 2,300 employees would have been better off with the other plan, which had lower premiums but higher cost-sharing. Yet 23% chose the higher premium plan anyway. The average cost per year of choosing the wrong plan was over $2,000, according to our paper, which we plan to submit for publication soon.

Most workers have a choice of at least two health care plans. In its simplest form, the decision boils down to the amount of care the worker expects to need in the upcoming year and how much risk he or she wants to bear. Ignoring the risk factor, someone who expects to use a small amount of health care services would optimally choose to pay a relatively low monthly insurance premium and larger out-of-pocket cost at the time of service.

But there is a large body of research showing that consumers routinely make poor choices when offered too many options. Some economists suggest that poor health insurance decisions could be the result of choice overload – they simply have too many options to choose from.

The results of our research, however, suggest choice overload isn't the primary reason individuals have a tough time picking the best health care plan for them.

Policymakers and health care practitioners have been trying to do so for years – such as by using algorithms to give consumers a “smart default" option that best fits their needs – but with little luck.

Ultimately, our research shows that simplifying the choice an individual must make alone will not eradicate consumer errors when picking insurance plans. We believe a better – though still unproven – possibility for improving choice is to provide better search and analysis tools to the employees so they can more easily make a more informed decision.

Helping people see that they could save perhaps over $2,000 a year seems like a good way to help them make a more-informed choice.