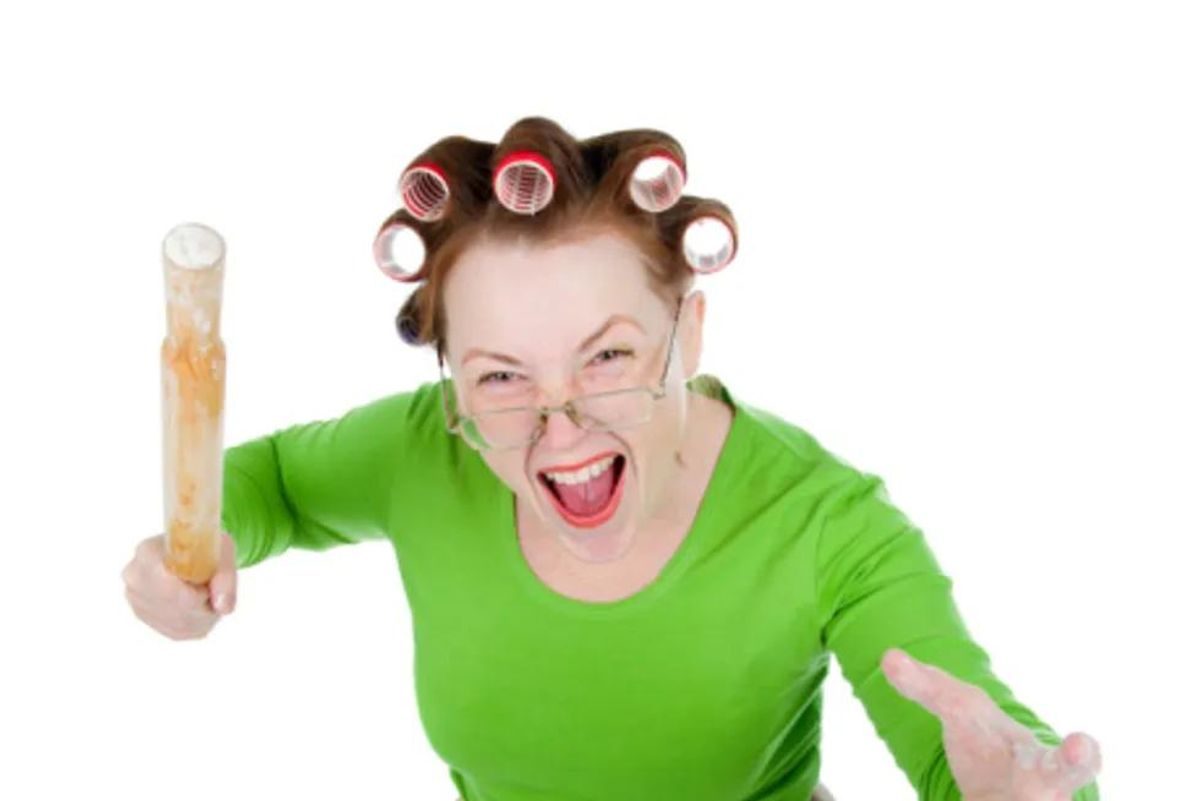 It's absolutely amazing how quickly the Jet Blue flight attendant, Steven Slater, has become a celebrity after his dramatic F-U exit down an emergency chute onto the tarmac (Never mind whether or not his account that he was reacting to a rude passenger was accurate or not; as the story unfolds, it seems that it was entirely fabricated). A Google search of his name, as of today, yields more than a whopping 25 million (and counting) results.

I don't know about you, but my reactions to this story ran the gamut. Initially, I found it comical and refreshing. Finally, I thought, someone does something that many of us can merely fantasize about! After all, tell me you haven't gotten angry and pissed off but instead, choose to hold it inside at the risk of your health rather than let it out for fear of – what? – recrimination? arrest? appearing foolish? reaching a point of no return? So, instead of "handling" it, your heart pounds, you pace, cry, lose sleep, overeat, shop…fill in the blank.

And then, I realized that it was not the best way to handle anger. Tempting, yes, but perhaps it should have stayed that way. One of the many problems: The slide deploys with extreme force - 3,000 pounds per square inch within seconds – and could easily have injured or even killed someone in its path.

Anger is not just upsetting to your psyche – it has profound affects on your entire system: aside from yelling and screaming and turning red, your heart rate, arterial tension and testosterone production increase.

So, Steven – or anyone else who has trouble controlling your anger, for that matter– here's my unsolicited advice summed up in one word: Exercise!

Just two days after the Slater incident I happened to read an article in the New York Times, Phys Ed: Can Exercise Moderate Anger?

For years, it says, researchers have acknowledged the positive effects exercise has on certain moods and its ability to ease depression and stress. Now a new study that tested electrical activity in the brains of 16 young men who flew off the handle easily found that when they exercised – as opposed to when they did not - their anger stayed under control and they were better equipped at handling those racing pulses. The study's lead researcher, Nathaniel Thom, said that even a single bout of exercise can help against the build-up of anger.

Hmmm…maybe airports – places that invoke lots of anger between cancelled flights, overcrowding, delays and the like – should consider, rather than using automated "people movers", installing treadmills instead.