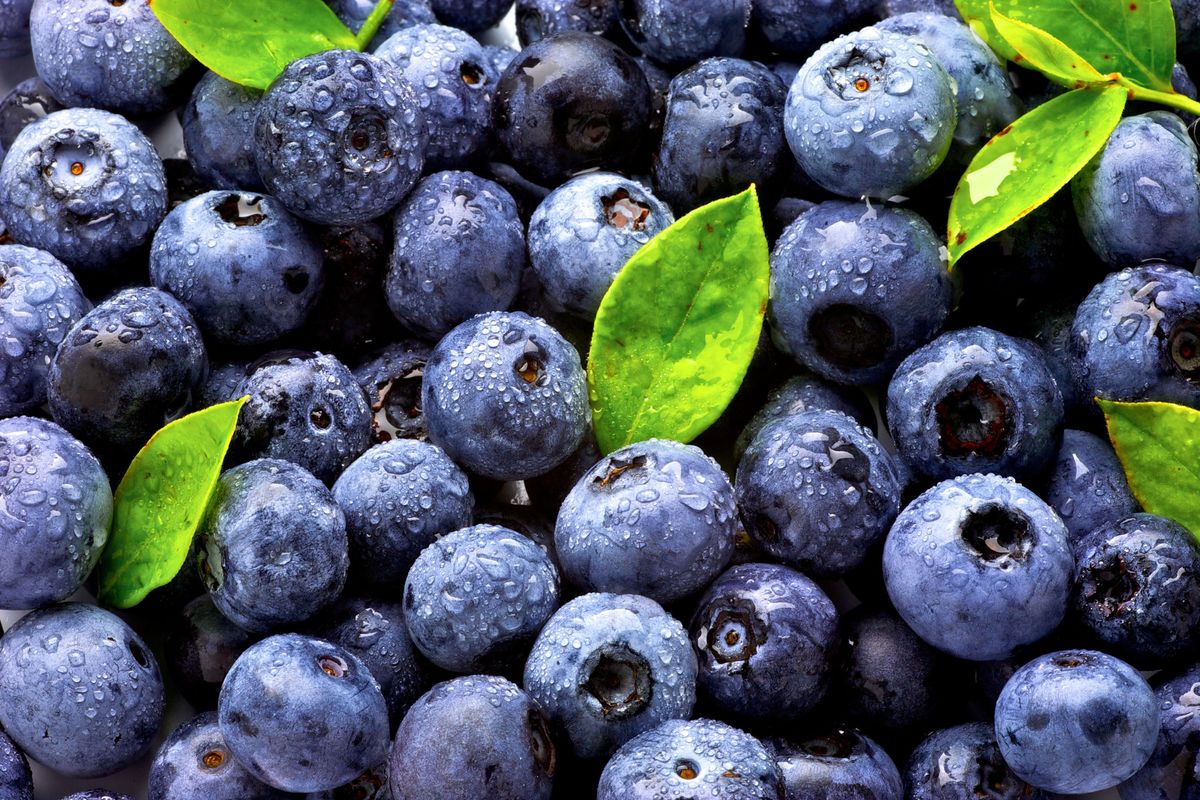 Watch Out for Fake Blueberries

The other day when I walked into my local market I was so excited to see a fruit that I miss most of the year since it only appears for a short time during the summer months...blueberries. They were back!

The other day when I walked into my local market I was so excited to see a fruit that I miss most of the year since it only appears for a short time during the summer months...blueberries. They were back! I've been loading up on them ever since, thankful in a way that no one else in my house likes them so I can have them all to myself.

But I should share. Really. Because blueberries are so, so healthy. I think everyone should add them to their to-eat list. In fact, they have the highest anti-oxidant levels of all fresh fruits due to a substance called Anthocyanin, which is the pigment responsible for their deep blue color.

What else? New studies show that they can reduce your risk of hypertension. Blueberries are abundant in Vitamin C, phytonutrients and anti-inflammatories. They may also help to reduce belly fat (at least, they did in a study in rats by the University of Michigan Cardiovascular Center). After adding a powder enriched with blueberries to the rat's diet, those rats who ate the blueberry-enriched powder ended up with less abdominal fat, lower triglycerides and cholesterol and improved fasting glucose levels.

And here's another thing to remember about blueberries: drinking wild blueberry juice may help improve memory.

Need a low-calorie, sweet snack? One cupful of blueberries will set you back only 80 calories. And there is virtually zero fat content.

I may have you convinced to run out and buy some blueberries or to eat foods enriched with them. But before you do the latter, take heed: some foods that tout "blueberries added" are not telling the whole truth. Instead of using the real thing, the non-profit group Consumer Wellness Center found they're using bits of sugars and starches that are coated with food dye so that they look like blueberries.

One culprit, I learned, is Kellogg's Frosted Mini Wheats. Pictured prominently on the box of the Blueberry Muffin variety are fresh blueberries. But one look inside the box will not yield any of the fruit; instead you get “blueberry flavored crunchlets." Oh, they make it sound so cutesy-like…but these little “blueberries" are nothing more than a quasi-fruit made up of sugars, soybean oil, red #40 and blue #2.

The LA Times has more on the subject, including information about a breakfast cereal that actually contains what it claims.