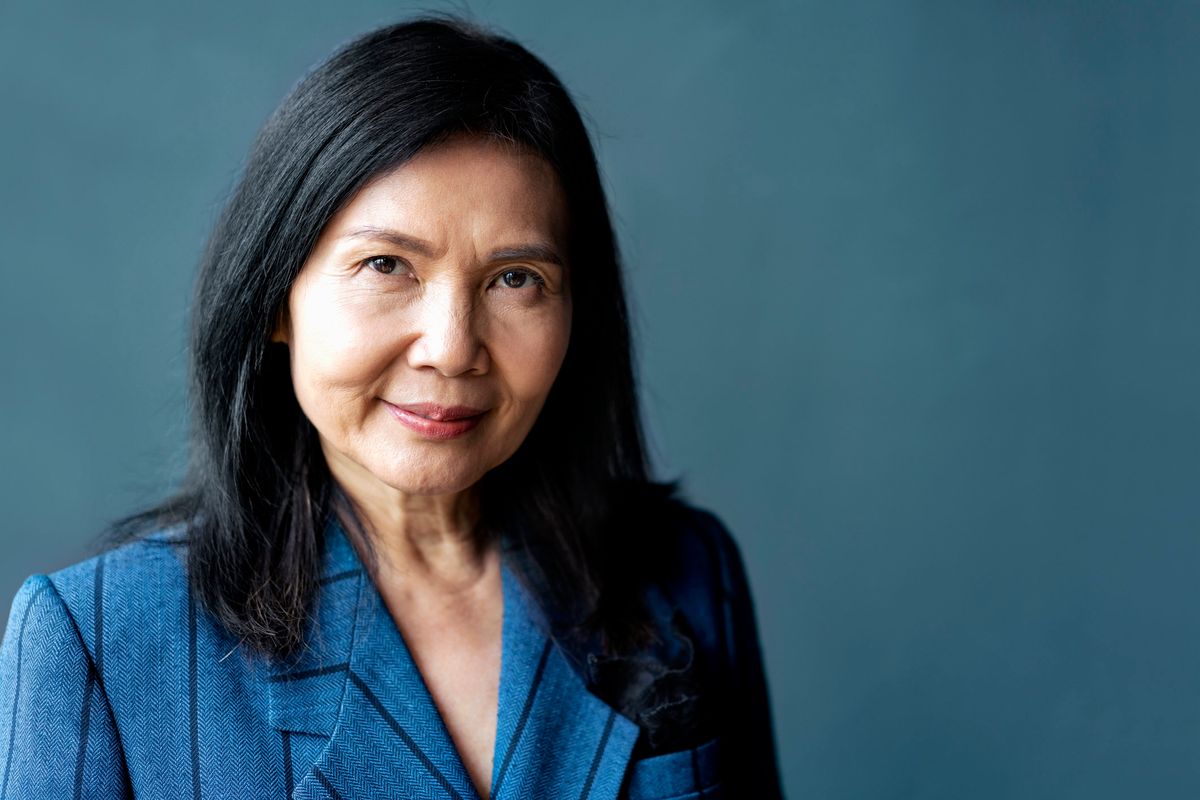 The Truth About Your Postmenopausal Body

Going through menopause means a lot of things to a lot of women. While many parts of the "transition" are individual (for instance, my sister suffered nary a hot flash while I was continually bathed in sweat), one universal truth is this: our bodies change.

Going through menopause means a lot of things to a lot of women. While many parts of the "transition" are individual (for instance, my sister suffered nary a hot flash while I was continually bathed in sweat), one universal truth is this: our bodies change.

Yes, unfair, especially when you consider that's just one set of problems added to the long list of other changes, like sleep disturbances, anxiety, night sweats, too many things to do and too little time to do them all in.

But as someone probably told you long ago, life is unfair. A cliché, perhaps, but a truism just the same.

The Simple Story Behind That Truism
As estrogen levels drop, fat gets redistributed from our hips, thighs and butts to our abdomen. And then there's that other "M" word: metabolism. It slows as we get older; hence the extra weight.

"It is a generally accepted fact that women tend to gain weight as they go through menopause," reads a recent press release from the North American Menopause Society (NAMS). The release also drives home the fact (as if we don't already know this) that "postmenopausal women, on average, have a significantly higher body mass index (BMI), waist circumference and percentage of body fat."

There's an Exception to Every Rule
A new study out of the University of Massachusetts Amherst that was presented at the annual meeting of NAMS showed that there are actually some types of physical activity that can make more of a difference on the body composition in postmenopausal women compared to premenopausal women.

Body composition for postmenopausal women is "more impacted by light physical activity, such as casual walking or yard work, and by sedentary behavior."

What It All Adds Up To
Don't give up on exercise. When it comes to body composition, these researchers found that light physical activity did make a difference.

Reassuring: Even a little bit of exercise may make a big difference in body composition.

My Personal Philosophy
I refuse to throw up my hands in despair in spite of the waistline I no longer recognize as my own. I still get out there and exercise and always encourage everyone I know (who will listen) to do the same.

I don't just do it for its supposed calorie-torching benefits; I do it for its overall health benefits. Oh, and the mental benefits, too. You don't want to be around me if I've missed a few days of exercise. Trust me. (Just ask my husband.)

Why This Matters
Aside from the regular benefits of exercise—like maintaining strength and building bone density; helping to prevent chronic diseases like diabetes, high blood pressure and some cancers; keeping our minds and memories sharp—it's good to know that we have a hand in the fight to manage our weight, too.