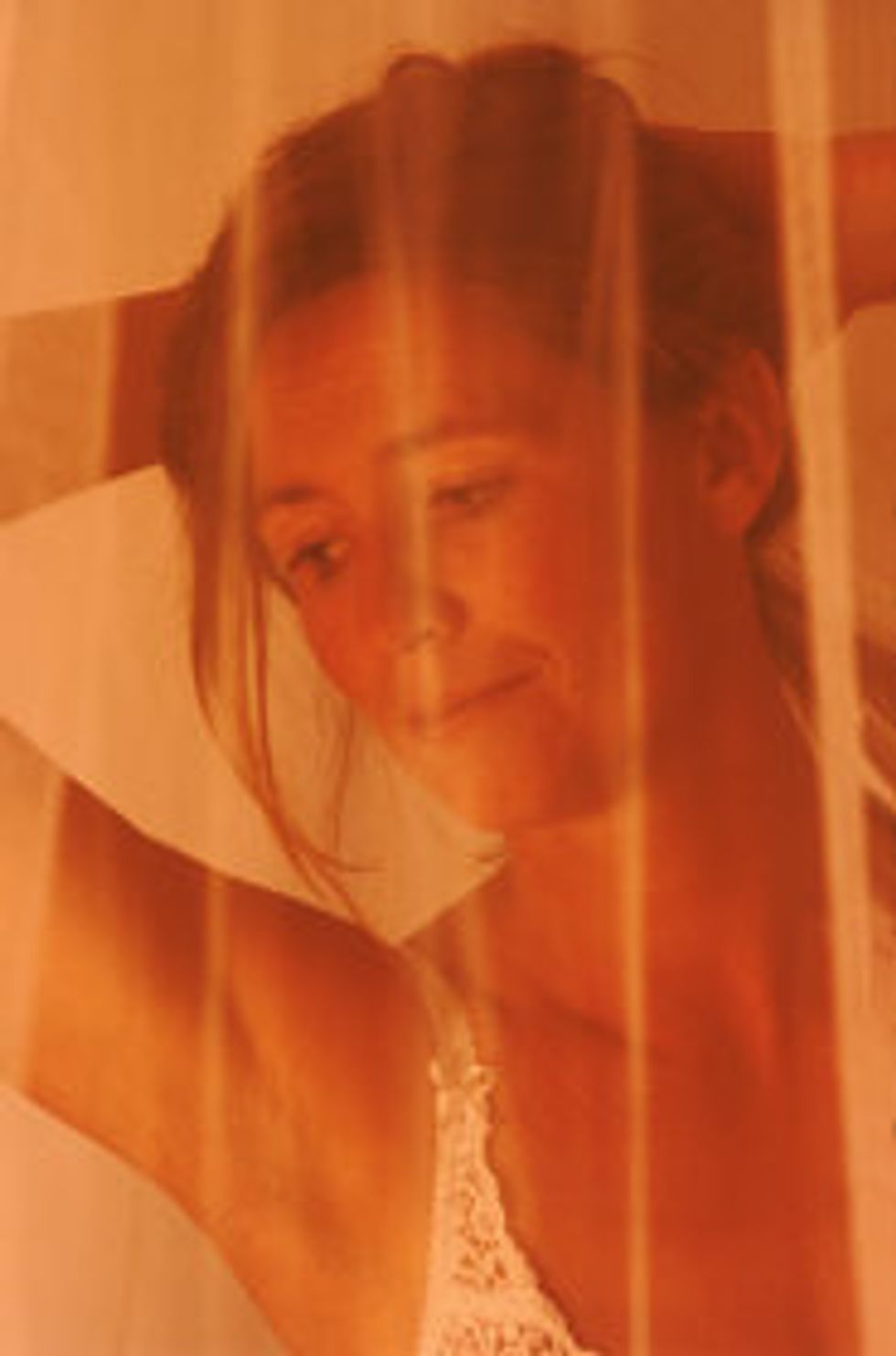 Prophylactic Mastectomy: Why This Woman Chose It

Isabelle M., writes this: "I've been reading about more and more women opting to have their healthy breast(s) removed. I made that decision years after a mastectomy on my other breast, and I'd like to share my experience with you".

When I received this email from a reader, I felt it was too important not to share. It's the intimate story of Isabelle M., who had a desire to share her story of her decision to have a prophylactic mastectomy, a procedure that some women struggle with, while others feel empowered by. Some choose to have their healthy breast removed after learning of cancer in one breast, fearing that a new, second breast cancer will develop in the opposite breast; others choose the procedure after learning of a BRCA1 or BRCA2 genetic mutation, which heightens their chances of developing breast cancer.

Isabelle M., writes this: "I've been reading about more and more women opting to have their healthy breast(s) removed. I made that decision years after a mastectomy on my other breast, and I'd like to share my experience with you."

Isabelle goes on to write that she is a registered nurse, and has made her decision with full knowledge of all the facts. Although experts say there's no proof that the procedure extends the life expectancy of cancer patients, the rate of women choosing to have their healthy breast removed after they've had cancer in the other breast is growing. The rate of contralateral mastectomy (removal of the opposite breast) is increasing, with no plateau, say researchers.

In recent years, more and more doctors are recommending that their patients with breast cancer consider having their opposite (or unaffected) breast also removed - especially if they're relatively young at the time of diagnosis. Yet there are always other doctors who are outraged by a woman's choice to have any healthy tissue removed, arguing that there's no scientific data to back up that decision.

There are also women who choose prophylactic mastectomy before they've even received a cancer diagnosis; most of these women are at high risk for developing breast cancer and want to do all they can to avoid it.

Here's Isabelle's account of her experience:
"After a mastectomy and failed reconstruction at age 44, I found myself with a single double- D sized, two- pound breast on one side and an ugly scar from the rejected implant on the other.

I plugged along for a few years, wearing a breast prosthesis in a specially designed bra, until one hot and humid summer when the bra got in the way of gardening and swimming, I could not stand it for another second.

At the same time, the fear of getting diagnosed with a new cancer in the remaining breast occupied my thoughts - a lot. Within a few months after visiting a few surgeons, I had a preventive mastectomy.

Today, I prefer being symmetrically flat-chested to wearing a heavy prosthesis and being left with one breast. It's worth the peace of mind."

Don't forget, that the decision to have a bilateral mastectomy, as well as the decision to have reconstruction (or not), are very personal decisions. Some women need to undergo the procedure as recommended by their doctor for treatment, but others would be undertaking this procedure for reasons that are wholly their own. There is no data to show that a prophylactic mastectomy prolongs a woman's life; it just changes the way she lives that life - whether it is with a different body image (good or bad), reduced fear of screening studies, or some lasting reminder (good or bad) of the diagnosis and treatment that she experienced.