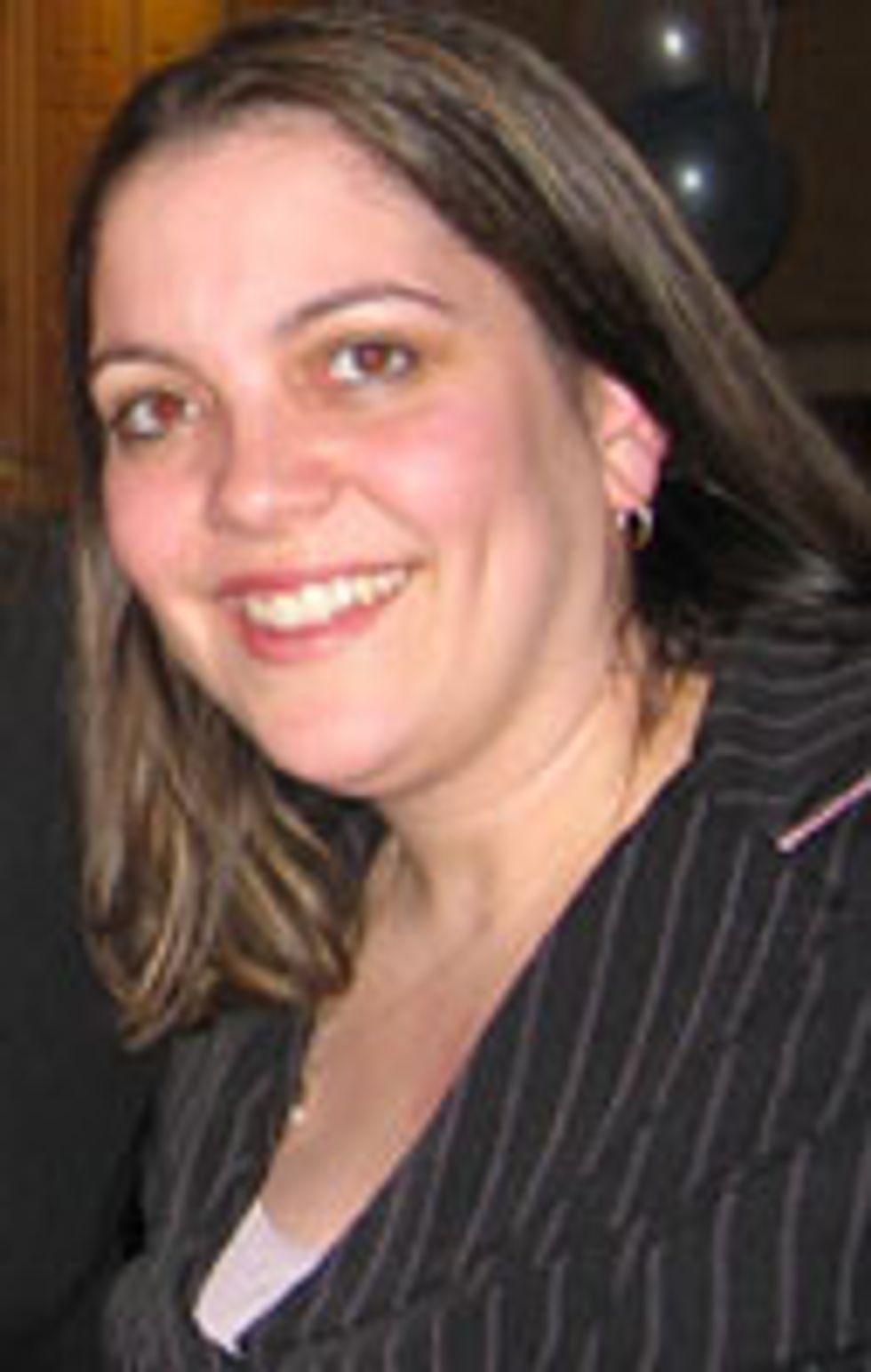 My Son Has a Peanut Allergy

They say that ignorance is bliss. Until I learned my son had a food allergy, I was blissfully unaware of the dangers of food allergies, and if I listen hard enough I can still hear the echoes deep in my mind saying, "This could never happen to my kid." I was so ignorant that a few weeks before during my daughter's nursery school Halloween party, I brought store-bought cookies to her peanut-free school - not thinking that they could cause an allergic reaction in a child. Just a few weeks later and I am now aware of such terms as anaphylaxis, EpiPens and immunoglobulin E (IgE) proteins that were once so foreign to me.

It all started a few weeks ago. My husband and I and our four-year-old daughter and 16-month-old son were in Pittsburgh at a family wedding. To keep my son happy in his high chair for a few minutes, I gave him the smallest piece of a cookie they had from the buffet. As I gave it to him, I took a bite myself and realized it smelled like peanut. I soon took it away from him remembering that it is generally not advised to give peanuts to babies. My haste decision would turn my world upside down within the next hour. At first he seemed fine, cutting a rug on the dance floor and having a grand old time with his sister and cousins. About 45 minutes later he started to sneeze and cough uncontrollably, which was soon followed by drowsiness to the point where he almost couldn't keep his head up.

I instantly called my sister to Google the side effects of an allergic reaction and called his doctor at home. A few minutes later, we were on our way back to the hotel. Before we got on the hotel bus, the sneezing and coughing stopped so we were kind of relieved. Once we got to the hotel, I put him to bed, and my husband went to the nearest drug store to get Benadryl, as the doctor had advised. By the time my husband returned, my son was covered in hives from head to toe. We knew we had to take him to the ER. There we were at a hospital in the middle of nowhere, far from home, and by ourselves, not knowing what was wrong with our son. At the hospital they administered a steroid for his hives and concluded that he indeed did have an allergic reaction.

Fast forward two weeks later and my son was diagnosed with a peanut allergy, the most prevalent and dangerous of all food allergies. A food allergy is an immune system response to a food that the body mistakenly believes is harmful. The next time the individual eats that food, the immune system releases massive amounts of chemicals, including histamine, to protect the body. There are eight main foods that account for 90 percent of all food-allergic reactions. These are: milk, egg, peanut, tree nut (walnut, cashew, etc.), fish, shellfish, soy, and wheat. About one and a half million people suffer from a peanut allergy, and, for some, exposure to the smallest amount of peanut can trigger a serious and potentially fatal allergic reaction. This, of course, is what worries me most.

Of course I have been battling myself: Did I cause my son to have this allergy? Was his tiny body not ready for such a potentially harmful food? My pediatrician assures me that's not the case. At my son's 12-month checkup, the pediatrician told me no foods were off limits. And our allergist advised me that my son was probably going to have a peanut allergy regardless of whether I gave him a bit of peanut at 16 months or at 3 years old.

I am slowly coming to terms with the fact that my son's peanut allergy will more than likely be a part of our lives forever because only 20 percent of people outgrow peanut allergies. But my concerns and fears are subsiding as I immerse myself in books, Web sites and information on food allergies. As his mother, I need to be strong and keep him peanut-free while educating myself and those who care for him now and those who will in the future (including teachers and coaches) about food allergies.