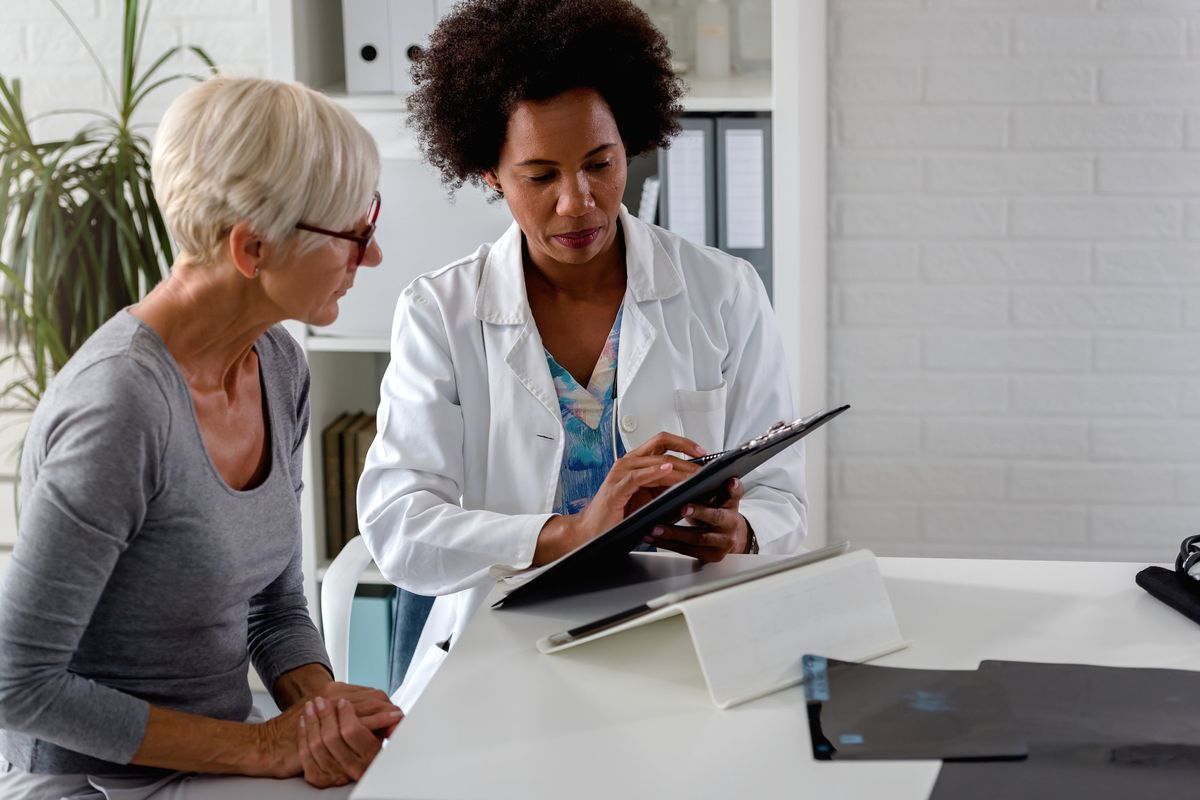 What is multiple sclerosis (MS)?

This article / resource has been archived. We will no longer be updating it. For our most up-to-date information, please visit our multiple sclerosis hub here.

What is multiple sclerosis (MS)?

Multiple sclerosis (MS) is a chronic, sometimes disabling, disease of the central nervous system. It is believed that MS is an autoimmune disease. In MS, the immune system—for reasons still not understood—attacks and destroys myelin and the oligodendrocytes (oligo, few; dendro, branches; cytes, cells) that produce it. Though the body usually sends in immune cells to fight off bacteria and viruses, in MS they misguidedly attack the body's own healthy nervous system, thus the term autoimmune disease.

In multiple sclerosis, these misdirected immune cells attack and consume myelin, damaging the myelin sheath—the fatty insulation surrounding nerve cells in the brain and spinal cord. Myelin acts like the rubber insulation found in an electric cable and facilitates the smooth transmission of high-speed messages between the brain and the spinal cord and the rest of the body. As areas of myelin are affected, messages are not sent efficiently or they never reach their destination.

Eventually, there is a buildup of scar tissue (sclerosis) in multiple places where myelin has been lost; hence the disease's name: multiple sclerosis. These plaques or scarred areas, which only are a fraction of an inch in diameter, can interfere with signal transmission. The underlying nerve also may be damaged, worsening symptoms and reducing the degree of recovery. The disease can manifest itself in many ways. Sometimes the diseased areas cause no apparent symptoms, and sometimes they cause many; this is why the severity of problems varies greatly among people affected with MS.

Multiple sclerosis usually strikes in the form of attacks or exacerbations. This is when at least one symptom occurs, or worsens, for more than 24 hours. The symptom(s) can last for days, weeks, months or indefinitely.

The most common pattern of multiple sclerosis is relapsing-remitting MS. It is characterized by periods of exacerbation followed by periods of remission. The remissions occur because nervous system cells have ways of partially compensating for their loss of ability. There's no way to know how long a remission will last after an attack—it could be a month or it could be several years. But disease activity usually continues at a low, often almost indiscernible level, and MS often worsens over time as the signal-transmitting portion of the cells—the axons—are damaged.

Most commonly, multiple sclerosis starts with a vague symptom that disappears completely within a few days or weeks. Temporary weakness, tingling or pain in a limb can be a first sign. Ataxia (general physical unsteadiness and problems with coordination), temporary blurring or double vision, memory disturbances and fatigue are also symptoms that can appear suddenly and then vanish for years after the first episode, or in some cases never reappear.

Fact Facts: Everything You Need to Know About Multiple Sclerosis