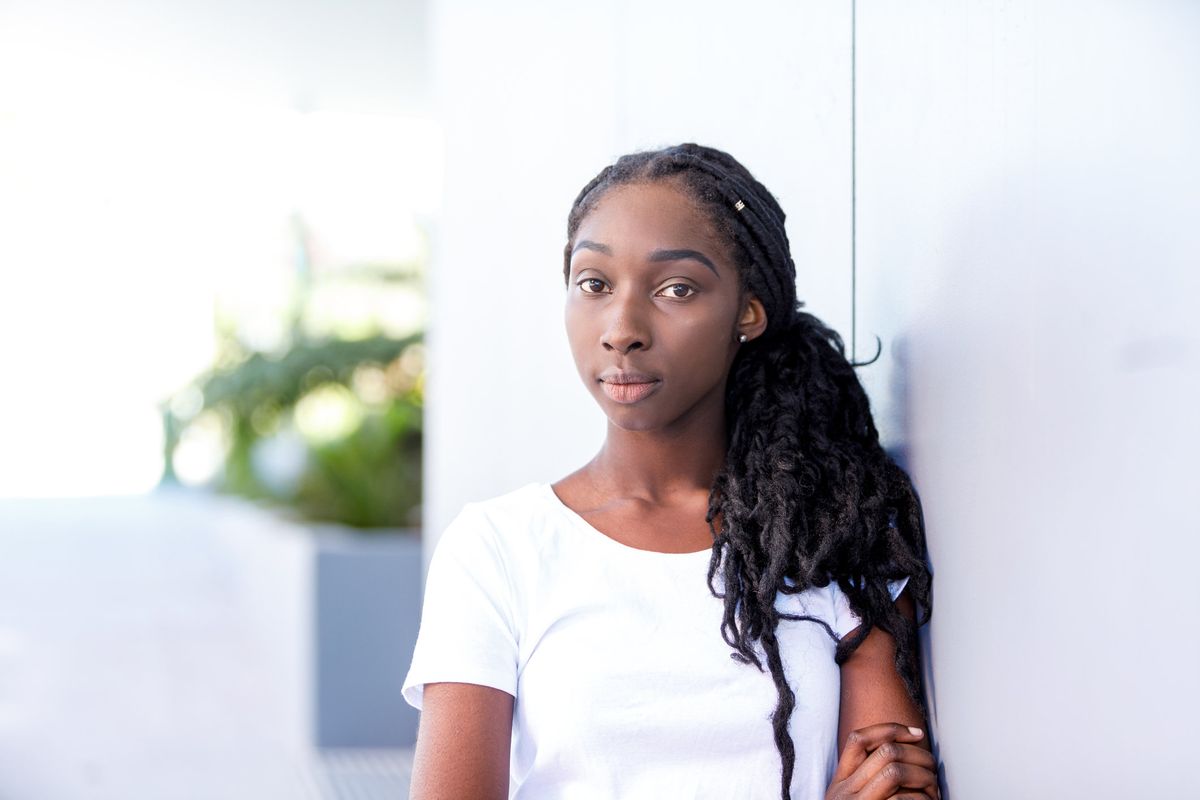 My 15-year-old daughter has one breast that is larger than the other. She is concerned that they will not even out. What can we do to check into this?

This article has been archived. We will no longer be updating it. For our most up-to-date information, please visit our breast health information here.

My 15-year-old daughter has one breast that is larger than the other. She is concerned that they will not even out. What can we do to check into this?

This is a very common concern among female adolescents-even adult women! But it is quite common for each breast to be slightly different in size, a condition called asymmetry. Breast asymmetry is defined as a difference of form, position or volume of the breast, and it affects more than half of all women, so your daughter shouldn't feel alone. In fact, one study of 100 women who wanted breast augmentation with implants found that 88 percent had natural asymmetries.

Today, doctors can measure the symmetry of a woman's breasts via mammogram or, in your daughter's case, a special type of three-dimensional laser scanning called SCAN-3D, though these tests are not routinely available at most breast imaging centers.

Any discussion of the size or shape of a woman's breasts requires some rudimentary understanding of the anatomy of the breast itself. The breasts are actually glands contained within the front of the chest wall. The average breast weighs between seven and 10 ounces and is primarily composed of 12 to 20 lobes that spread out from the nipple like the spokes in a bicycle tire. These triangular lobes each have one central duct that opens at the nipple, through which milk exits.

Your breast tissue changes according to your menstrual cycle. For instance, you may find that your breasts feel fuller and are more sensitive when you're ovulating; and, in fact, they actually do get bigger because of water retention and additional blood flow. This is also when they're most likely to be the same size, however; one study found that breasts have the least amount of asymmetry on the first day of ovulation. During menstruation, breasts shrink again.

No one really knows what causes breasts to develop differently from one another, but possible contributors include hormonal changes or traumatic injuries. For instance, one report in the medical literature describes two cases of breast asymmetry that developed as the result of injuries the girls received to their "breast bud" area during gymnastics when they were 10 and 11.

Occasionally, an underlying medical or skeletal condition may cause asymmetrical breasts. One such condition, called juvenile, or virginal, hypertrophy of the breast, is a very rare problem in which one breast grows significantly larger than the other, leading to physical and psychological problems. It is typically treated with surgery.

Sometimes, underlying fibroids-non-cancerous tumors-may be the cause of asymmetry. Sudden or recent differences in breast size due to underlying breast masses should be evaluated by a breast surgeon. Other possible causes include scoliosis, or curvature of the spine, and deformities in the chest wall.

One thing your daughter should be aware of is that some research suggests that breast asymmetry may be a marker for women who have an increased risk of breast cancer. This is nothing to worry about now, but it should provide even greater incentive for her to conduct regular self breast exams throughout her life and, when the time is appropriate, obtain regular screening mammograms. Her doctors should also be aware of this asymmetry if it doesn't disappear as she gets older.

Generally, however, slight differences in a woman's breasts are of no concern. If the differences are greater than one bra cup, size, however, they may cause some psychological distress, particularly during adolescence, when a young woman's body and psyche are already changing so rapidly.

In the rare instance that the asymmetry causes such distress that your doctor recommends surgery, talk to the surgeon about breast reduction, rather than implants. Studies find that women with asymmetry who undergo reduction are generally more satisfied than those who have implants.