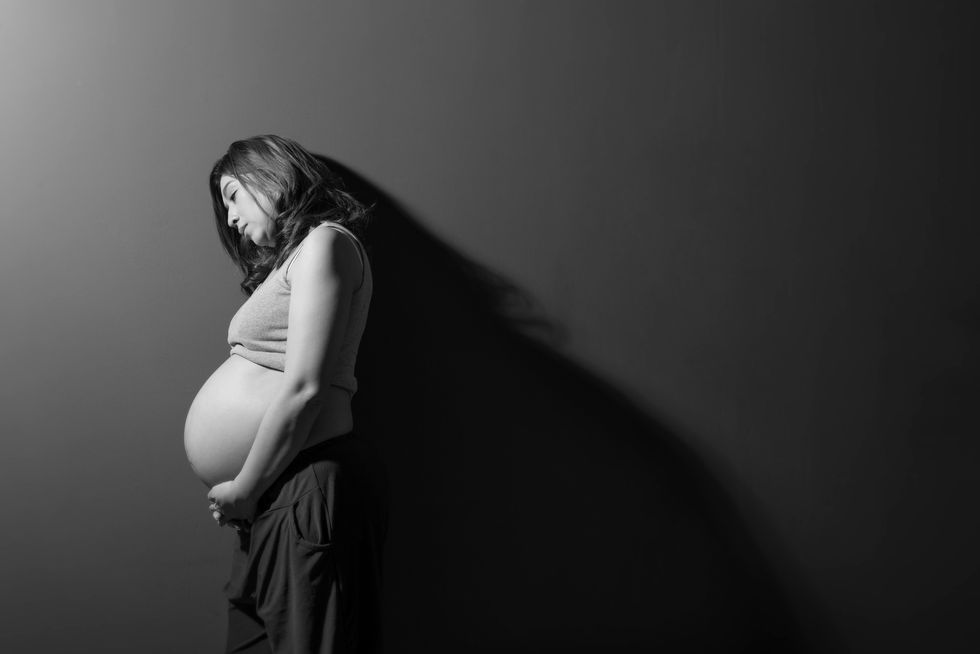 Violence is shockingly common in pregnancy.

THURSDAY, May 25, 2017 (HealthDay News)—Violence is common in pregnancy, with mothers-to-be in the United States at greater risk for assault-related injuries and death than women who aren't expecting, a new study finds.

"The striking results of our study suggest that widespread screening for violence and trauma during pregnancy may provide an opportunity to identify women at risk for death during pregnancy," said lead author Dr. Neha Deshpande of the University of Pennsylvania School of Medicine.

Such screening for assault and mental illness would be similar to screenings for postpartum depression, she said.

Prior studies have found that one in six pregnant women is abused by a partner, the researchers said in background notes.

Besides potential complications for the baby, "management of traumatic injuries in pregnant patients has its unique challenges, given the physiologic changes of pregnancy and restrictions doctors may face when treating pregnant patients," said Deshpande, a clinical resident in obstetrics and gynecology.

For the study, the researchers analyzed 45,000 cases of women of childbearing age (14 to 49) who were treated for different types of trauma at Pennsylvania hospitals between 2005 and 2015.

Compared to other women, those who were pregnant were twice as likely to suffer assault-related trauma and to die from their injuries (including suicide), than to suffer trauma from accidents such as car crashes or falls.

While pregnant trauma victims, on average, had less severe injuries than other women, they were nearly twice as likely to be dead upon arrival at the hospital, or to die in the hospital, the study found. Specifically, assault-related trauma was about three times more deadly than accident-related trauma.

"Trauma from assaults or accidents complicates one in 12 pregnancies and is the leading non-obstetric cause of death among pregnant women," said Deshpande. "Despite the severity of the issue, little is known about how trauma actually impacts pregnant women."

According to the study, after suffering a violent assault, pregnant women were 4.4 times more likely to be transferred to another facility for obstetric services and support.

Minority and uninsured women were also much more likely to be victims of assault, the researchers found.

Yet another key finding: Almost 1 in 5 expectant women reported a mental illness or received hospital treatment because of a suicide attempt.

The study was presented recently at the annual meeting of the American Congress of Obstetricians & Gynecologists. Research presented at meetings is usually considered preliminary until published in a peer-reviewed medical journal.