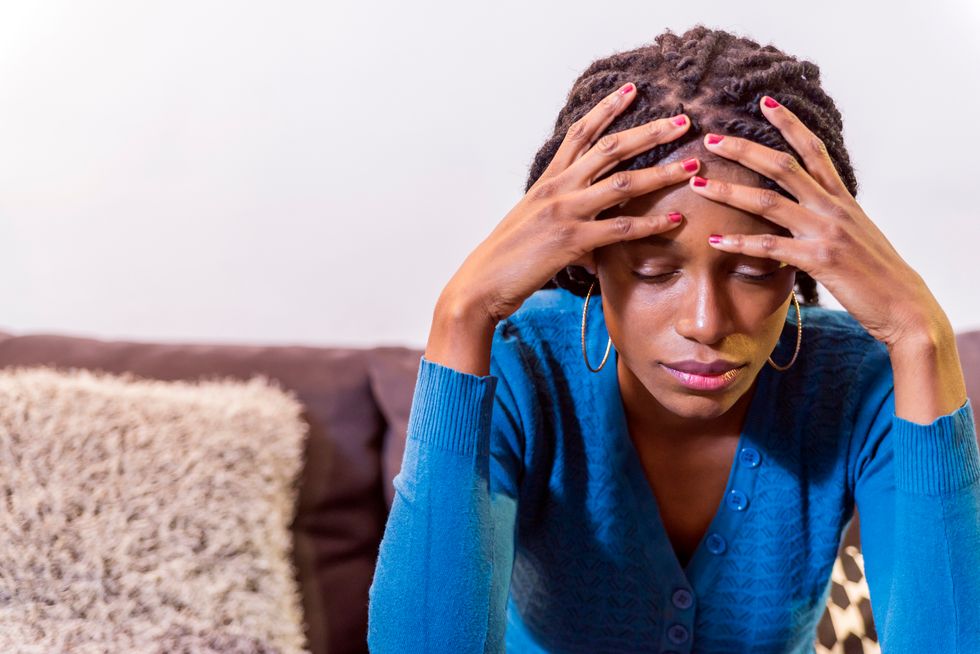 More Americans are now dying from suicide and drug overdoses combined than from diabetes, a new report reveals.

In 2016, there were 29 deaths from suicide or drug overdose per 100,000 Americans, compared to just under 25 deaths per 100,000 from diabetes. That was up from just two years before, when death rates from the two causes were comparable, the researchers said.

The shift is striking, said Ian Rockett, the lead author of the report and a professor emeritus of epidemiology at West Virginia University.

"Deaths from suicide and drug overdose are rising, and they happen at a younger age than deaths from diabetes," Rockett pointed out.

He said the findings help illustrate the scope of not only the nation's opioid epidemic -- but its rising rate of suicide.

Diabetes is a common chronic disease, and stands as the seventh-leading cause of death in the United States. If more Americans are now dying from suicide and drug overdose, that's a wake-up call, according to Rockett.

He and his colleagues argue for a new way of seeing drug overdose deaths: Those deaths, they say, should be considered deaths by "self-injury," just as suicide is.

For one, some drug overdose deaths are intentional -- but it's not clear how many. In the absence of a suicide note, it's difficult for coroners to determine intent, Rockett said.

Beyond that, even when the deceased did not intend to take a lethal drug dose, that death can still be seen as the result of self-injury, according to Rockett.

"These deaths aren't really accidents," he said. "They're self-harm."

The point, Rockett stressed, is not to "blame the victims."

Instead, he said, the point is to highlight the fact that people who die from suicide or drug overdose often have similar histories -- including trauma, untreated depression and a lack of social support.

"We're trying to point out that this is an even bigger problem than we realize," Rockett said.

Meanwhile, the opioid toll keeps growing. Recent research has found a leveling off in Americans' abuse of prescription opioid painkillers, like Vicodin, OxyContin and codeine. But abuse of illegal opioids is rising. That includes heroin and illicitly made fentanyl, a synthetic opioid.

Heroin deaths have soared in recent years. But it's illegally made fentanyl that has emerged as the biggest concern. Earlier this year, researchers reported that synthetic opioids (mostly fentanyl) were to blame for 30 percent of U.S. overdose deaths in 2016. That was up from about 8 percent in 2010.

Overall, 19,400 Americans died from overdoses involving synthetic opioids in 2016, while more than 13,200 died from a heroin overdose, according to a government study.

These latest findings, published online Aug. 27 in the journal Injury Prevention, are based on death certificate data from the CDC.

Dr. Mark Olfson is a professor of psychiatry at Columbia University in New York City. He said it could be useful to see deaths from suicide and drug overdose as one group.

"Broad acceptance of the self-injury concept could spur much needed reforms in clinical care, by focusing on underlying risks common to drug self-intoxication and suicide deaths," said Olfson, who was not involved in the new study.

That would mean more crossover in patients' care, he explained: more substance-abuse screening among patients being treated for depression or other mental health disorders; and more attention to the overall mental health of people in treatment for drug abuse.

Right now, such coordination is patchy. When patients are treated in an ER for a drug overdose, for example, they may or may not be referred to mental health services, Rockett noted.

In some cases, those services may not even be readily available, he said.

For example, in areas where the opioid epidemic is most acute -- including rural communities -- people may not have a mental health professional nearby.

Those are factors that won't be easily changed, he said, but they have to be addressed.