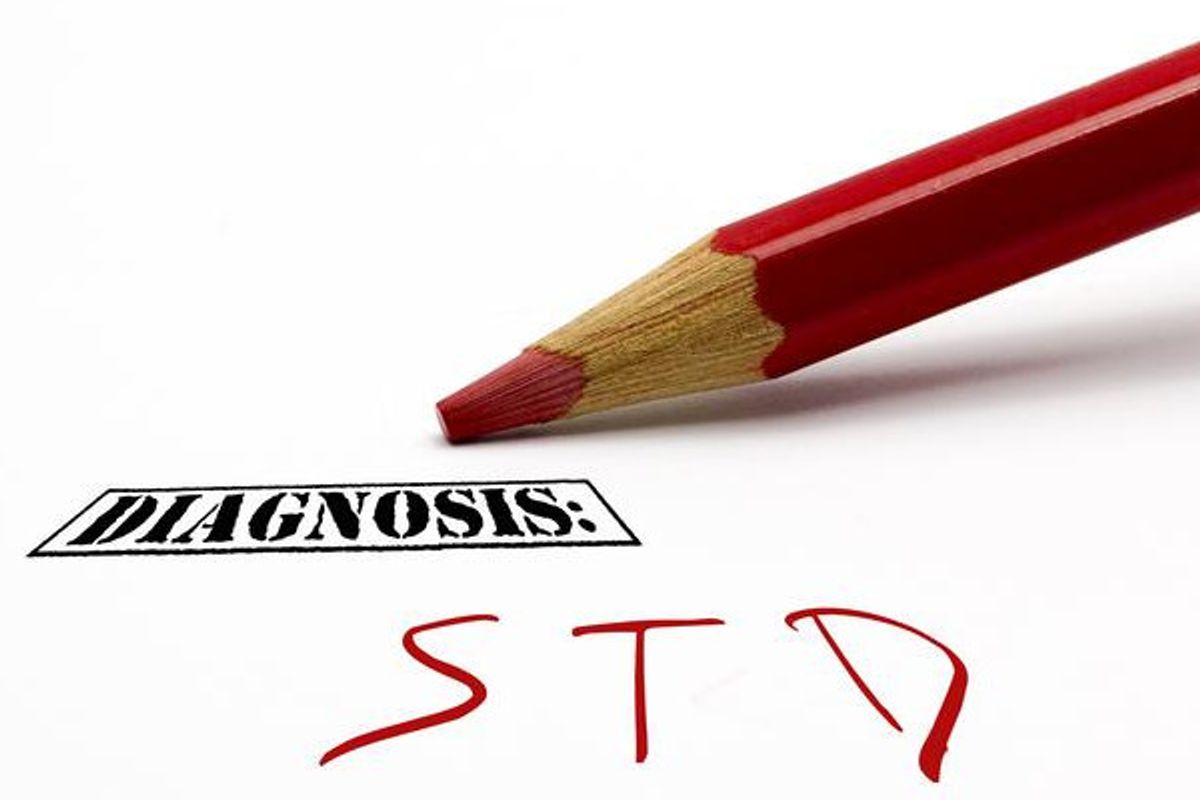 These STD Rates Are Rising for First Time in Years

In 2014, 1.4 million cases of chlamydia were reported to the U.S. Centers for Disease Control and Prevention -- a 2.8 percent increase since 2013. This is the highest number of cases of any STD ever reported to the CDC, the government researchers said in the annual report.

Substantial increases were also reported in rates of syphilis (15 percent) and gonorrhea (5 percent). And the syphilis rates were highest among gay and bisexual men, according to the CDC's Sexually Transmitted Disease Surveillance, 2014 report.

"In the previous years, we have had some declines in some diseases and increases in others. But, we are concerned about the alarming increases we are seeing in chlamydia, gonorrhea and syphilis," said lead researcher Dr. Gail Bolan, director of the CDC's Division of STD Prevention.

STDs affect young people and women most severely. However, increasing rates among men represent a large part of the overall increases across all three STDs, Bolan said.

"We are concerned that most of the surging rates are among men," Bolan said. "Men are driving these increases. There is an urgent need to tackle the increases we are seeing."

Syphilis among gay and bisexual men has been increasing since 2000, she said. In 2014, these men accounted for 83 percent of reported cases among men when the sex of the partner is known. And just over half of men with syphilis in 2014 were also HIV-positive, Bolan added.

There is also evidence that gay and bisexual men are seeing similar increases in gonorrhea and chlamydia, she said.

Despite that, young people are still the most disproportionately affected by STDs, Bolan added. Last year, those between the ages of 15 and 24 accounted for nearly two-thirds of the reported cases of chlamydia and gonorrhea. That compares to previous estimates that young people get half of the estimated 20 million new STDs diagnosed each year in the United States, she pointed out.

While STDs are preventable and treatable, Bolan suggested that diminished access to clinics has contributed to the increased epidemic in recent years.

"About 7 percent of health departments have closed STD clinics," Bolan said. "Over 40 percent have reduced clinic hours, and clinics have increased fees and co-pays. We are concerned that people are not getting access to the STD health services they deserve and need," she said.

Fred Wyand, a spokesman for the American Sexual Health Association, agreed with her assessment. "One key finding is the worrisome and continuing trend of health disparities," he said.

The most vulnerable populations, particularly young people, women and gay and bisexual men, continue to be hardest hit, Wyand said.

"We know many factors are behind these alarming increases: mass incarceration, poverty, stigma, homophobia," Wyand said. "Add to that the fact that the best STD control programs we develop are limited by a complex array of issues, including stable housing, transportation to clinics, and leave time from work."

And, he added, "young people are more biologically susceptible to STDs and also often lack health insurance or the empowerment necessary to effectively navigate the health care system."

A crucial part of the solution to the rising rates is STD prevention messages that highlight condom use along with greater access to testing and treatment, Wyand said.

Also, given that the annual cost of STDs is $16 billion, he said, policy makers should be told that prevention programs are not only sound health policy, but they also save money.