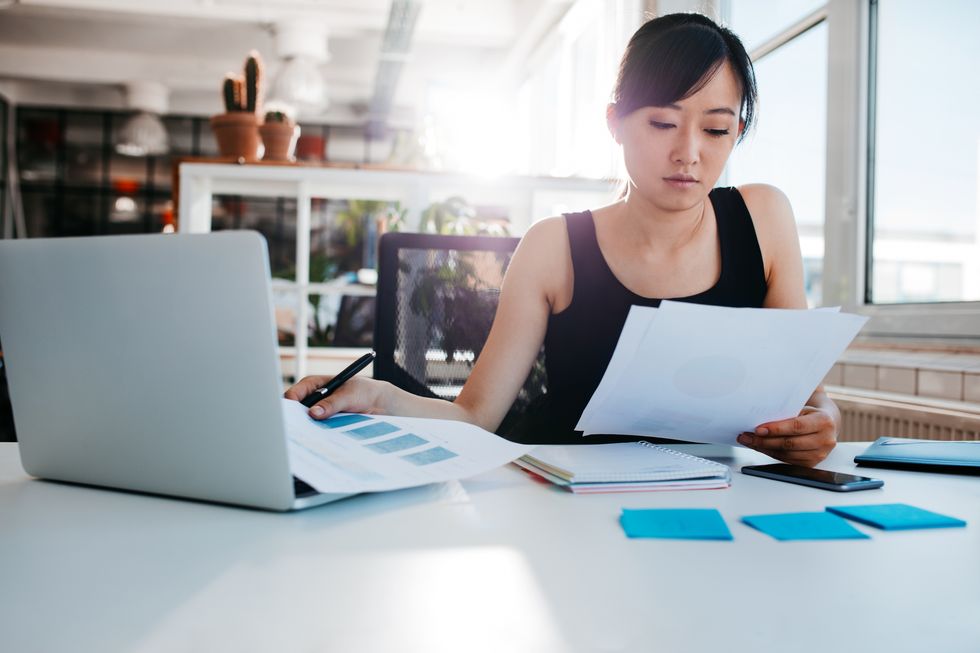 Take a Stand Against Sitting Too Much

Days spent sitting for hours may increase your risk for an early death no matter how much you exercise, researchers say.

MONDAY, Sept. 11, 2017 (HealthDay News)—Days spent sitting for hours may increase your risk for an early death no matter how much you exercise, researchers say.

See Also: Too Much Sitting Ages You Faster

"What's most troubling is it's like I exercise in the morning and I think I'm good, but in addition to exercise I should also be mindful of not being sedentary for long periods throughout the day," said lead researcher Keith Diaz. He is an associate research scientist at Columbia University Medical Center in New York City.

It's more than exercise, Diaz said. "You have to do more. You have to move, you have to get up often and break up your sedentary habits if you want to have the lowest risk of death," he explained.

Many people sit for up to 10 hours a day, he noted. Earlier studies that have reported a link between sitting and an early death have relied on people telling researchers how long they sat in a day. This new study, however, actually measured sitting time using a hip-mounted accelerometer that tracked movement, and correlated it with the risk of dying during the study period.

Diaz cautioned, however, that this study only shows an association between sitting and an increased risk of early death. It can't prove that sitting causes the risk, due to the study design.

Exactly how prolonged sitting might be related to an increased risk of early death isn't known, he added.

"There is evidence that suggests, but does not prove, that it could be about how our body handles blood sugar," Diaz said.

"We think it's through a kind of diabetic pathway. When our muscles are inactive, they are not using blood sugar, and we know that blood sugar can wreak terrible consequences on our body. Poor blood sugar control is thought to be one of the ways sitting increases one's risk for heart disease or death," he said.

Standing up from your desk and walking around for a few minutes every half hour could be an important behavioral change that might reduce the risk of premature death, Diaz suggested.

The report was published online Sept. 11 in the journal Annals of Internal Medicine.

Dr. David Alter is an associate professor of medicine at the University of Toronto. He said, "We don't yet know what the ideal solutions are to remedy the risks associated with sedentary behavior."

"It might require a combination of exercise, light activity and frequent movement breaks," he said.

What's almost certain is that the solution will require folks to track their activity and inactivity, Alter said.

"Just like weight-management strategies, we will need to monitor how much time we spend sitting, moving and undertaking exercise in a much more deliberate way than we have perhaps thought previously," Alter said.

For the study, Diaz and his colleagues reviewed data on nearly 8,000 U.S. adults 45 and older who had participated in a previous study. The participants wore a monitor that kept track of the amount of time they were seated.

The researchers found that in a 16-hour waking day, the participants sat a little more than 12 hours. The average was 11 minutes at a stretch.

Over an average follow-up of four years, 340 participants died.

Spending more time sitting for longer periods increased the risk for an early death, regardless of age, gender, race, weight or how much one exercised, the researchers found.

Those who had the lowest risk of dying were those who didn't sit longer than 30 minutes at a stretch, the findings showed.

"That risk is reduced if we exercise at least 150 minutes per week, but not entirely eliminated," he concluded.