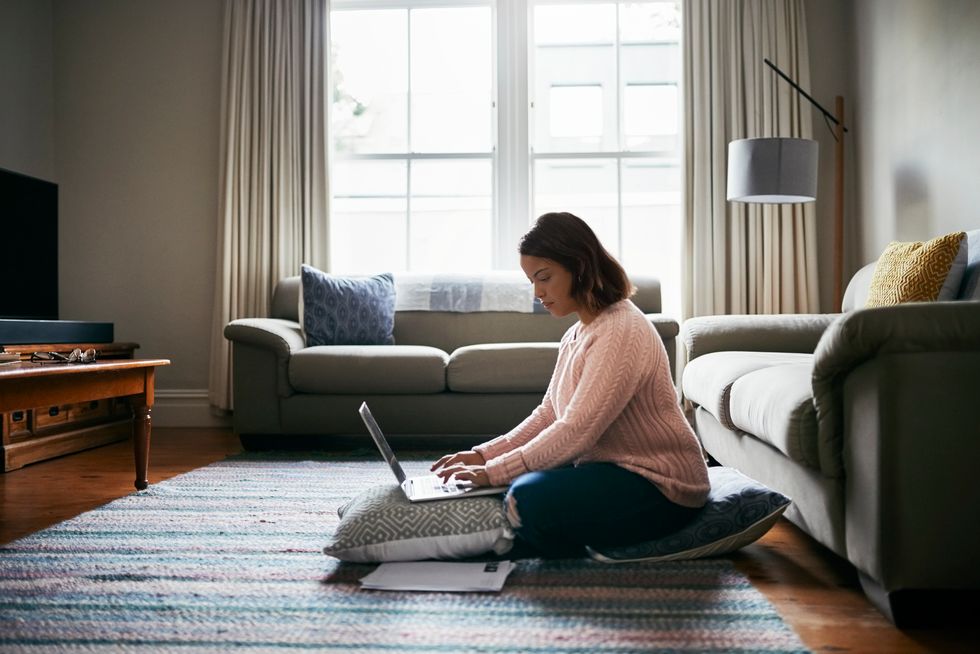 Just last week, it seemed OK to have lunch out or maybe meet up with friends for a game of pickup soccer.

Now, in the fast-moving world of the coronavirus response, that's no longer the case. More and better social distancing is required. But what's still acceptable?

We reached out to public health experts, who, admittedly, vary in their recommendations. But their main message remains: The better individuals are now at social distancing to slow transmission of the virus, the better off we'll all be eventually.

Already, California has told people 65 and older to stay at home. In the San Francisco Bay Area, where community spread is a growing concern, just about everyone else has been ordered to do so, too. California is also among the states that have ordered restaurants, gyms and other facilities to close. And the Trump administration has instructed Americans to avoid gatherings of more than 10 people for the next 15 days and avoid sit-down meals in bars, restaurants and food courts. More restrictions from states, localities and the federal government could follow.

In the coming days, those rules and recommendations may expand as federal, state and local health officials weigh conditions on the ground. So what to do now?

Expect change. Maybe daily. But also take a deep breath. Some things are still all right.

"At the end of the day, we have to take care of our kids, our family, we have to eat," said Benjamin. "What people ought to do is think about how best to reduce risk and do as many less risky things as they can."

So what about walking around the neighborhood?

"Yes, but not in groups," said Benjamin, who added that he would wave at his neighbors while out for a stroll but "would not have a long conversation."

If you do chat outside, maintain 6 feet of separation.

Dinner parties? Food for those shut in their homes?

"Inviting people over depends on whether or not they have symptoms, whether they have traveled overseas," Benjamin suggested. "I would not have a BBQ on my deck with a bunch of people."

If you bring food to a shut-in or a neighbor, "leave it on the porch," he said, and always, always make sure you wash your hands before preparing the meal.

In a blog post titled "Social distancing: This is not a snow day," Dr. Asaf Bitton, an assistant professor at the T.H. Chan School of Public Health at Harvard, takes a hard line, recommending no play dates or sleepovers for children. No sharing of toys with other families. Even playing outside with other kids is a no-go "if that means direct physical contact" such as in basketball or soccer.

Limit trips to stores. Cooking food at home, he wrote, is less risky than takeout. Don't have other families over for dinner.

Playgrounds are a problem because they put children, and their watching parents, in close proximity. There is also a chance the virus could remain on surfaces.

But some people need more flexible guidelines, especially those with young children or those who can't work from home, such as health care workers.

For them, a "closed-network strategy" might work, Stuart, two epidemiologists and a health policy expert wrote in a piece that ran in USA Today.

That means a small, trusted circle can continue to interact while creating social distance from outsiders. If any member of an individual family within that circle, however, exhibits symptoms, the entire family should isolate — and let everyone else in their circle know.

"The ideal situation is everyone stays home, but that's just not a reality for a lot of people," Stuart said in an interview with KHN.

She said friends have asked what to do in specific situations, such as deciding whether a teenager should babysit for another family.

The key, she said, "is to think of the number of unique people you come in contact with."

Each case involves a judgment call — and an element of risk. Maybe two families share child care, or a teenager babysits for one family. But the teen does not sit for 10 families, she said.

Bitton, in his column, took a tougher stance.

"Even if you choose only one friend to have over, you are creating new links and possibilities for the type of transmission that all of our school/work/public event closures are trying to prevent," he wrote.

Do get outside every day, he wrote, as "it will be important during these strange times," but "stay physically away from others."

Marcus Plescia, the chief medical officer for the Association of State and Territorial Health Officials, agreed.

"We encourage people to go out and exercise, but in a solitary way. Your pickup soccer game, because of a lot of close contact, no. But maybe tennis because there's a big distance from you and another player," he said.

Maintain that 6-foot distance, whether outside or if you invite someone into your home, he said. If people come over, wipe down surfaces after they leave. And always wash your hands.

These recommendations — and the stricter ones being imposed in some cities, like San Francisco — are vitally important, Plescia said.

"Social distancing works. If we do it, we can keep the spread from going up. We can get ahead of this and slow it down," he said.